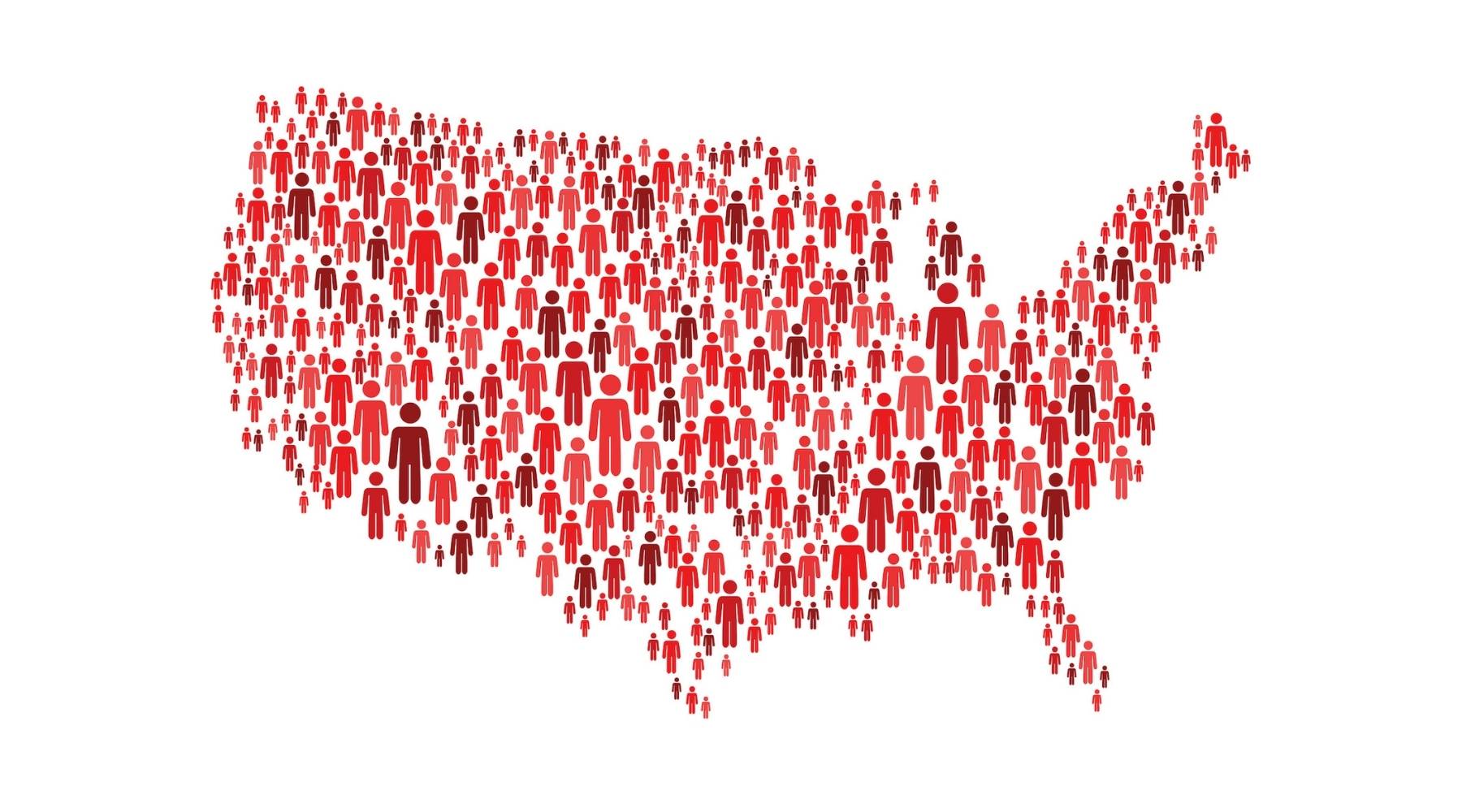 Home - COVID-19 News - When can we expect herd immunity?

Winter is so last week. With the rising mercury, birds chirping and sun shining longer every day, blizzards and subzero temperatures seem like a distant memory. 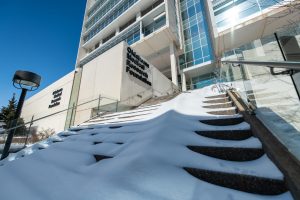 Will Covid-19 soon join Jack Frost in the rearview mirror? Some experts think so.

“We’ll have herd immunity by April,” proclaimed a Wall Street Journal editorial earlier this month. In the piece, Dr. Marty Makary of The Johns Hopkins University School of Medicine opined that America is “racing toward” extremely low infection rates.

“As more people have been infected, most of whom have mild or no symptoms, there are fewer Americans left to be infected,” wrote Makary. “At the current trajectory, I expect Covid will be mostly gone by April, allowing Americans to resume normal life.”

Wow. Let that sink in for a moment. In 60 days or so, we should be in the clear.

So, what of Dr. Anthony Fauci? On the day after the Journal piece, the nation’s foremost authority on the pandemic traced out a far more conservative timeline, predicting that not until “the end of the year” will we “be approaching a degree of normalcy.”

While those figures still represent a tremendous disease burden, they’re the lowest we’ve seen since before Halloween. Hospitalizations are dropping at similar rates. Deaths are also decreasing, though not quite as quickly. Still, with fatality rates typically trailing new case and hospitalization numbers by several weeks, we should expect to see continued drop-offs in those figures as well.

We should greet all of this as the wonderful news it is. And looking at the curves, it appears the third major surge of cases, which began in the fall, may be ending.

It’s tough to know what’s driving these numbers. And it’s even tougher to know if we’re at the cusp of herd immunity, that moment when so much of the population has been infected or vaccinated that the disease stops spreading.

America has registered just under 30 million confirmed cases of Covid-19. Pretty much everyone agrees this figure undercounts how many people have been infected. How much it undercounts is the big question, with statistical models suggesting that anywhere from two to five times this many Americans have actually contracted the virus.

Employing the most aggressive (and, for this scenario, optimistic) figures, that would mean about 150 million Americans have recovered from Covid-19. If – and it’s a big if – all of those people now enjoy immunity, that still leaves us well south of the 230 million (70% of the population) to 265 million (80%) levels most experts agree are required for herd immunity.

Vaccination will impact how quickly we get to these numbers. Right now, only 20 million or so Americans are fully vaccinated. But if we stay at our current clip of 1.7 million people a day, that would mean adding 50 million new members a month to the herd.

Some of the folks getting vaccinated will inevitably be “duplicates,” meaning they already enjoy immunity due to infection. Still, with the herd growing at anything close to 50 million per month, widespread immunity should arrive by midsummer, if not earlier. 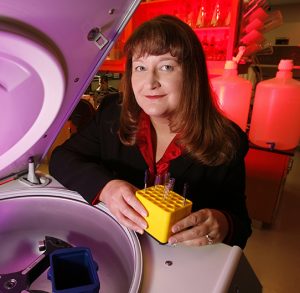 Dr. Judith James leads Covid-19 research efforts at the Oklahoma Medical Research Foundation. Based on antibody testing performed in Oklahoma and the number of confirmed infections since, Dr. James estimates that more than 30% of our state’s population is currently “seropositive” – carrying antibodies – as a result of infection or vaccination. If we continue at current rates of vaccination and infection, she estimates we could hit 70% levels in the state by late July.

Of course, it doesn’t take a statistician to see how many ifs are baked into all of these calculations. What if vaccines don’t prevent infection by new variants? What if immunity from infection or vaccination wanes in a matter of months? What if herd immunity requires a 90% threshold? What if wide swaths of the public refuse vaccinations?

We’ll answer all of these questions. Eventually.

In the meantime, we’re dusting off our Covid-19 broken record. It’s an oldie, but it’s a goodie.

Heck, now that winter is saying goodbye, that shouldn’t be so hard. A lawn chair reunion with friends beckons.

Once you’re done trading tales of burst pipes and rolling blackouts, you can move on to the good stuff: making plans for the new normal. It should be here before we know it.