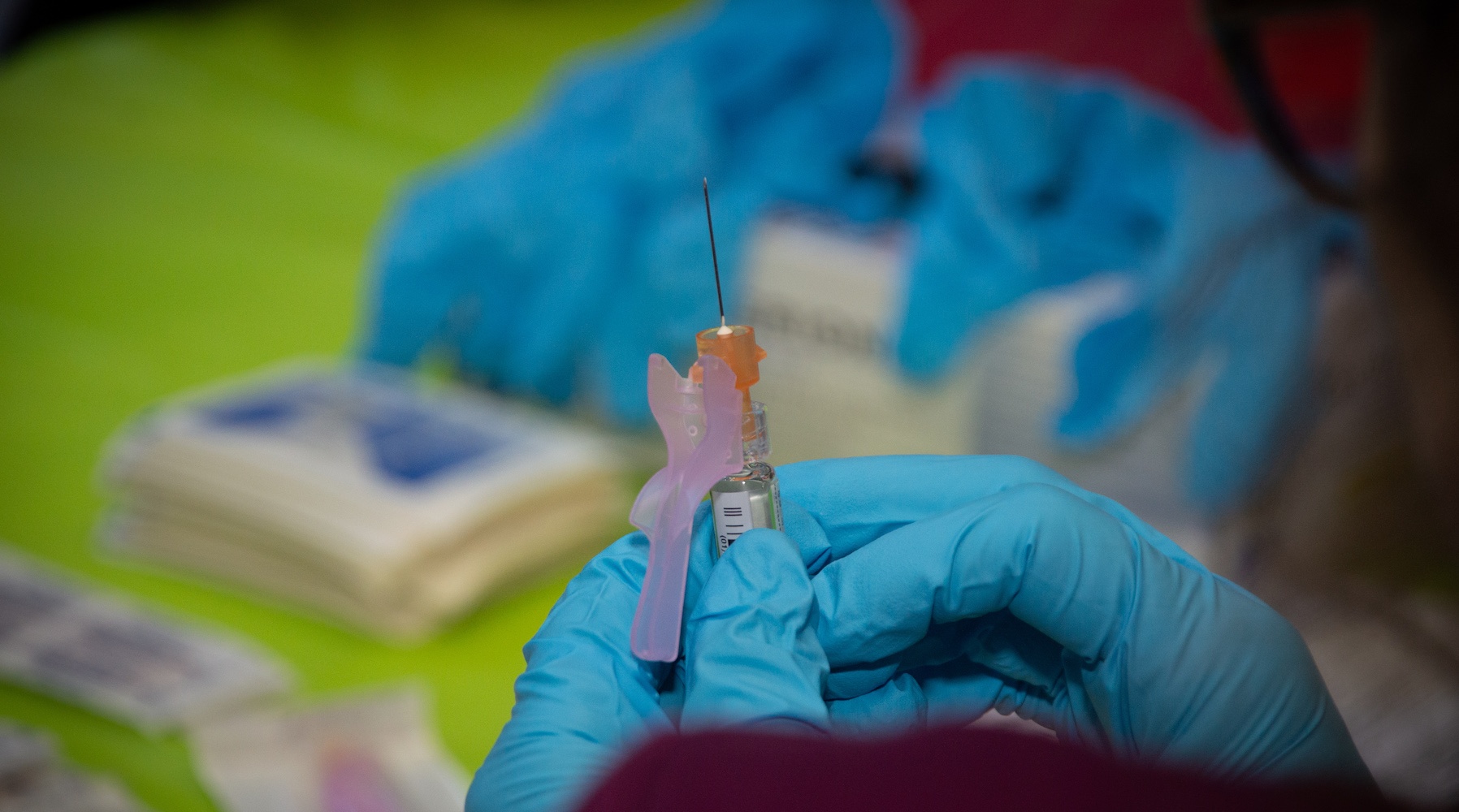 Cooler temperatures have arrived and that means flu season won’t be far behind.

In fact, influenza has already hit parts of the United States, and if the flu season wrapping up in Australia is any indication, the U.S. may be in for a particularly bad one.

“Sometimes we can learn a lot about what our flu season will be like based on Australia. Not always, but it was certainly the case in 2017,” said OMRF immunologist Eliza Chakravarty, M.D.

Back in 2017, Australia had its worst flu outbreak in decades, which then made its way to the U.S. and killed an estimated 79,000 people. Australia’s 2019 flu season alone has resulted in 272,000 confirmed cases and 662 deaths, marking one of the worst outbreaks in the nation’s history, and it could again be making its way to America.

“We hate to sound like a broken record, but get your flu shot,” said Chakravarty. “It’s not perfect, but it’s still your best chance to avoid this potentially deadly virus.”

Typically, the flu vaccine offers between 40 and 60 percent protection, but those numbers have dipped as low as 10 to 30 percent in recent seasons. However, there is still no downside to getting the shot, said OMRF immunologist Hal Scofield, M.D.

“In many cases you can get the shot for free. It lowers your risk of getting the flu, and if you do get the flu anyway, it often means you will get a less severe version of the virus,” said Scofield.

The Centers for Disease Control and Prevention estimate that last year’s flu outbreak affected up to 43 million Americans and resulted in, or contributed to, between 36,000 and 61,200 deaths.

“If that doesn’t make you decide to get a flu shot, I’m not sure what will,” said Scofield. “Sure, the flu shot can make your arm sore for a day or so, and you may even feel a little ill, but I guarantee you it’s a walk in the park compared to getting the flu.”

And that sick feeling some have after getting the vaccine isn’t the flu. In fact, despite fears to the contrary, it isn’t possible to get the flu from a modern flu vaccine because it is made from proteins in a lab, not with the virus itself.

“The side effects people experience after a flu shot are simply your body doing its job and building up its defenses,” said Chakravarty. “If you get the flu, you’ll know.”

Peak flu season in Oklahoma typically runs from December until February, but the time to get vaccinated is now.

“It’s not just a decision that protects you, it can also save lives around you, particularly children and the elderly,” said Chakravarty. “Australia’s season doesn’t necessarily mean ours will be as bad, but it’s better to be safe than sorry.”