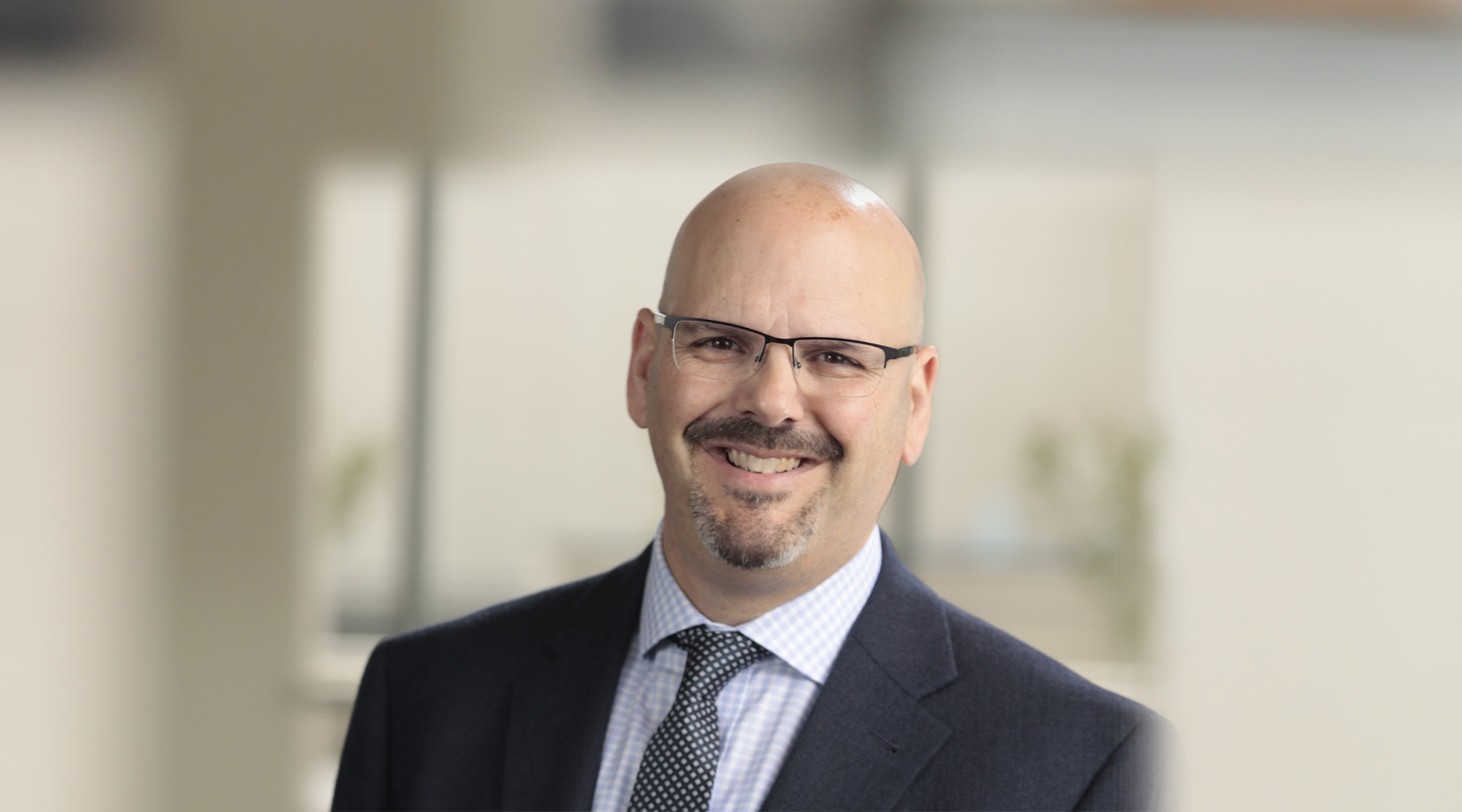 At its annual meeting in Washington, D.C. this week, the Association of Independent Research Institutes (AIRI) named OMRF Vice President and Chief Financial Officer Tim Hassen as its new president. Hassen, a Norman resident, will serve a two-year term.

AIRI is a nationwide association comprised of more than 80 independent, non-profit biomedical research institutes from across the U.S. Like OMRF, most work with the mission of improving human health.

Hassen, a certified public accountant, joined OMRF’s staff in 1998 and has been the foundation’s CFO since 2004. He’s been active in AIRI since 2003, previously serving as a board member, treasurer and chair of the organization’s annual meeting.

The National Institutes of Health invests more than $39 billion annually in medical research, and AIRI institutes receive about 10 percent of that funding. Last year, OMRF secured $24.8 million in NIH grants. OMRF is one of three Oklahoma-based AIRI member institutions, along with the Noble Research Institute in Ardmore and the Laureate Institute for Brain Research in Tulsa.

AIRI scientists include 10 Nobel laureates and have been responsible for, among other things, developing the vaccine for polio.

“AIRI serves an important function as an association structured around enabling independent research institutions to have a voice on regulatory and funding issues that are specific to those institutes, like OMRF, that aren’t attached to universities or governmental agencies,” said Hassen.

Hassen received his undergraduate degree from the University of Central Oklahoma and his MBA from Oklahoma City University.