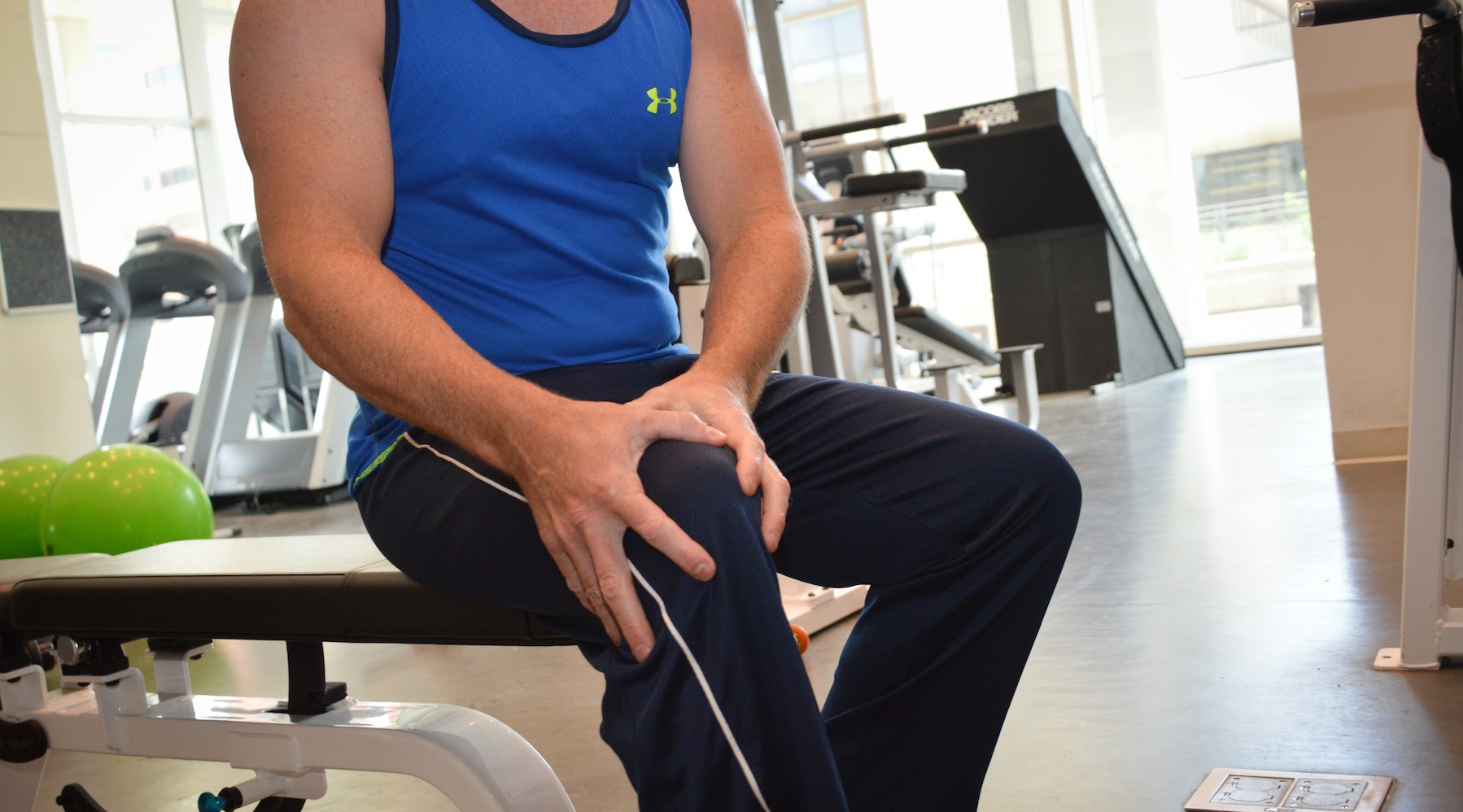 Arthritis is the leading cause of disability in adults in the U.S., affecting more than 54 million people with more than 100 distinct types of the disease.

To make matters worse, there are no approved treatments for the most common form of arthritis—osteoarthritis. It stems from the loss of cartilage between bones and joints and will affect more than half of all Americans over the age of 65.

Understandably, this has led to much concern about the future of arthritis treatment.

“We all want to live long enough that we eventually have some wear-and-tear form of arthritis,” said OMRF Vice President of Clinical Affairs Judith James, M.D., Ph.D. “But we don’t want any disability or limitations from it that tend to occur as we age. What we need is a disease-modifying drug.”

James, a rheumatologist and internationally recognized expert on arthritis, said that advancements in treating other forms of arthritis offer hope for similar developments in osteoarthritis.

“In the past decade, we have seen big changes in treatment for several types of arthritis, including the introduction of drugs and interventions for less-common forms like rheumatoid arthritis,” said James.

Rheumatoid arthritis is a chronic illness mainly characterized by inflammation in the lining of the joints, and it affects more than 1.3 million adults in the U.S. James currently serves as principal investigator on a clinical trial called StopRA, a prevention study for the disease.

“We are testing people who are at high risk of developing RA. Our goal is to get them on treatments that may help prevent the disease from ever occurring,” she said. If you are interested in participating or finding out more about the study, please call 405-271-7745 or email jackie-keyser@omrf.org.

The National Institutes of Health invests more than $500 million annually toward understanding and treating various forms of arthritis. Some of that work is happening at OMRF, including research by scientist Tim Griffin, Ph.D., who studies the effects of obesity on the development of osteoarthritis.

“Much of what we initially learned about osteoarthritis came from studying end-stage diseased tissues when people had their joints replaced,” said Griffin.

However, technological advances in imaging and biomarkers have allowed scientists to study earlier stages of disease. Griffin says that this has given new hope for a cure.

“We now think of early-stage OA as resulting from a family of different conditions, such as obesity, trauma, or aging,” he said. “Treatments that target the specific cause of osteoarthritis at the early stages may delay or even prevent disease.”

Multiple studies have shown that a diet avoiding inflammatory foods like saturated fats and refined carbohydrates can help protect you. Griffin’s lab recently found that diets high in saturated fats increased the risk of joint inflammation in mice—even before cartilage loss began.

“We are working on this disease in earnest and continue to understand more and more about it,” said James. “I am increasingly hopeful that we will see a treatment for osteoarthritis in our lifetime.”

But while we await the first osteoarthritis drug, what can we do in the meantime?

“‘Move as much as you can,” said James. “The more you sit, the stiffer and more painful your joints become. Other keys are to maintain a reasonable body weight and participate in joint-safe exercises like swimming or using an elliptical machine.”