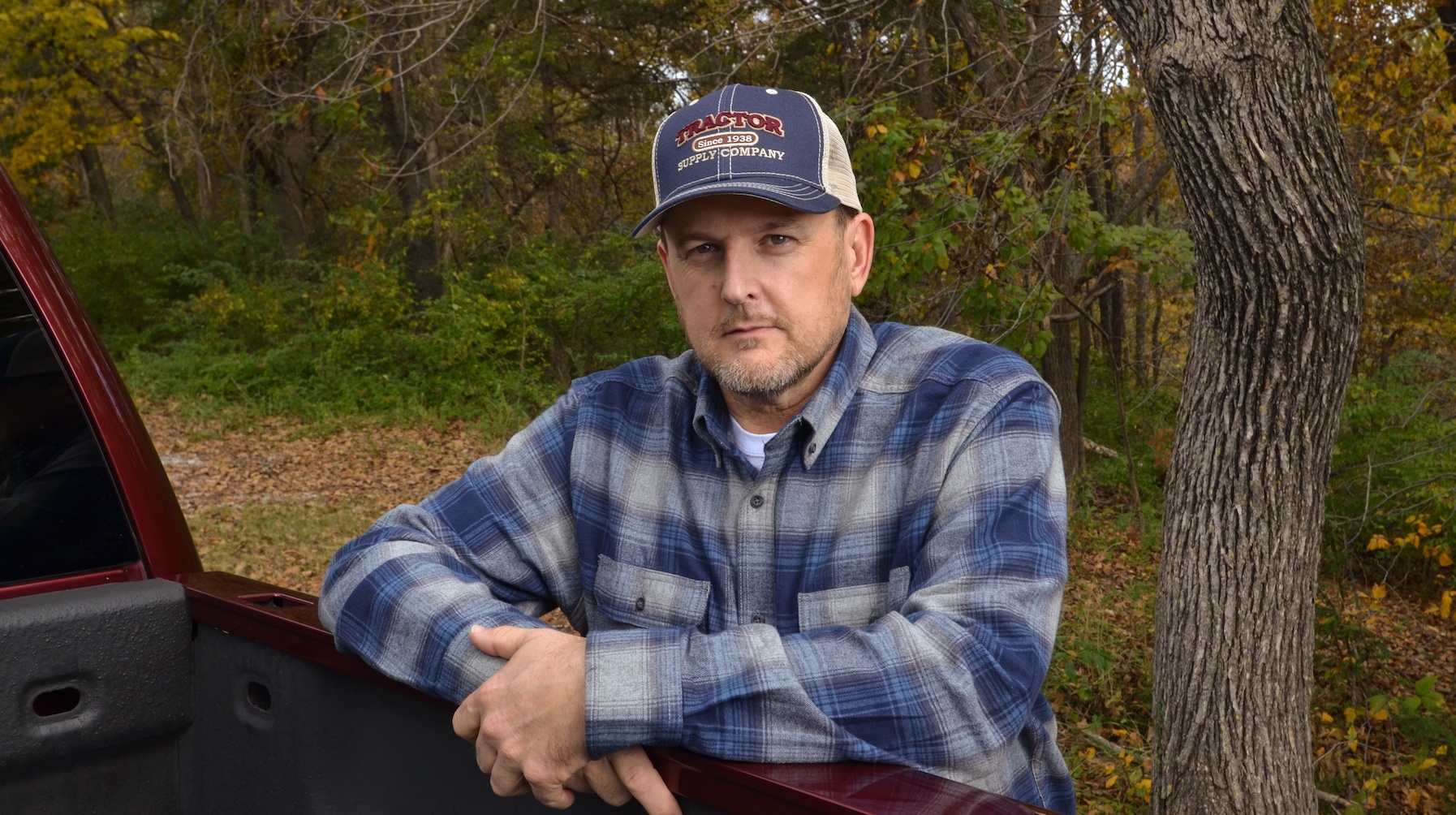 The stabbing pains in David Key’s armpits awoke him from sleep one night in 2006. “It was excruciating,” said Key, 53, who lives in Oil Center, about 10 miles northeast of Ada.

He cycled through hospitals and clinics, his condition worsening. He developed uncontrollable tremors and neurological problems and gave up his business. After a pair of strokes, he was forced to go on disability. Years passed, yet still he had no answers.

Finally, one physician thought he recognized Key’s condition. A subsequent biopsy of lymph nodes proved the hunch: sarcoidosis, a rare disease that causes lumps of immune cells – known as granulomas – to form in organs throughout the body.

“Unless patients’ first symptoms are in the lungs, they’re usually misdiagnosed,” said Courtney Montgomery, Ph.D., who studies the disease in her lab at OMRF.

Scientists know little about what triggers sarcoidosis. It seems to start in the immune system, eliciting rampant inflammation. The tumor-like lumps can appear in the eyes, liver, heart, skin and brain and, most often, in the lungs.

The disease can strike anyone, but it disproportionately affects African Americans. And, said Montgomery, it can be fatal.

“The most common causes of death are cardiac conditions,” she said. Heart complications claimed the disease’s two most famous victims – NFL Hall of Famer Reggie White and comedian Bernie Mac – at the ages of 43 and 50, respectively.

For Key, doctors have largely managed to control his symptoms through steroids and long list of other medications for the tremors, pain, depression and neurological issues. Still, he continues to experience near-constant pain in his chest. “Sometimes, I can swear I’m having a heart attack,” he said.

Last year, in an effort to help Montgomery and her OMRF scientific team better understand the disease, Key traveled to Oklahoma City to participate in a research study of sarcoidosis at the foundation. After filling out questionnaires detailing his disease and medication history, he donated blood for the researchers to analyze.

“By studying what’s going on at a genetic level in patients with active disease, we hope to identify environmental triggers that initiate sarcoidosis,” Montgomery said. Ultimately, that work might point scientists to an effective treatment.

Key understands that volunteering in OMRF’s research study likely won’t help directly. Still, he said, “If it can help somebody down the road, it’s worth it.”

For more information about sarcoidosis or to participate in research studies of the disease at the Oklahoma Medical Research Foundation, call (405) 271-2504 or email sru@omrf.org.