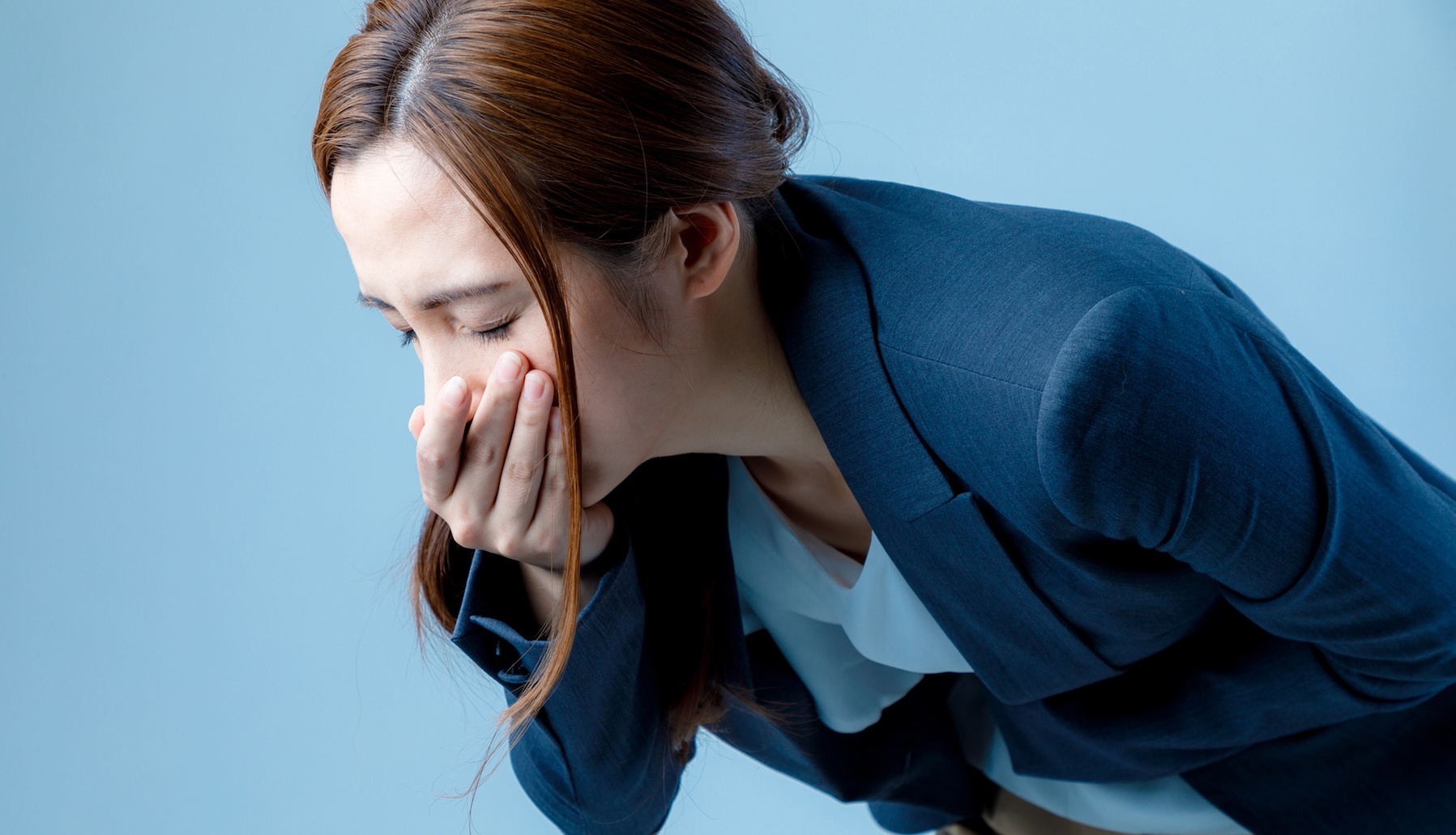 Stomach bugs are making the rounds in the Sooner State this winter, bringing with them nausea, vomiting, diarrhea, abdominal cramping and general misery.

Many refer to this type of illness as “stomach flu,” but is it really the flu?

“No,” said Oklahoma Medical Research Foundation immunologist Hal Scofield, M.D. “Although some may call it stomach ‘flu,’ it actually has nothing to do with the influenza virus.”

More accurately called gastroenteritis, contagious stomach illness is most often caused by two viruses, rotavirus or norovirus. Diarrhea and vomiting, the most common symptoms, typically last for about 24 hours.

Influenza, on the other hand, affects the respiratory system. “Flu causes cough, sore throat and runny nose, as well as severe body aches and fever, often over 101 degrees,” said OMRF immunologist Eliza Chakravarty, M.D. “The stomach flu has none of those except maybe a fever, but it will be low-grade.”

Gastroenteritis is generally not as serious as influenza, which kills tens of thousands in the U.S. each year, said Scofield. “A stomach virus may make you feel worse at the beginning, but it’s over fairly quickly and is considerably less lethal than the flu.”

Still, that doesn’t mean gastroenteritis isn’t dangerous, warned Scofield. The biggest risk is dehydration as a result of diarrhea and vomiting, coupled with the inability to keep down any fluids.

“Dehydration is dangerous and can set in very quickly, especially in infants and young children,” said Scofield. “Babies can’t tell you how thirsty they are, so parents need to be on alert, because dehydration can turn deadly in severe cases.”

Doctors suggest parents look for signs in infants like a sunken soft spot on the top of the head, crying with no tears, dry mouth, no wet diapers for six hours and unusual sleepiness or lack of responsiveness.

Scofield has spent considerable time studying medical history, but he’s not sure when or how gastroenteritis picked up the “flu” label. “Maybe because it comes around the same time of year as the flu?”

Whatever you call them, stomach bugs are worth avoiding. “Wash your hands and stay away from those who are sick if you can,” Scofield said. “Because if you come down with a stomach virus, the only cure is to ride it out.”