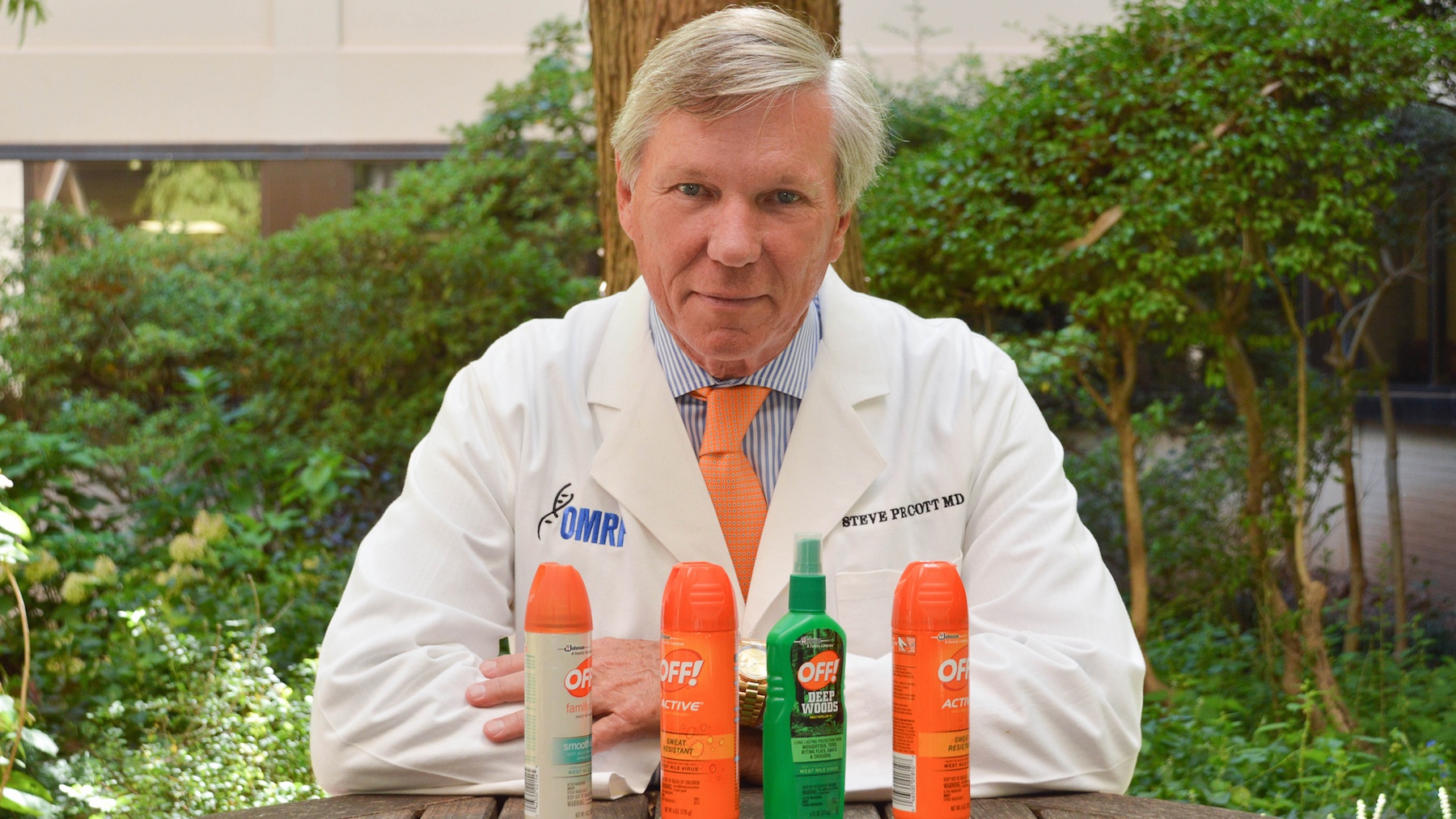 With temperatures on the rise, insects are once again spreading disease. And it’s happening faster than it ever has before.

The Centers for Disease Control and Prevention reports that the number of Americans infected by Lyme disease, West Nile virus and other insect-borne illnesses has more than tripled since 2004, jumping from 27,388 cases to more than 96,000 in 2016.

According OMRF President Stephen Prescott, M.D., climate change appears to be a key driver for this trend.

“In the southern U.S. and Gulf Coast, we are seeing real changes in the types of mosquitoes that can survive there,” said Prescott. “More parts of the country look increasingly like the climate in Brazil and other tropical areas, so diseases we previously only associated with those places are now here, even in Oklahoma.”

Other contributing factors include the increase in global travel, a return of forestation in urban areas and suburbs, and a lack of new vaccines to combat the new threats, said Prescott.

In Oklahoma, the most common insect-borne diseases are West Nile virus, which is spread by mosquitoes, and Rocky Mountain spotted fever, which ticks pass from animals to humans.

“There are a lot of bad diseases here in Oklahoma already, and many more could be on the way. Some of them you might not even have heard of yet, like chikungunya or dengue,” said Prescott. “These can do serious damage to your health, and we need to be prepared for their arrival.”

So, how do you protect yourself?

The best defense, Prescott said, is to keep insects off your skin. “Whether you wear long sleeves and pants, use an insect repellent with DEET, or both, you are taking a crucial step,” he said.

Using insect repellant, said Prescott, doesn’t pose a risk. “There is no evidence that regular application in this circumstance is detrimental to your health. It represents far less risk than getting bitten by an infected insect.”

He also suggests limiting outdoor activities around dusk and dawn, when insect activity is at its highest. If you’re outdoors in the early mornings or evenings, avoid walking through grass, where you’re most likely to attract mosquitoes and ticks.

“The best advice I can give is this: do whatever it takes to avoid getting bitten by mosquitoes,” said Prescott.