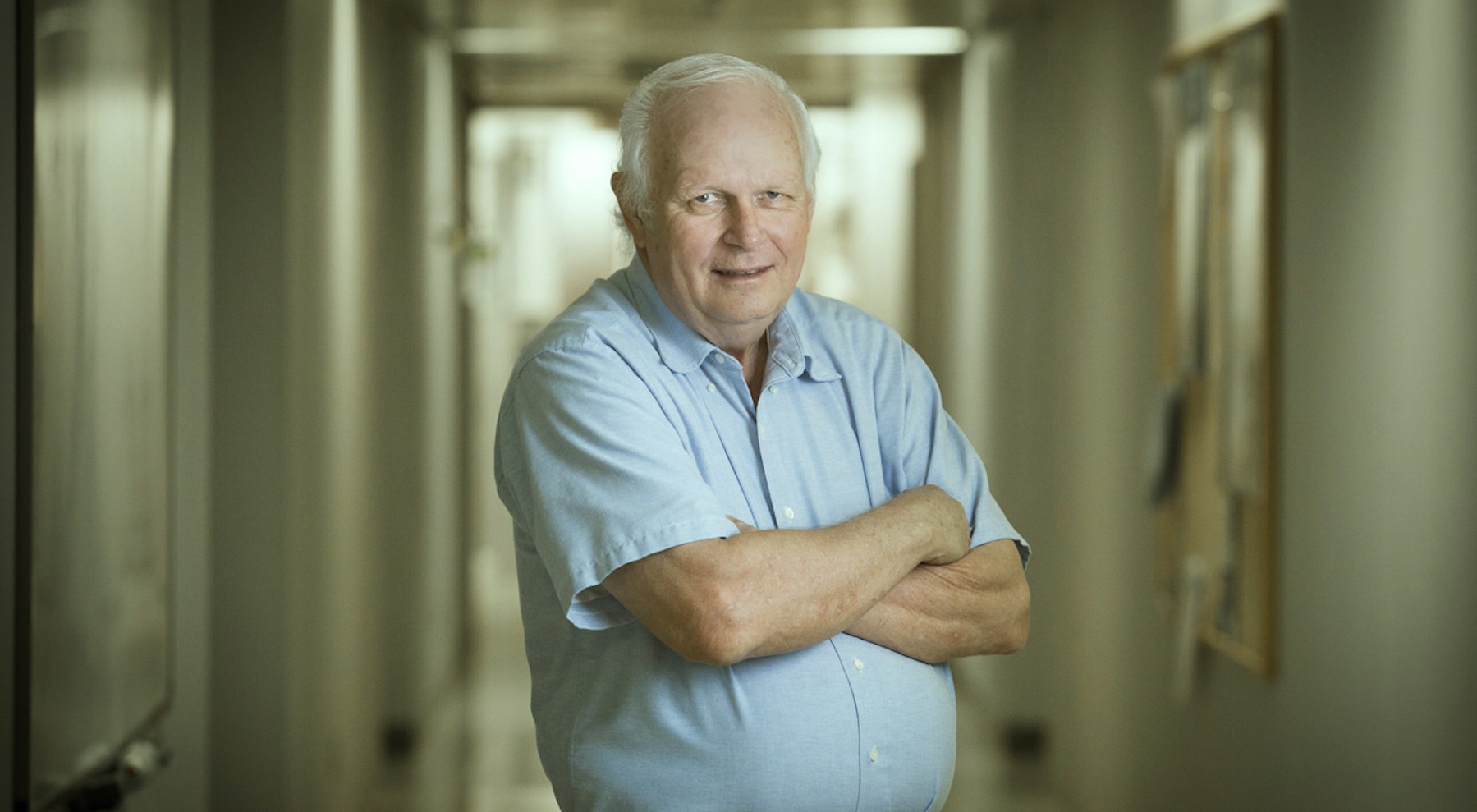 OMRF has entered a license agreement with Shanghai RAAS Blood Products Co., Ltd. Under the agreement, Shanghai RAAS has the exclusive rights to develop and market novel drugs to treat hemophilia and traumatic bleeding based on technologies developed at OMRF.

The deal is built around an antibody developed by OMRF researcher Charles Esmon, Ph.D., and his colleagues at the Oklahoma City-based nonprofit.

Antibodies are specialized immune proteins. This one can selectively bind to and partially inhibit the function of activated protein C (APC), which is a natural anticoagulant, or blood thinner, produced by the body.

Hemophilia is a genetic disorder where blood fails to clot normally, causing patients to suffer from prolonged bleeding and a wide range of potentially life-threatening symptoms, including excessive internal bleeding and infections. The Centers for Disease Control and Prevention estimates that approximately 20,000 Americans live with the genetic disorder, and no cure currently exists.

Unintentional injuries ranked as the fourth-leading cause of death in the U.S., according to the CDC. Uncontrolled bleeding is one of the primary factors in fatalities resulting from accidents.

In hemophilia or blood loss caused by traumatic injury, blocking the function of APC is crucial, as bleeding needs to be slowed or stopped in the case of injury. However, this can also create life-threatening issues, as the continued flow of blood is essential to other bodily functions.

“Yes, you want to stop bleeding in the cases of hemophilia or trauma, but you do not want to disrupt the ability of APC to perform its protective functions, which are needed for the patient,” said Nair. “This is precisely what Dr. Esmon’s technology achieves.”

Shanghai RAAS plans to develop this antibody into a drug that can be used to treat bleeding disorders, as well as severe injuries.

“Life-long intravenous infusion of coagulation factors 2-3 times per week is the current standard treatment for hemophilia, which is a big discomfort for patients. An antibody against anticoagulant functions of APC delivered by subcutaneous injection once every two weeks would provide a convenient alternative for patients that reduces time and healthcare costs. This would significantly improve their quality of life,” said Shanghai RAAS Deputy General Manager Jun Xu.

The agreement represents the first Chinese collaboration licensing deal for OMRF. Shanghai RAAS specializes in the research, development and blood products and was founded in 1988 in Shanghai, China. In 2017, Forbes listed the company 25th on its “Growth Champions” list and 4th among its “Most Innovative Companies.”

Esmon holds the Lloyd Noble Chair in Cardiovascular Research at OMRF and is a member of the National Academy of Sciences. His previous discoveries have resulted in two drugs that have received approval from the U.S. Food and Drug Administration.