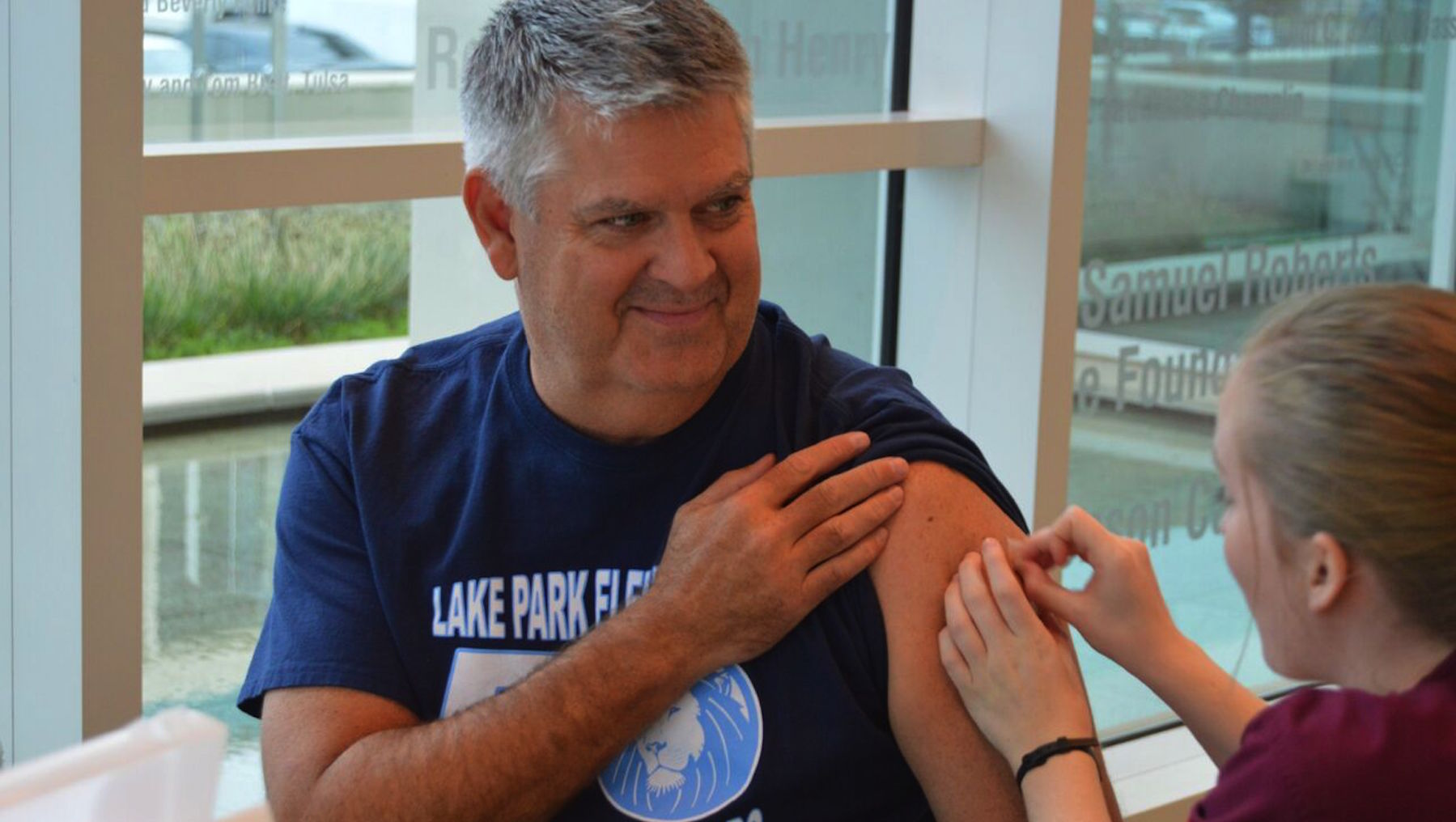 Home - News - What you need to know about the flu

This year’s flu outbreak is shaping up to be the worst in a decade, with millions infected and hospitalization and fatality rates rising sharply across the U.S.

The flu season has hit Oklahoma hard, having claimed 74 lives as of Friday and resulted in more than 2,000 hospitalizations, according to the Oklahoma State Department of Health.

But what makes the flu season so different from year to year? Why is this year worse than the last? To understand that, said Oklahoma Medical Research Foundation immunologist Eliza Chakravarty, M.D., we first have to understand how the virus works.

The virus spreads mainly by droplets from infected individuals, typically through coughing, sneezing and even talking. Once inside us, the virus uses our own cellular machinery to replicate.

“All influenza viruses have two molecules covering them: hemagglutinin (H) and neuraminidase (N),’” said Chakravarty. “H opens the door by sticking to cells before injecting them. That process hijacks cells and forces them to pump out copies of the virus. N makes sure the virus doesn’t get stuck when leaving cells.”

It doesn’t take long for our immune system to identify that something is amiss. “This leads to your body pumping out hormones in attack mode; that’s partly what makes you feel so miserable,” Chakravarty said. “It causes fever, body aches, coughing, fatigue and chills.”

The immune system also responds by creating antibodies to the virus to prevent it from hijacking our cells next time around. This is also how vaccines work, stimulating your immune system to create antibodies—without actually getting sick.

Unlike many other viruses, the flu virus is constantly mutating, or changing. “This mutation problem is why we need a different flu vaccine every single year,” Chakravarty said. “The fact that it’s constantly changing, even between the time where the vaccine is made to when the flu hits us, is partly why the vaccines can be very hit-and-miss in their effectiveness.”

Unfortunately, it looks like that this year’s vaccine is mostly a “miss.” Although this year’s dominant strain, H3N2, has been known for 50 years, reports indicate that the vaccine is only about 10 to 30 percent effective.

While certainly discouraging, Chakravarty said that if you haven’t received the flu shot, you still should. “Those statistics aren’t good to see, but another way to look at it is that it still lessens your risk of contracting the flu by 30 percent. That can still make a huge difference.”

“The other benefit is that even if you do still get the flu, you often get a much less severe version,” she said. “So, get a flu shot. It really can save your life. And if you think you have the flu, please stay home.”