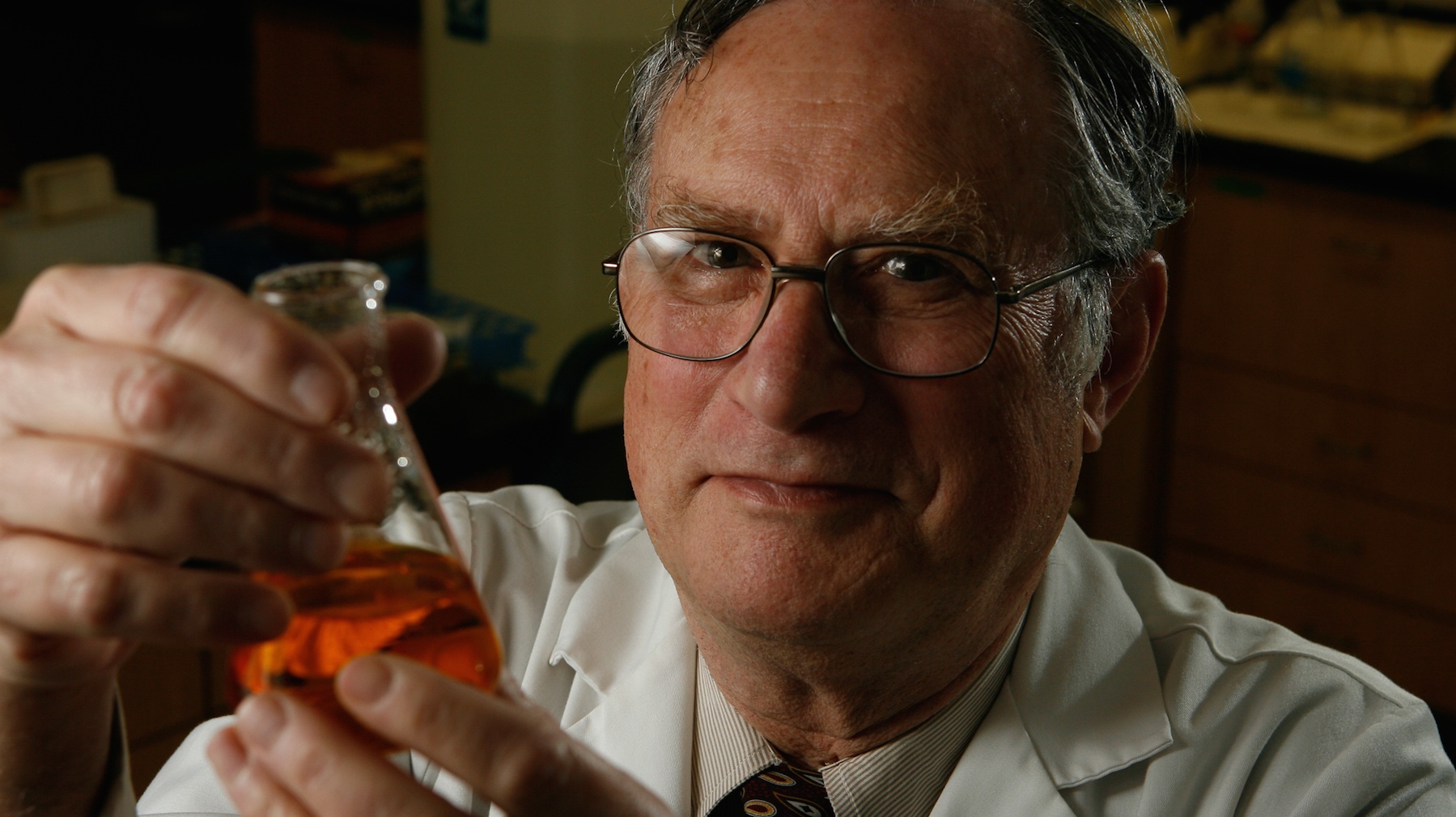 Reichlin joined OMRF’s scientific staff in 1981 and, as head of the Arthritis and Clinical Immunology Research Program, helped build OMRF into one of the world’s leading research centers for lupus research and treatment. Scientists in that program have identified 65 of the 101 known genes associated with the disease and over a thousand patients have received state-of-the-art treatment to help them manage their condition. The program Reichlin created now employs more than 150 physicians, scientists and support staff. Its clinical focus has also expanded to include treatment for multiple sclerosis, rheumatoid arthritis and other autoimmune diseases.

Reichlin is perhaps best known for creating the first broad screening test for lupus, called the Reichlin Profile. The test is still considered a gold standard for diagnosing the hard-to-pinpoint disease and is the most-requested test in the laboratory that now bears his name. The facility processes as many as 250 patient samples each week.

“Dr. Reichlin’s vision and tireless commitment to research and to his patients cemented his standing as a giant in the rheumatology community,” said OMRF Vice President of Clinical Affairs and physician-scientist Judith James, M.D., Ph.D., who trained in Reichlin’s program. “In his 50-year career, Dr. Reichlin helped transform the way clinicians diagnose and treat patients with lupus and other systemic autoimmune diseases. He built an incredible program at OMRF, and we are thrilled to honor him today for paving the way for the rest of us.”

Reichlin received his B.A. and M.D. degrees from Washington University in St. Louis, graduating Phi Beta Kappa and Alpha Omega Alpha, respectively. He held positions at the University of Vermont and the State University of New York in Buffalo before coming to OMRF. Reichlin served as the foundation’s first vice president of research and was named an OMRF Distinguished Career Scientist in 2010. He and his wife Marianne now make their home in St. Louis, Mo.

“During his tenure, he was a master clinician, mentor and scientist,” said James, who holds the Lou C. Kerr Chair in Biomedical Research. “Many of us wouldn’t be rheumatologists today had it not been for Dr. Reichlin’s influence and the example he set for us all.”