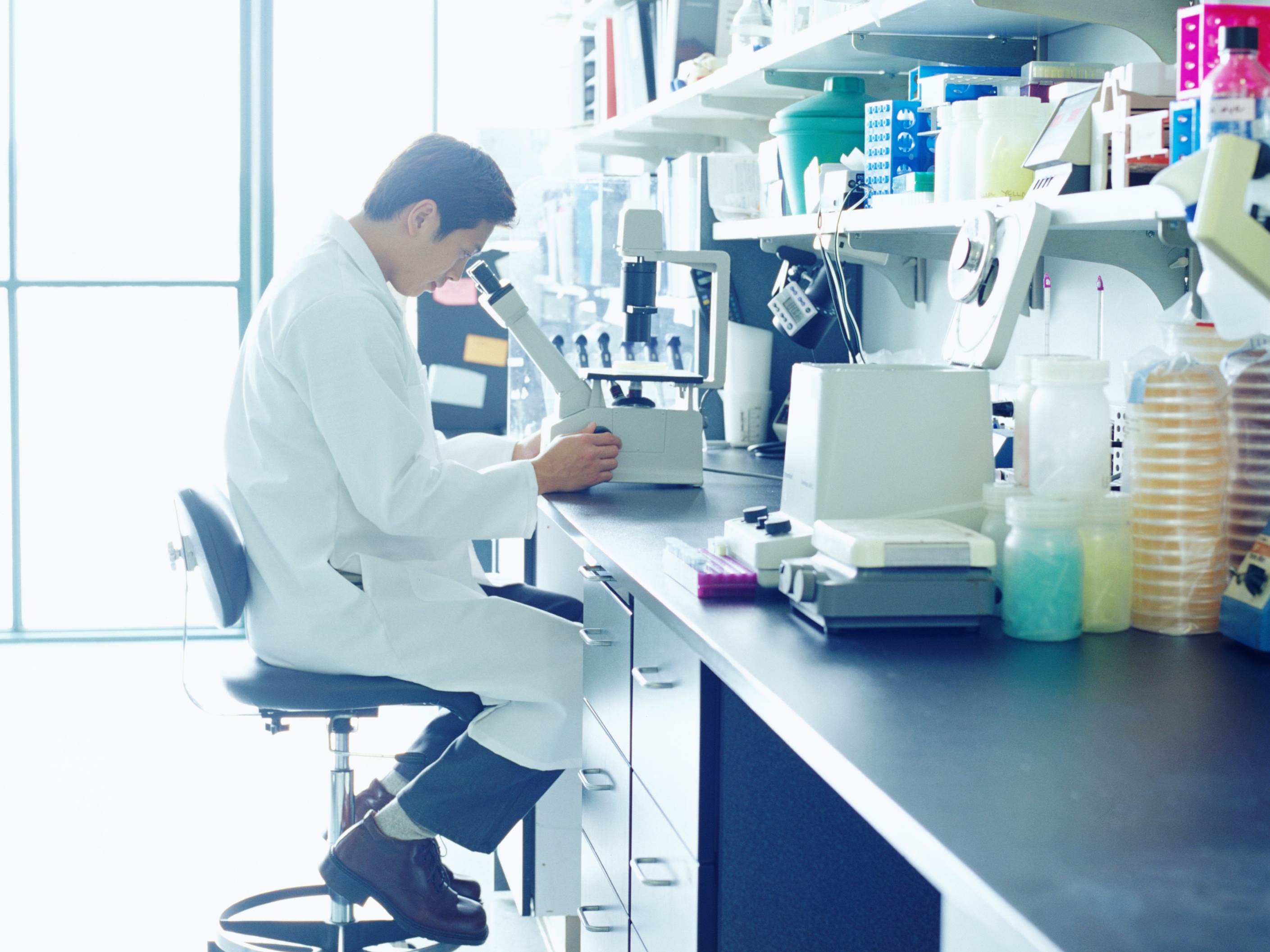 OMRF has received a five-year, $6.5 million grant from the National Institutes of Health. The grant will continue support for OMRF heart and blood research that’s been ongoing for more than a decade.

First awarded in 2003, prior Center of Biomedical Research Excellence (COBRE) in Vascular Biology grants to OMRF have provided almost $23 million for recruiting and mentoring top-tier junior investigators and supporting their research with state-of-the-art core laboratory facilities.

“The original rounds of funding went to support our investigators while they were newer and getting established at OMRF,” said Rodger McEver, M.D., who runs the project and is head of OMRF’s Cardiovascular Biology Research Program. “Now they’re all scientists with their own funding, so the COBRE did exactly what it was supposed to do: mentor young researchers and prepare them to work independently.”

The latest grant will primarily cover costs for shared research resources like microscopy, which will help cement the long-term success of scientists’ research projects.

“The newest, most-sophisticated technologies are expensive, but by centralizing how they’re run, we can put them together in an efficient way,” McEver said.

According to McEver, the grant is testament to the accomplishments of the scientists who’ve worked on the project over the past 13 years. “We’ve had a lot of success with the people who were part of the first phase of the project. Their achievements really show how successful this COBRE initiative can be and exactly what it can accomplish with hard work.”