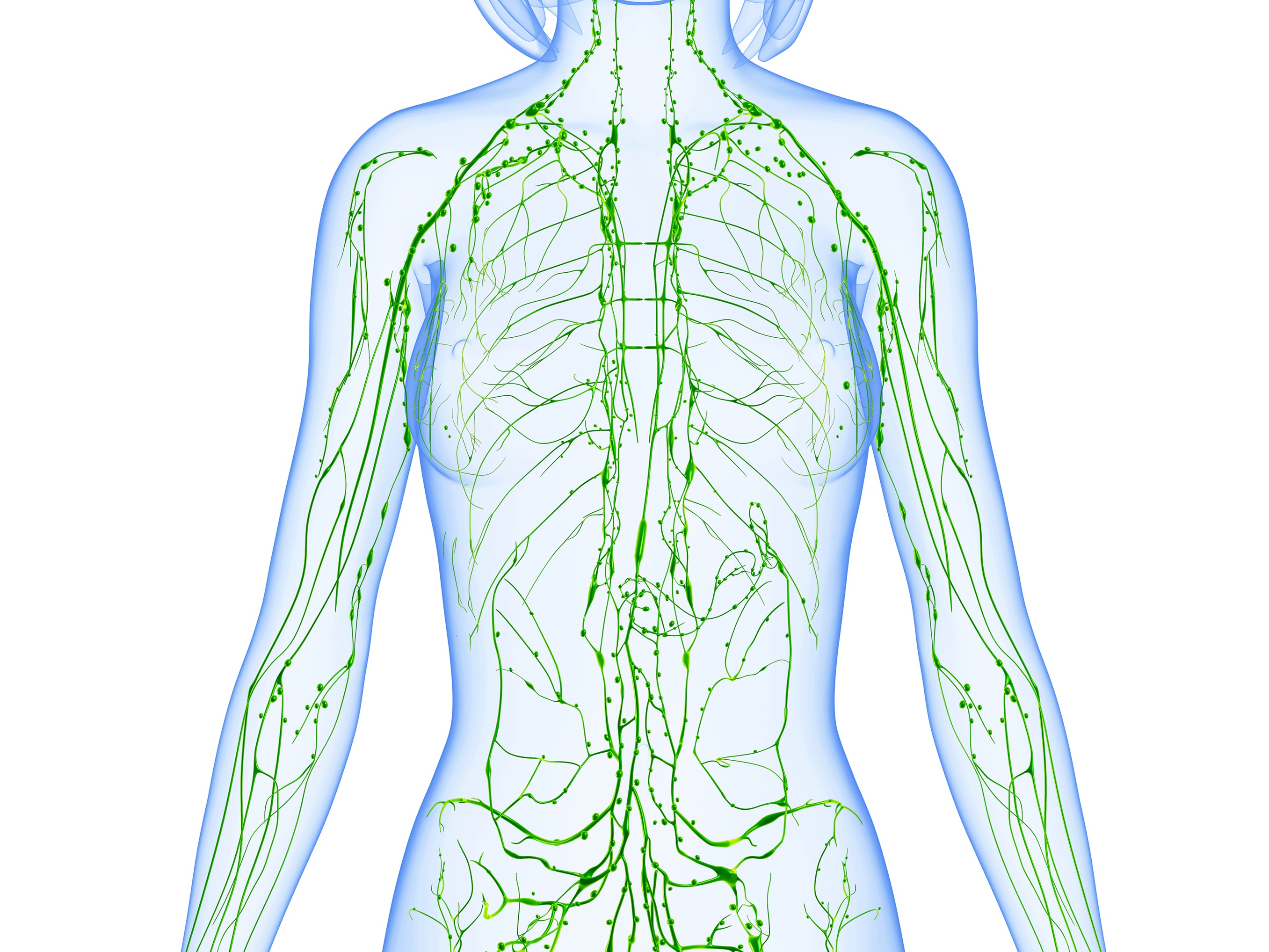 A lab at OMRF has discovered a signaling pathway that regulates the development of the human lymphatic vascular system.

This particular pathway—the Wnt signaling pathway—has been proven to be important for proper embryonic development and for stem cells that maintain the stability of adult tissues. It plays a substantial role in the development of the brain, heart, lungs, and more. Abnormal over-activation of Wnt signaling could cause cancer. But Sathish Srinivasan, Ph.D., and his lab at OMRF became the first to recognize this powerful pathway in animal models of lymphatic vascular development.

So what is the lymphatic vascular system exactly? It is a network of vessels and lymph nodes that spans the entire body. The vessels absorb tissue fluids and return them to the blood stream. Lymphatic valves are structures that regulate the flow of lymph fluid within the lymphatic vessels, and lymphovenous valves are unique valves that regulate the return of lymph to blood circulation.

Defects in lymphatic vessels or valves can result in lymphedema, a disease characterized by dramatic and painful swelling in the limbs, often leading to infections. There is currently no cure for lymphedema.

“We set out to identify some novel mechanisms involved in valve and vessel development,” said Srinivasan. “We show clearly that in the absence of Wnt signaling pathway valves do not form and the vessels are abnormally shaped.”

“The Wnt pathway is very well studied in various other contexts, so there are numerous molecules already available which target the Wnt signaling pathway, either to inhibit it or enhance it based on the situation,” said OMRF’s Boksik Cha, Ph.D., who contributed to the research. “By repurposing those molecules, we have the potential to target or repair the lymphatic vessels and valves.”

And that potential was aided by the second major discovery from the research. Srinivasan and his team identified the target gene of the Wnt pathway, called FOXC2.

“Mutations in this gene are known to be associated with causing lymphedema in human patients,” said Srinivasan. “That’s another big finding and link to human disease, knowing that Wnt regulates FOXC2.”

By identifying this target gene and understanding the pathway’s role in lymphatics, Srinivasan said they have an encouraging start to apply the research to lymphedema and other valve-related diseases.

This research also contributed to a recent $1.77 million R01 grant from the National Heart, Lung, and Blood Institute, which will fund Srinivasan’s research for four years. The findings were published in the journal Genes & Development.

This research was funded by the Oklahoma Center for Adult Stem Cell Research (OCASCR, 4340), the American Heart Association (15BGIA25710032), and grant No. R01HL131652 from the National Heart, Lung and Blood Institute, a part of the NIH.