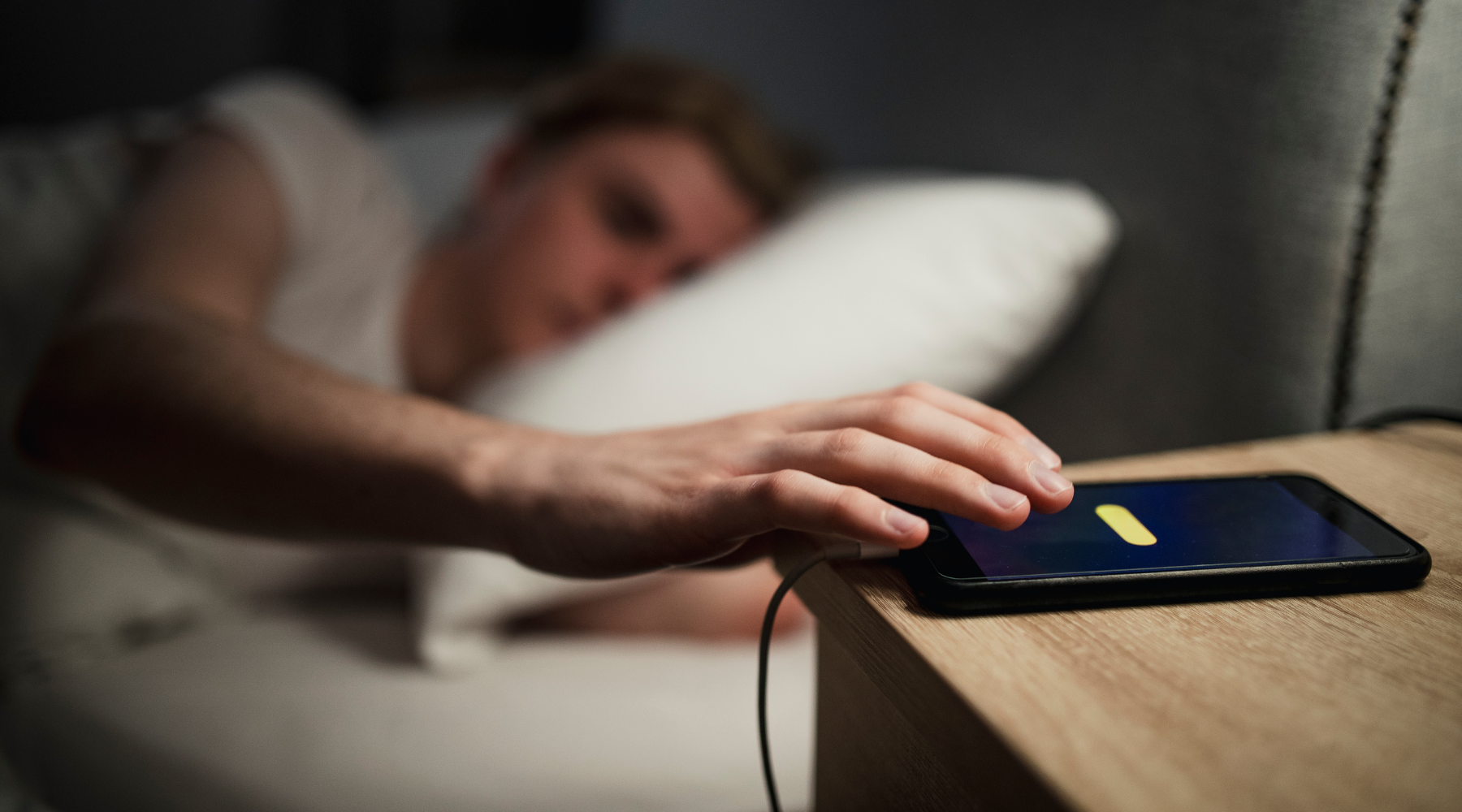 Daylight saving time recently ended. When it did, I saw some headlines saying that it’s bad for our health. Seriously?

I saw the same headlines and had the same reaction. So, I dug a little deeper.

A quick refresher: Daylight saving happens each spring, when we “spring” forward an hour. That means we lose 60 minutes of that day, ushering in six months of the sun rising and setting an hour later than it otherwise would.

Over the years, there have been studies showing that in the days following the switch to daylight saving, bad things happen. It’s not as if the world comes to an end, but research has found that all sorts of unfortunate events occur at higher rates.

Not surprisingly, some increases – fatal traffic accidents, medical errors – are likely tied to the fatigue that comes with the shift in our sleeping and waking patterns. That shift also brings a spike in heart attacks, strokes and depressive episodes.

Interestingly, scientists looked at the days after “falling back” (in other words, right now) and found no similar patterns.

It’s possible that some or all of those acute health risks associated with the time shift might disappear if we made daylight saving time permanent, which the U.S. Senate voted to do earlier this year. The measure still needs approval from the House and president to become law, though history tells us it could be problematic.

Almost 50 years ago, President Richard Nixon signed an identical bill into law. It quickly lost popularity when drivers hit a number of schoolchildren in the dark mornings, and Congress repealed the measure within a year. A similar backlash happened in 1918 when the country first implemented daylight saving.

Further, sleep experts almost universally opposed daylight saving, whether for six or 12 months of the year.

They stress that daylight saving knocks us out of sync with circadian rhythms, the body’s natural cycle that governs sleeping and waking. Over the long term, experts warn this disconnection can lead to health issues ranging from sleep loss and fatigue to increased blood pressure, depression and weight gain.