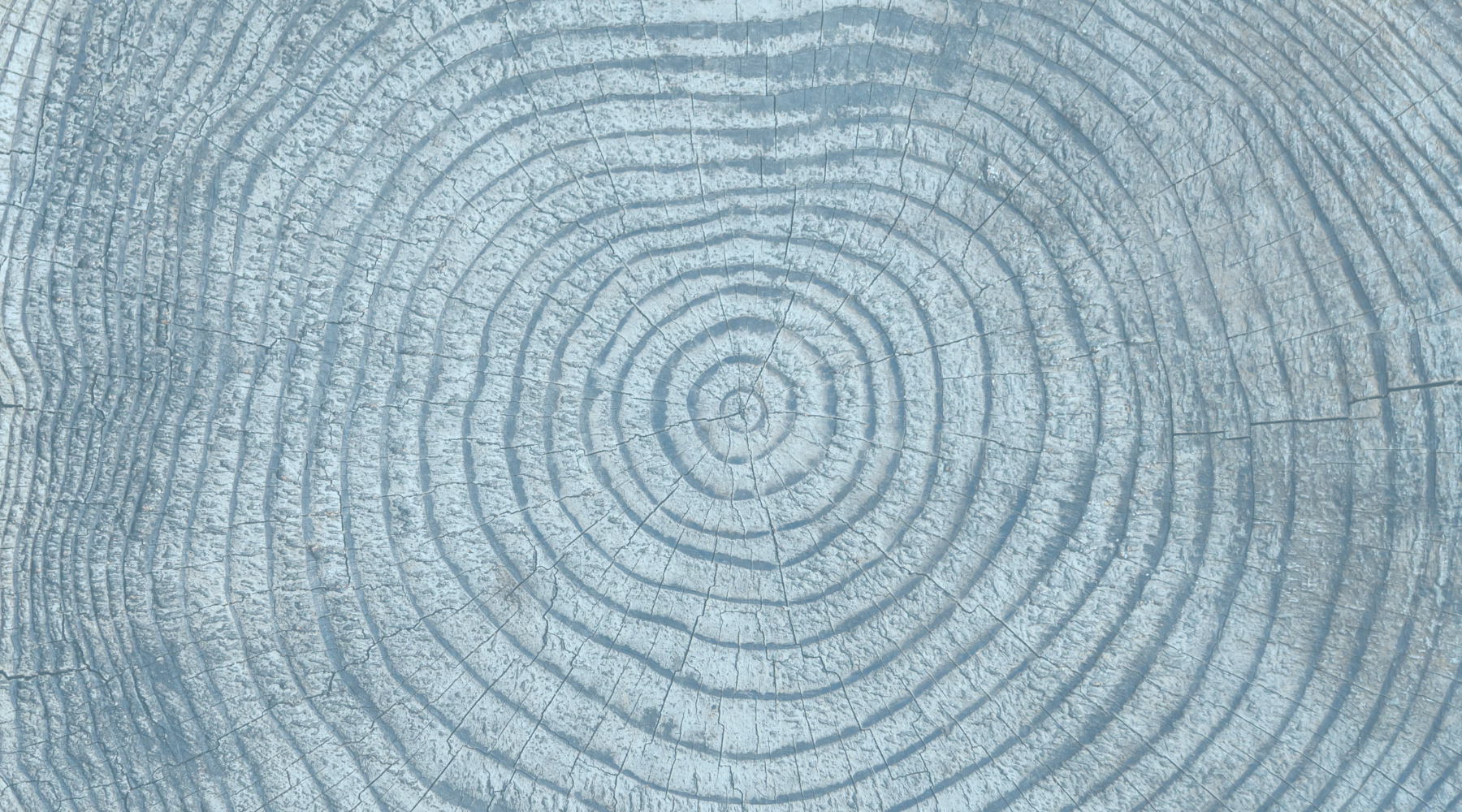 Home - On Your Health - A year older, a year better

As a few of you may remember from columns I wrote at the time, both my folks were struggling. When my dad, then 91, was hospitalized after a fall, doctors found a major blockage in one of the arteries leading from his heart to his lungs. To make matters worse, decades of drinking and self-neglect had left his home in shambles, so much so that the local older adult protective services unit had opened a case file.

Meanwhile, though a half-dozen years younger than my father, my mother needed a wheelchair to get around and had broken her collarbone. While in the hospital, physicians diagnosed her with borderline memory loss, which helped explain why she’d failed to pay her taxes and seemed confused during a visit with my sons and me.

“Her dream of one more visit to Europe seems just that,” I wrote at the time.

Well, happily, I was wrong.

As people reach a certain age, their bodies, and often their minds, begin to fail them. And, naturally, most of us assume this is a one-way street. However, over the last year, both my parents showed me that it mustn’t always be that way.

Scientists in the Oklahoma Medical Research Foundation’s Aging & Metabolism Research Program are focused on increasing healthspan, that period of life where we live free from disease and disability. And since last fall, my parents have been living examples of how small changes can stretch healthspan, of how a year older can also mean a year better.

Don’t get me wrong. This is no fountain-of-youth tale. Their hair is still white. Mom is still in a wheelchair. My father doesn’t leave the house except to visit doctors and, occasionally, my sister and her children.

But that house is now clean. Dad no longer requires the oxygen prescribed to him in the wake of his pulmonary embolism, which seems to have cleared with blood thinners. While, as might be expected of someone in his tenth decade, he isn’t exactly spry, he has no major health complaints.

He has a caretaker and companion whose daily visits, after initially resisting mightily, he has come to enjoy and even cherish. And he has stopped drinking.

He seems more upbeat and clear-headed than he has in years. On my weekly calls, we mostly discuss The New York Times crossword, which he’s taken to attempting each day.

Like Dad, Mom has also seen improvement over the past year. Her collarbone has healed, and she seems to have adjusted well to the daily interaction and consistent routine that came with a move from her home of 25 years. She left an older residence not designed for aging in place and now lives in a carriage house behind my sister’s home that’s been renovated to suit her needs.

In conversation, her mood is brighter, and she seems sharper and more focused than she has in several years. There are still signs of mental decline, most notably frequent repetition of stories and details within a single conversation, but she seems much less confused and more intellectually present than she had been.

Buoyed by this upturn, my sister – who’s about as intrepid as they come – booked a river cruise for Mom and her to France. My brother and I, along with several other family members, joined, and over the summer, we shared a week that I hadn’t imagined possible.

No, Mom couldn’t hike up to the medieval castle overlooking the River Seine. But she was able to visit artist Claude Monet’s incomparable gardens at Giverny and the cemetery at Normandy that overlooks Omaha Beach.

As unforgettable as those sights were, the best part was seeing my mother enjoy it all. When we’d sit in the lounge after dinner, each of us getting progressively sleepier from the long days of touring, she’d ask to stay just a bit longer. “One more cup of tea,” she would say. Or, if she was feeling particularly perky, “Just a splash more of wine.”

She’s already talking about another trip. I don’t know that it will happen. But if the past year has taught me anything, it’s not to set the bar too low.

Last week, when I called Dad, our conversation found its way to that day’s crossword puzzle. He was stuck, so he started reading me clues.

I usually need to look at the grid, but this time, I just tried to be in the moment, throwing around ideas with my father. We made some headway, but he eventually grew tired. So, I wished him a good night and told him I loved him.

Still, the shared activity awakened something in me. It reminded me of years ago when Dad and I used to play Monopoly or throw a baseball around.

I printed out the puzzle and gave it a go, smiling to myself every time I came across a clue Dad and I had mulled over together. After some work, I managed to finish it. The final answer I filled in was “dot dot dot.”

The clue seemed particularly appropriate. It read: “Indication of more to come.”

I sure hope so.

Adam Cohen is OMRF’s senior vice president & general counsel. He can be reached at contact@omrf.org. Get On Your Health delivered to your inbox — sign up here.