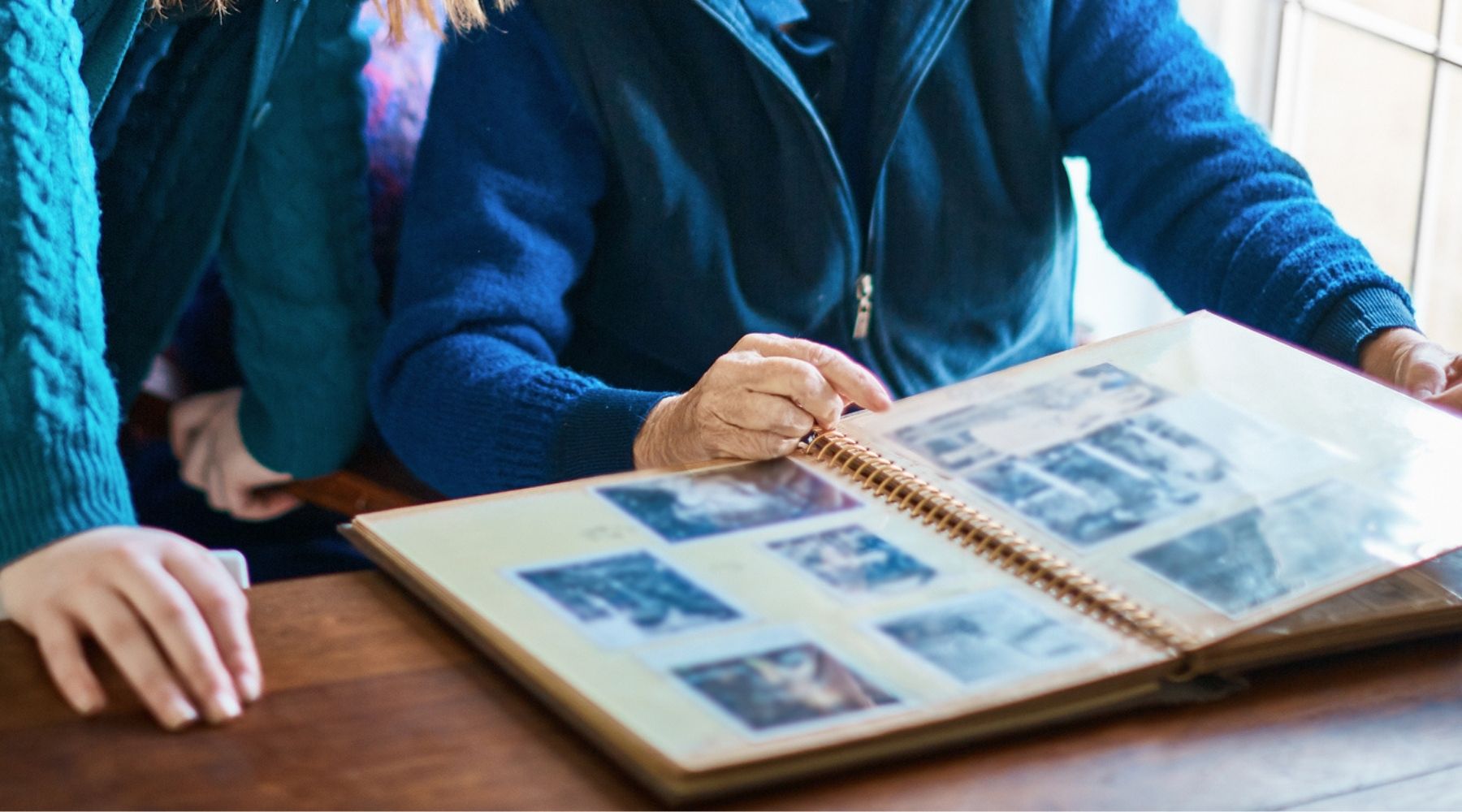 Home - On Your Health - Lessons from an awkward family photo

Over Thanksgiving, my nieces went digging through Grandma’s attic in search of photos. One of the kids was putting together a presentation about my mother’s youth, and the assignment required a picture of Grandma from way back when.

When the initial foray proved fruitless, my sister and son decided to join the mission, and they returned with a headshot of Grandma taken just after World War II. But the real prizes were a quartet of wire-bound notebooks full of Kodaks of my siblings and me when we were kids. 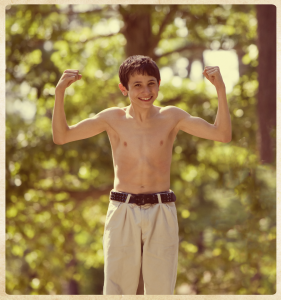 As Will and his cousins paged through the books, hilarity ensued. The primary source, I soon learned, was a shot of me from my early teens, posing shirtless in my best Charles Atlas imitation. (Spoiler: It was not a very good imitation.)

A week later, I thought of that cringe-worthy photo when Susan Prescott brought me a book that had belonged to her late husband and my dear friend and former boss at the Oklahoma Medical Research Foundation, Dr. Stephen Prescott. It was a collection of writings by Heraclitus, an early Greek philosopher.

As Susan handed me the book, she showed me how Steve had placed Post-It notes alongside various passages and penned the name of an individual OMRF administrator or scientist on each note. I immediately remembered why: Not long after he’d joined OMRF in 2006, Steve had used these passages as a sort of icebreaker at a leadership retreat.

In my office later, I thumbed through the pages. The section Steve had picked out for me struck me as unremarkable. But I paused on one of Heraclitus’ musings he’d marked for someone else: “Just as the river where I step is not the same, and is, so I am as I am not.”

Here I was, a 53-year-old administrator at a nonprofit medical research institute, contemplating philosophical pronouncements made thousands of years ago. Yet I also was – and wasn’t – that awkward teenage kid, vainly flexing the (rather modest) muscles I’d worked so hard to build in my parents’ basement and my high school’s weight room.

Pieces of that teen remain lodged in my psyche. I still value physical fitness. I continue to try to challenge my body.

Nevertheless, I now care less about what’s on the surface than what’s happening inside my body. My days of preening for the camera are long gone.

The way I see the world, the values that drive my daily decisions, the goals I have in life, all those things have evolved dramatically over the last four decades.

The question of identity, of constancy versus change, isn’t confined to people. Organizations must grapple with this same issue. 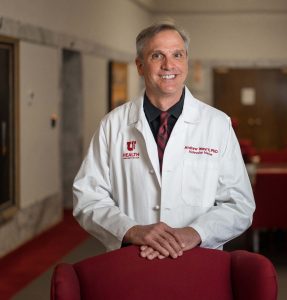 At this moment, we’re facing it head-on at OMRF. In the wake of Dr. Prescott’s death, Dr. Andrew Weyrich will soon take the helm as our new president. So, what will this mean for the institution?

On one level, we’ll remain the same OMRF we were: a nonprofit medical research institute focused on helping people live longer, healthier lives. Yet Dr. Weyrich is his own person. He’ll identify scientific and administrative priorities that will inevitably diverge from those Dr. Prescott mapped for the institution.

Does this mean we’re no longer the same OMRF we were under Dr. Prescott? And was that incarnation of OMRF, with almost 500 employees, a new research tower and next-generation DNA sequencing capabilities, the same as the one that first opened its doors with a handful of staffers and a tiny physical footprint before DNA had even been identified?

I mentioned all this to Will. “You’re talking about the Ship of Theseus,” he said.

I looked at him blankly.

He patiently explained that the ancient Greeks had posed the question of whether a ship whose pieces are gradually replaced as they decay over time remains the same object.

I couldn’t help but smile. A few years ago, Will hadn’t been so different than that goofy, flexing version of me in the snapshot. And now he’s a college graduate with a minor in philosophy, schooling his father in metaphysics.