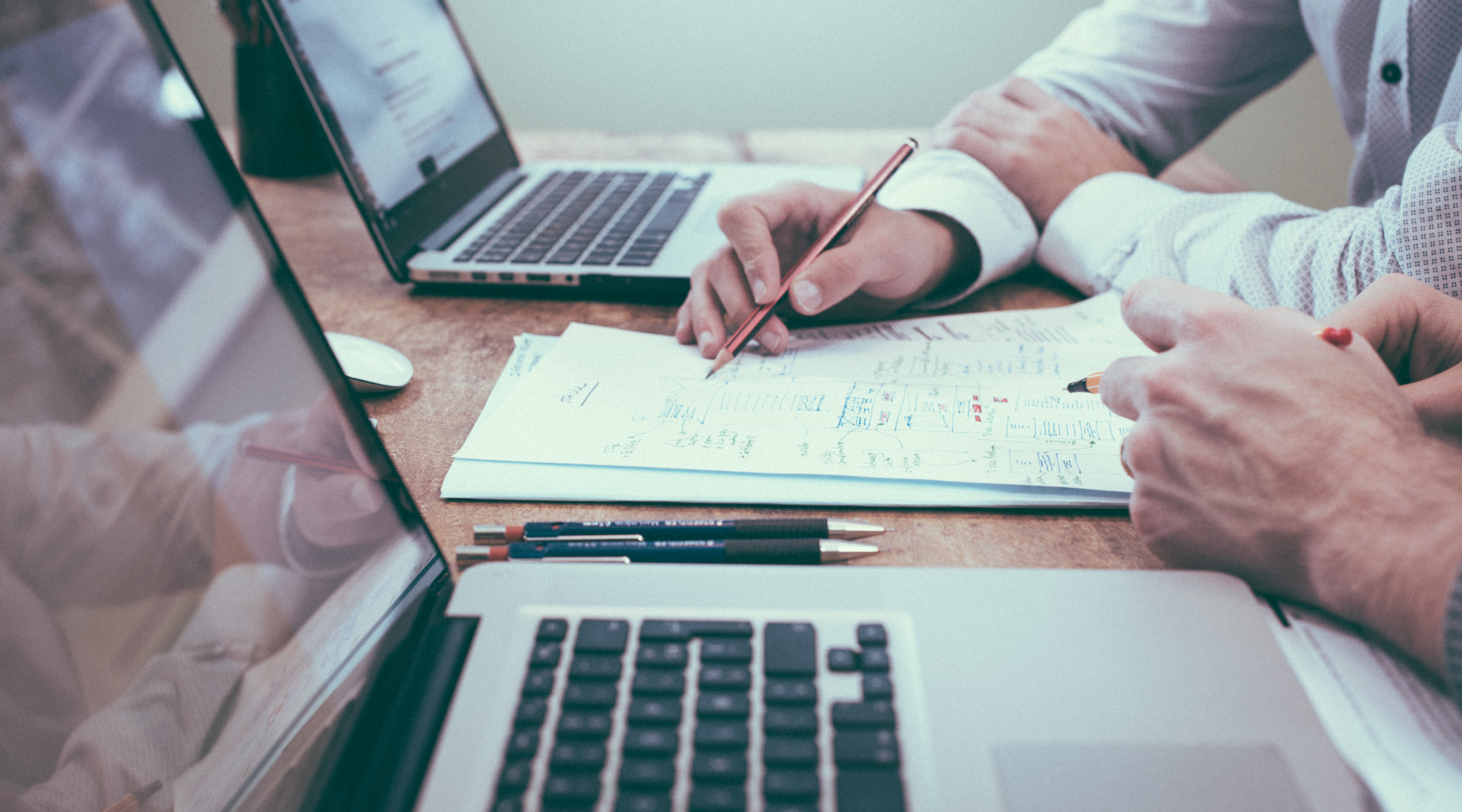 Home - On Your Health - Where’s my coach?

Have you ever considered hiring a career coach?

According to a recent New York Times article, the industry is thriving. Between 2015 and 2019, the number of career coaches grew by a third. North America alone now counts 23,000 coaches, per a 2020 report from the International Coaching Federation. 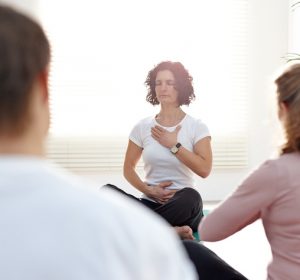 Once upon a time, coaches worked with clients to enable them to map out career trajectories and optimize their workdays. But, says the Times, “the pandemic has profoundly shifted what clients were looking for. Now, “With career ladders that have turned “sideways,” coaches have become like “professional dream-catchers,” using the powers of journaling and deep-breathing exercises to help people “tap into their innermost desires and move around – and not necessarily up – the chain of command.”

Once upon a time, when I was a wet-behind-my-ears administrator at the Oklahoma Medical Research Foundation, my boss thought it would help me sharpen my managerial chops to get some coaching. So, once a week for a couple of months, I dutifully met with a human resources consultant.

She was nice enough. But, really, she could never quite figure out what it was I did at OMRF. She wasn’t an attorney. She didn’t understand much about independent, nonprofit medical research institutes or the complex regulatory lattice in which we operate. So, we mostly talked about the aspects of my job that seemed less abstruse to her, things like dealing with HR issues and writing.

In the end, I remember that she had me block off certain portions of my calendar so I could have protected time to engage in a creative thought process. And that I quickly grew to dread our weekly sessions, which I saw as unfocused and unproductive, and felt more than a little relief when they came to an end.

All this no doubt reflects more poorly on me than it does her. In sports, athletes draw great praise for being “coachable.” That’s shorthand for someone who takes criticism well.

I’d like to think I do ok with critiques. However, if I look hard in the mirror, I’d see someone who’s perfectly content with pats on the head but less adept in dealing with the “areas for improvement” portion of my annual review.

In this, I believe I’m not alone. Which helps explain why people might gravitate toward the current generation of career coaches, who, says the Times, seem less interested in telling clients they need to get a new professional certification than to lead exercises in “self-reflection and inner truth-finding.” 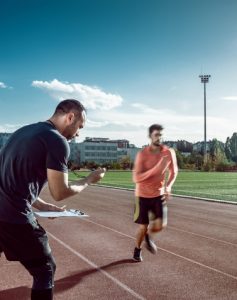 One recent Saturday morning, as I was enjoying some pancakes following a local road race, another runner struck up a conversation with me. We discussed the run and others we’d completed, and he mentioned how he was recovering from an injury. “The speed workouts my coach gave me were just too much,” he said.

He kept talking, but after “coach,” I kind of lost the string. Because all I could think was, “You have a coach?!”

Until that moment, it hadn’t dawned on me that someone like me – an aging recreational runner – might have professional help. That there might be a more effective way to slow the march of time than the random, unstructured approach I take to my daily runs.

The next week, another friend recommended his running coach. (Does everybody have one except me?) For a few minutes, I surfed the coach’s website and imagined all the ways in which my running could improve under the tutelage of a knowledgeable, experienced professional.

And then I remembered my OMRF sessions. How bad I was at doing my “homework assignments.” How quickly I came to treat the entire relationship as a weight.

I don’t want running to turn into that sort of burden. Nor do I wish that for my career.

I’m sure that talented mentors abound in both realms. By forgoing their services, I could be missing out on countless cheat codes. Or perhaps even the chance to be guided by my own personal Coach K.

Still, I’d rather go freestyle. Will I lose out on a few things? For sure. But it’s a chance I’m willing to take.

Even at this stage of my life, I know I’ll make wrong turns. Yes, a map might help. But there’s joy in finding one’s own way.

Plus, the best lessons usually aren’t taught. They’re the ones we learn when we veer off path.