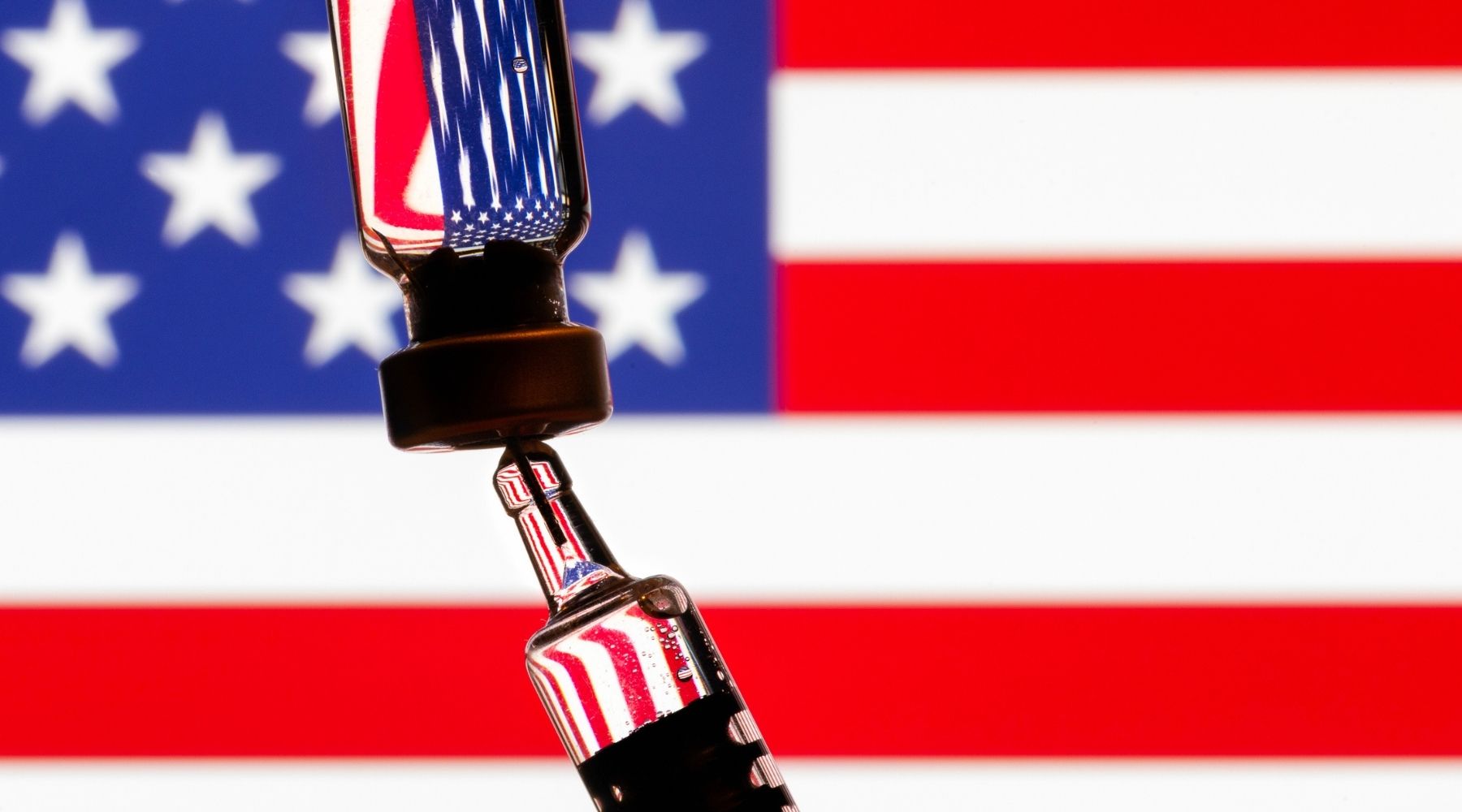 Home - On Your Health - A nation of innovators and cranks

Let me present two facts to you.

Fact one: More than any country, the United States contributed to the invention, manufacturing and distribution of a pair of groundbreaking and effective messenger RNA vaccines for Covid-19.

As just about anyone who’s read the news or been to a drugstore recently knows, fact two has nothing to do with vaccine availability. We have more than enough doses to inoculate everyone in this country who’s eligible for a shot.

No, this isn’t a supply-and-demand problem. It’s a good, old-fashioned paradox: a situation that seems to be self-contradictory but is, in fact, true.

So, how did we, land of the innovative and home of the clever, end up so far off the podium when it comes to protecting ourselves against the deadliest pandemic in a century?

According to Kaiser Family Foundation polling from August, more than half of unvaccinated adults said getting vaccinated posed a bigger health risk than the coronavirus itself. Only a quarter of this group believes the vaccines prevent serious illness or death from Covid-19.

This level of vaccine skepticism pre-dates the pandemic. A Gallup poll from just weeks before the first reported case of Covid-19 found that 84% of Americans believed it was extremely important to vaccinate their children, down significantly from a 94% figure in 2001. And despite the thorough scientific debunking of the purported link between vaccines and autism, only 45% of respondents agreed that childhood vaccination doesn’t cause autism.

That distrust in vaccines has only amplified throughout the pandemic. Danish researcher Michael Bang Petersen, who conducts surveys on global attitudes about Covid-19, attributes this, in part, to the “level of polarization between Democratic and Republican elites.”

Even though party leaders like former President Donald Trump have acknowledged being vaccinated, the party’s most significant media platforms, most notably Fox News, have steadily questioned the value and safety of Covid-19 vaccines. As a result, said Petersen, “Many conservative Americans have simply lost trust in and tuned out our public-health commentators.”

This brings us to the second part of the problem. America has always prided itself on its tradition of intellectual independence. “Without freedom of thought, there can be no such thing as wisdom,” said Benjamin Franklin, perhaps the most prolific thinker and inventor our country has ever known. 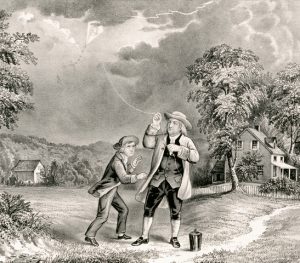 Largely self-educated, Franklin exemplifies the uber-American notion that anyone can come up with a game-changing idea. And if he could invent the lightning rod, bifocals, a stove and catheter more than two centuries ago, the thinking goes, each of us is at least capable of evaluating the oceans of information now available (thank you, Internet) and devising our own opinions about the safety and effectiveness of vaccines.

We are also a contrarian land, hatched as the anti-Britain. Our founding ideals were modeled precisely around freedoms unavailable under King George: speech, religion, assembly. That knee-jerk tradition still runs strong today, so it’s not surprising when we see significant portions of the populace bristle against the government and its legion of wonks.

Enter these variables into a single equation, and you get, as Derek Thompson recently wrote in The Atlantic, “a bimodal distribution of contrarians: lots of paradigm-breaking entrepreneurs and scientists on one side, and lots of conspiratorial cranks on the other.”

So, really, it’s not terribly surprising that the same country that gave the world mRNA vaccines is chomping ivermectin, a drug largely used to fight parasites in livestock, as an unproven remedy for Covid-19. These are two sides of the same coin. Let’s just hope heads wins.