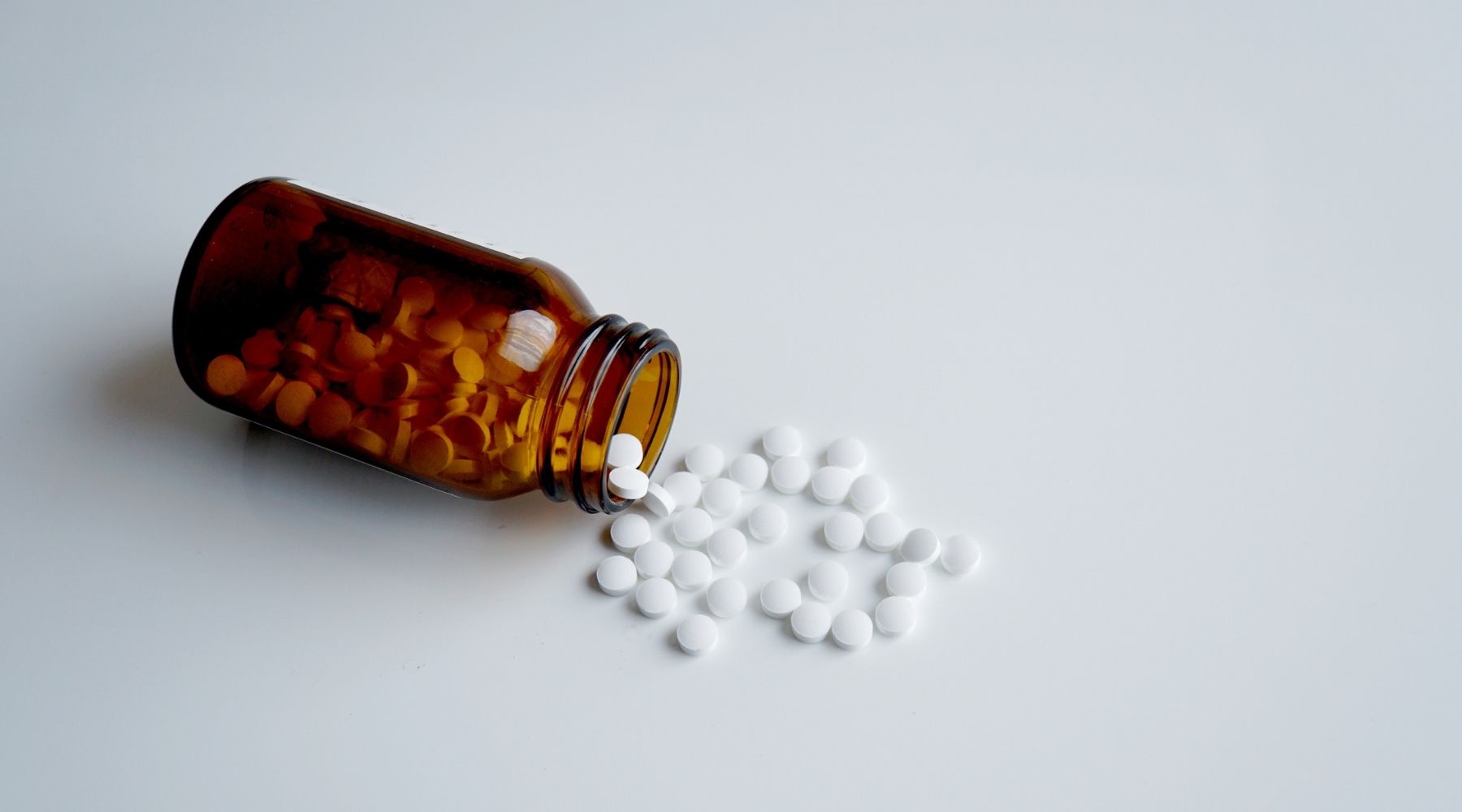 Home - Bodywork - Bodywork: Can a drug for livestock treat Covid-19?

I’ve read reports of people taking a drug called ivermectin to prevent and treat Covid-19. Is this safe? And is there evidence it’s effective?

Ivermectin is approved to treat humans for parasites such as head lice and intestinal worms. It’s also used in greater concentrations in livestock to prevent and treat heartworms. But for people, taking large doses of the drug is dangerous and can result in hospitalization and even death.

While a small laboratory study early in the pandemic found that ivermectin prevented SARS-CoV-2 from replicating in a petri dish, numerous clinical studies since have shown no evidence of its ability to do the same in the human body.

For example, in one trial of 1,300 patients, researchers halted the study before it was complete due to ivermectin’s ineffectiveness at preventing hospitalization for Covid-19. Nevertheless, misinformation has led to people self-medicating with the drug, to ill effect.

Of particular concern are those ingesting versions of ivermectin meant to be injected into or applied topically to animals like horses, pigs and cattle. Not only are these formulations too concentrated for human use, but they may also contain inactive ingredients not tested in people.

Nevertheless, prescriptions for ivermectin have risen dramatically, as have calls to poison control centers about exposure to the drug.

Unfortunately, we’ve seen this before. At the outset of the pandemic, some believed that hydroxychloroquine, a medication physician-scientists at the Oklahoma Medical Research Foundation use to treat patients with lupus, would effectively combat Covid-19. However, as with ivermectin studies to date, clinical trials of hydroxychloroquine failed against the coronavirus in humans.

It’s no surprise many are desperate for a miracle drug. But the best defense against the virus is already available in pharmacies everywhere: vaccines.