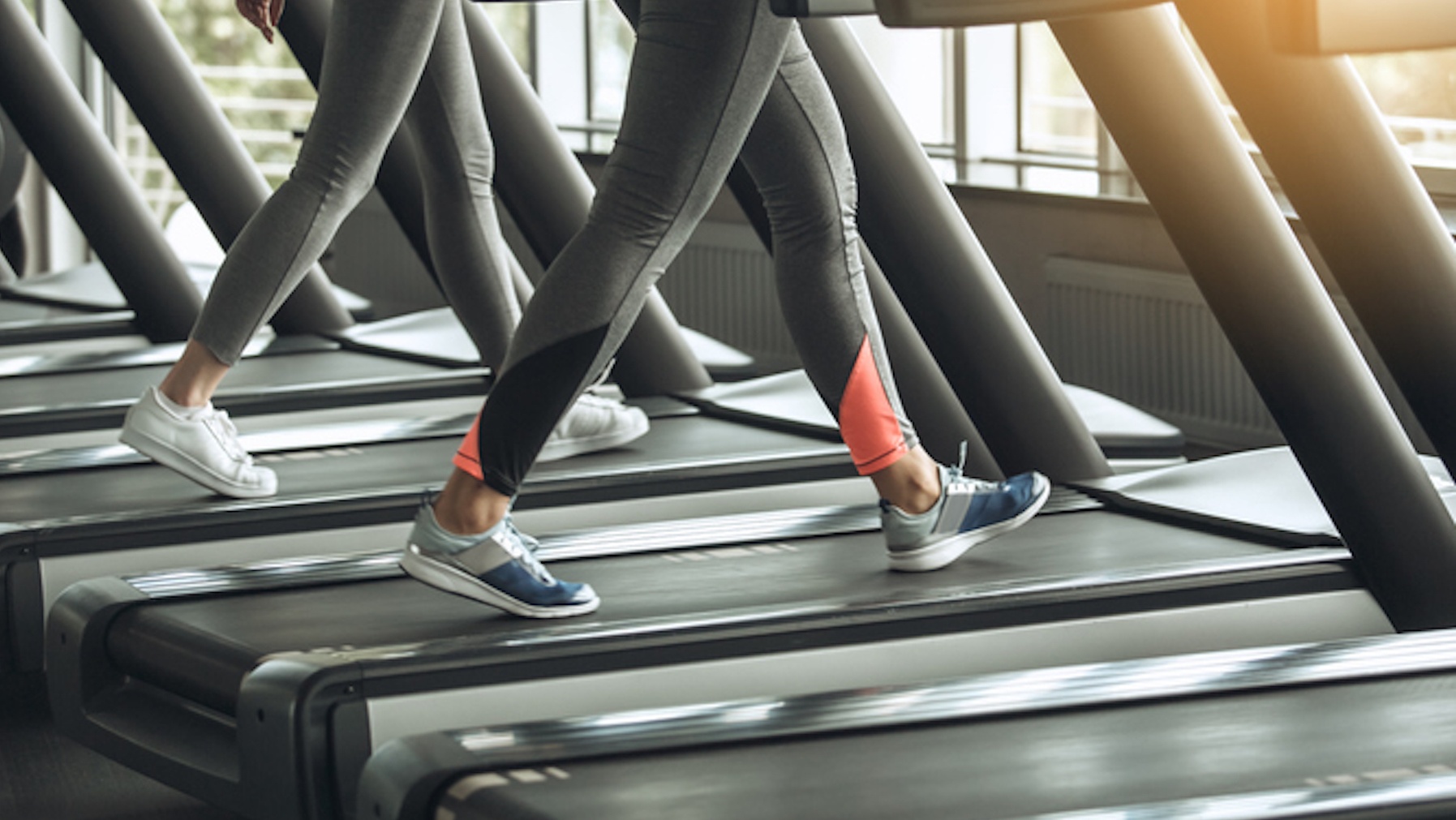 Home - On Your Health - Health news that makes you go hmmm….

At the Oklahoma Medical Research Foundation, our scientists and physicians stick to the straight and narrow. They research conditions like heart disease, vision loss and cancer. They treat illnesses like multiple sclerosis, rheumatoid arthritis and lupus.

But sometimes, the world of health outside of OMRF’s four walls can be a pretty strange place. Take, for example, this trio of recent developments.

1. Korea to gym users: ease up 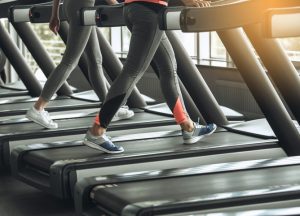 In the face of a Covid-19 surge, the South Korean government has issued new restrictions. Measures like limiting the size of social gatherings made sense. But the one that capped the top speed of treadmills in gyms to 3.7 miles per hour?

The idea is to allow gyms to stay open but to limit potential viral spread by keeping exercise at lower intensity levels. Health officials said the measures were aimed at preventing people from breathing too hard (understandable, I guess) and from sweating on others (seriously? Haven’t we figured out the virus doesn’t spread this way?).

The new regulations also barred gyms from playing any songs faster than 120 beats per minute. But come on. They don’t think “MMMBop,” “Dancing Queen” or “Rock Your Body,” all earworms that clock in around 100 beats per minute, are going to get people huffing and puffing, too? 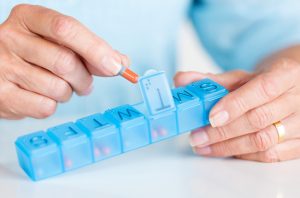 Thanks in no small part to the pandemic, sales of dietary supplements are booming. According to the Food and Drug Administration, three out of four Americans now take at least one supplement to lose weight or to improve health, fitness or sexual performance.

However, federal law doesn’t require supplements to be proven safe before they’re marketed. And many are adulterated or mislabeled.

A study earlier this year in the journal Clinical Pharmacology tested 17 weight-loss and sports performance supplements. Almost half contained more than one prohibited stimulant.

Although unsettling, this is hardly surprising. A study from the journal JAMA found that between 2007 and 2016, the FDA identified more than 700 dietary supplements spiked with compounds ranging from steroids to erectile dysfunction drugs. However, as of 2018, the majority of the supplements remained on the market.

With the FDA lacking sufficient funding to police the market, whose global sales are valued at roughly $150 billion by Grand View Research, consumers should use caution when purchasing supplements. Experts recommend looking for third-party certification by U.S. Pharmacopeia or similar organizations and picking supplements that contain only a single ingredient. 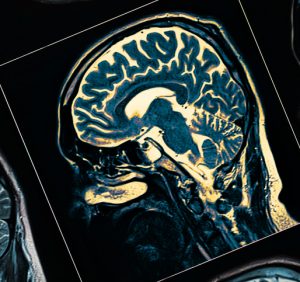 Remember when the FDA approved Aduhelm, a new Alzheimer’s drug? That was last month. This month, the head of the FDA is calling for an investigation into the process that led to Aduhelm’s approval.

Yes, you read that right. The chief of the FDA wants to have the FDA investigated.

Dr. Janet Woodcock, the FDA’s acting commissioner, wants someone to take a look at whether her agency got too cozy with Biogen, the drug’s manufacturer.

This strange request came on the heels of another odd move by the agency, when it narrowed its advice about who should receive the drug. After first recommending Aduhelm for all Alzheimer’s patients, the agency is now counseling the drug’s use only in those with mild cognitive impairment.

When it comes to Aduhelm, scrutiny of the FDA is probably merited, especially because the agency approved the drug in the face of overwhelming opposition by its panel of independent scientific experts. Still, the whole situation seems to point to an obvious question: Shouldn’t the agency have considered these issues before it approved the new drug?