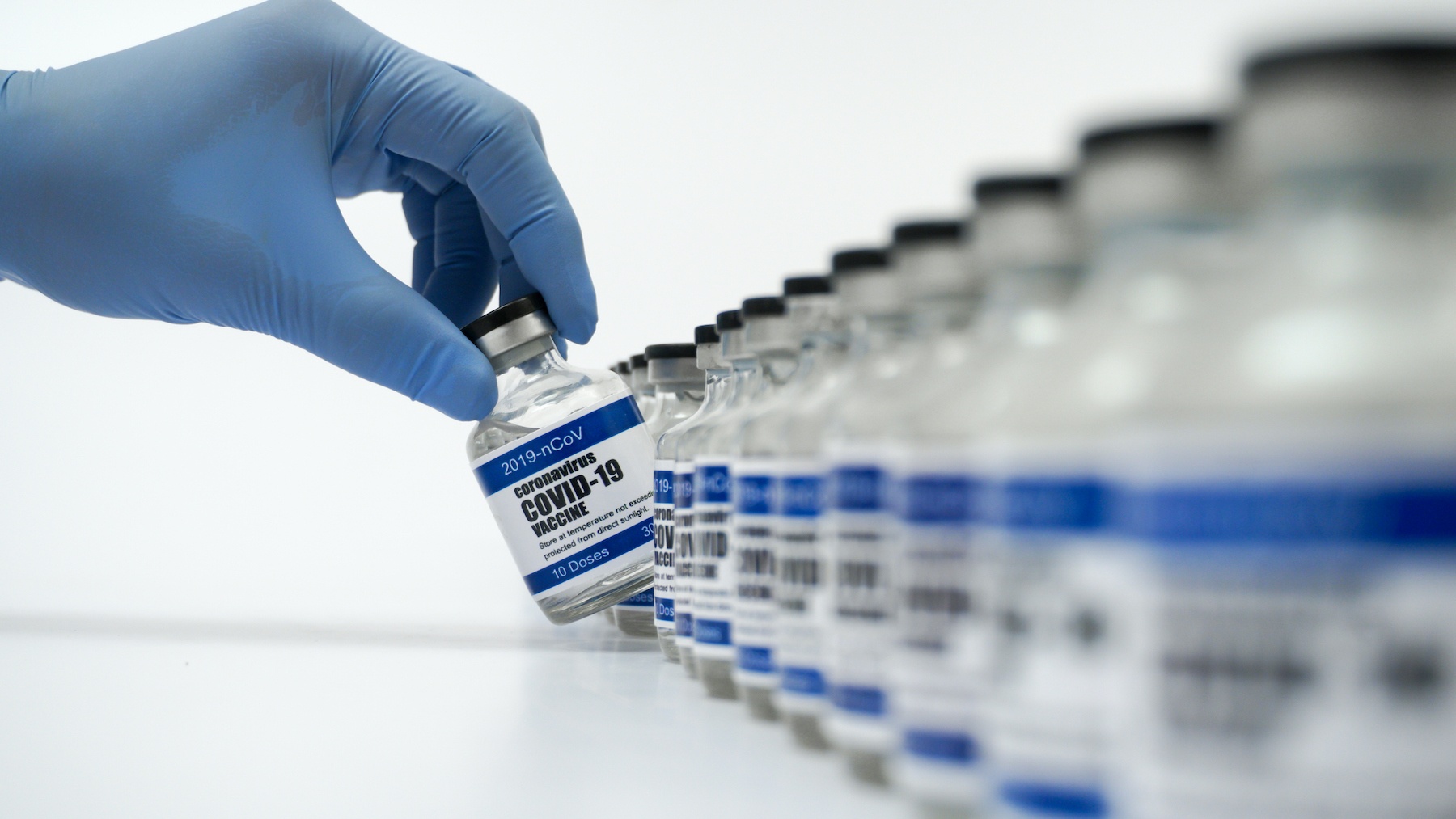 Home - On Your Health - An Experiment of One

“So, this will be your second dose of the Pfizer vaccine?” said the woman behind the counter at the pharmacy I usually go to.

I handed her my CDC vaccination card. “Actually,” I said, “This will be my third.”

She did a double take. “Um, I’m going to need to talk to someone about this.” She scurried deep into the shelves laden with pills and tinctures, and a whispered conversation with a co-worker followed. The co-worker eventually came to the counter, giving me the stink eye. 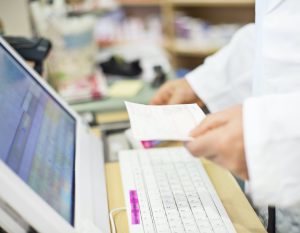 I explained that I’d received my second dose almost nine months ago. My antibodies were waning. I even invoked the CEO of Pfizer, who’d said people would need a booster six to 12 months after their second shots.

My would-be vaccinator wasn’t buying it. I could tell I had about as much chance as the time I tried to argue with the TSA guy that, despite the four-ounce label on my toothpaste, my half-used tube actually contained less.

She pushed my CDC card back at me. “We’re not authorized to give a third shot.”

When you’re dealing with a novel infectious disease, there are no hard and fast rules. Or, more accurately, there may be rules, but figuring them out takes a while.

Take surface transmission. When we first discovered that SARS-CoV-2 could live for long periods of time on surfaces, we disinfected everything. We’d leave mail and packages untouched for days, and we employed Clorox wipes with such zeal that they became as sought after as Tickle Me Elmo dolls in the ‘90s. 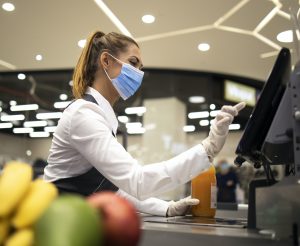 Then, with more data in hand, we learned that surface transmission posed little risk for infection. So, we course-corrected, no longer feeling the need to drench our worlds in a solution of at least 60% ethanol.

Similarly, we adjusted – but in the other direction – when we realized that airborne droplets represented the primary path of person-to-person transmission. Hello, masks.

I don’t mean any of this to be critical of our response to Covid-19. It’s simply a reminder that this was an iterative process, one that we constantly modulated on the fly as we gained a deeper understanding of the virus.

With imperfect information, individuals and institutions have to experiment. Sure, you perform those experiments based on the best available guidance at that time. But the “at that time” proviso recognizes that, at some later point, we may look back and say, “Knowing what we know now, we recognize there’s a better way to do this.”

Health experts now largely agree that logic seems to apply to testing. (We should’ve created a system that enabled us to do a lot more of it earlier.) Masks. (Widespread indoor use from the inception of the pandemic could have spared many lives.) Hydroxychloroquine. (Preliminary data indicated it might work as a treatment; it didn’t.)

As this drama unfolded in real time, we’ve each had to make a series of decisions. Should I wipe down my groceries? Do I dare go to the store? Time to mask up? Or maybe double mask? And, hey, what about goggles? Am I comfortable getting vaccinated? Okay, how about now? Am I ready to see friends again? Eat out? Travel? Toss the mask altogether? 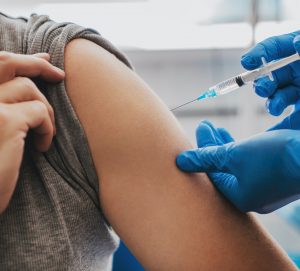 In retrospect, some of these calls – like getting vaccinated – seem pretty obvious. Still, at the time, they felt perilous. And when we made our choices, we employed our own decision-making styles.

For me, that meant a mix of following (as our current president might say) the science and (as our previous one might advise) my gut. The precise recipe probably changed with each individual decision.

One situation where my gut predominated was my choice last summer to participate in the clinical trial of the Pfizer-BioNTech vaccine. Sure, as someone who’s spent the better part of my career supporting the mission of the Oklahoma Medical Research Foundation, I believe in the scientific method. Or, as a Philadelphia 76ers fan, I’d say I trust the process.

Yet that very process of testing a vaccine means we don’t know the ultimate outcome. Researchers have preliminary data, but they need research volunteers in real-world environments to confirm or disprove a compound’s safety and efficacy.

Getting shots in late summer 2020 ended up giving me robust protection throughout the fall and winter, although I didn’t learn that for sure until February, when the trial coordinator unblinded my results and told me I’d received the actual vaccine, not placebo. However, because I received my vaccinations so much earlier than everyone else, I now find myself in a unique position.

Thanks to a different clinical study I’ve been participating in (hey, I love research), I know that my antibody levels have been fading. This makes perfect sense, as it’s been nearly nine months since I received my second dose in the trial. 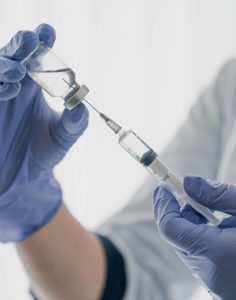 Last month, Pfizer CEO Albert Bourla said, “A likely scenario is that there will be likely a need for a third dose, somewhere between six and 12 months and then from there, there will be an annual revaccination.” The company is now conducting clinical trials of a third dose.

The problem is, I’m not participating in those trials. And it’s not clear when results will come. But in the meantime, with the world opening up so quickly, I’ve grown extremely nervous.

I read up on whether taking an extra dose of a vaccine was generally dangerous. Pretty much everything I found agreed with the following passage on the CDC website: “Most of the time, your risk of serious side effects does not increase if you get extra doses of a vaccine.”

I thought about asking OMRF’s Vice President of Clinical Affairs, Dr. Judith James. But as I imagined what she might say – “It should be fine, but no one knows for sure, so it’s safest to wait for the trial results” – I realized the conversation would be pointless. Insulting even.

You should only ask for someone’s input if you intend to consider it. But I’d already made up my mind.

That same afternoon, I headed to another local pharmacy. This time, when the technician asked me whether this would be my first or second dose, I simply said, “Second.”

As I write this, I feel a little guilty about lying. But I feel a lot better about traveling to attend my son’s graduation in a few weeks.

Will this turn out to have been a wise decision? Like so much in this pandemic, I’ll probably only know in retrospect. Until then, I’m an experiment of one.