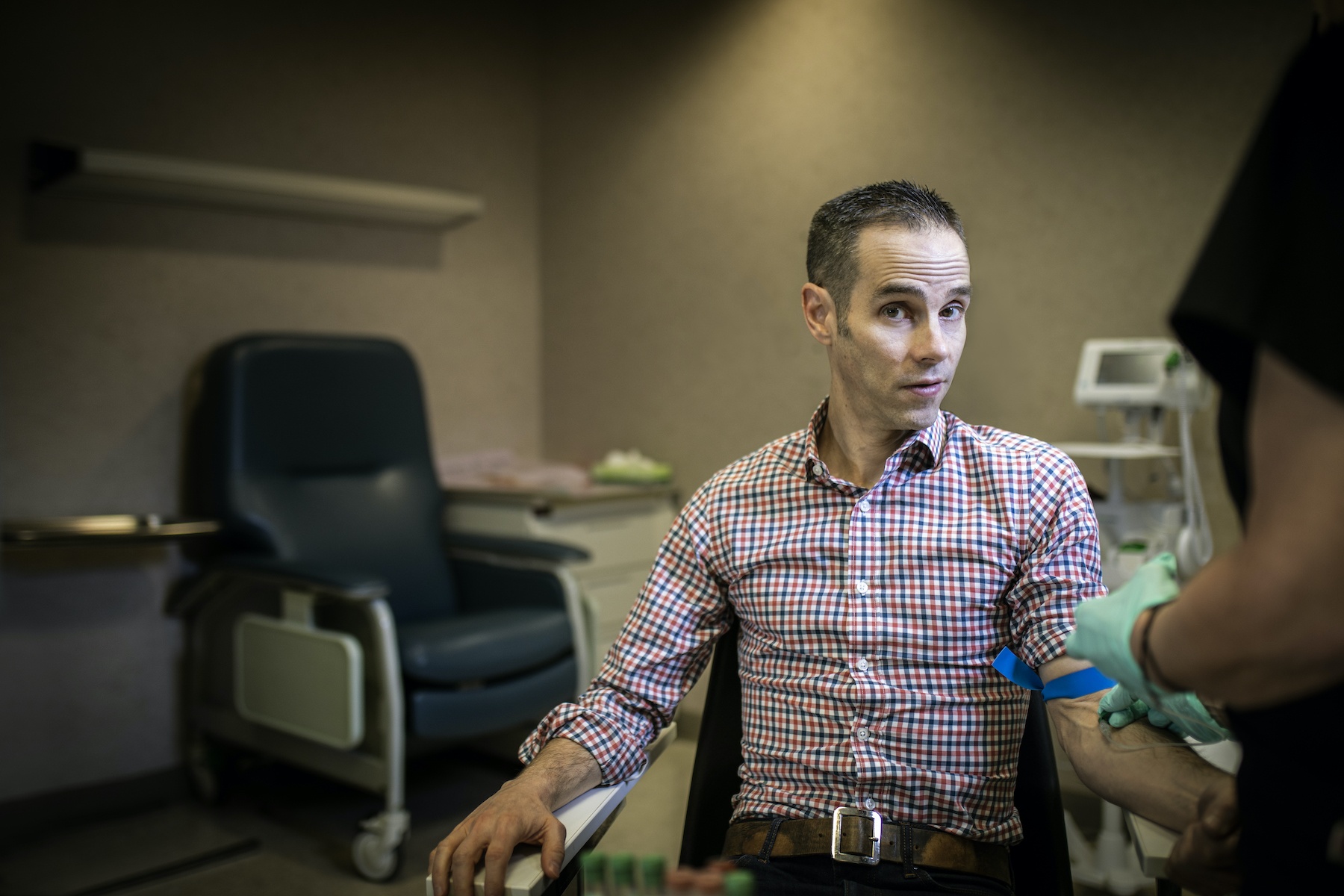 So, how do you feel about needles?

Me, I’m not a big fan. As I’ve aged, I have become more accustomed to getting poked by healthcare providers as they inject or withdraw fluids from my body. Still, I don’t go out of my way to get stuck. To the contrary, if there’s a way to avoid a needle – “You know what, doc? I’m happy to wait until next year to have that test” – I’ll take it.

But, of course, these are not usual times. So, when my girlfriend recently told me about a SARS-CoV-2 vaccine trial, I listened.

A friend of hers had posted on Facebook that she was participating in a trial for one of the experimental vaccines for the virus that causes Covid-19. She said the local trial site was still looking for volunteers and even included the recruiter’s phone number.

I read up a bit on the trial. It’s what’s known as a Phase III trial, which follows earlier stages that test safety and proper dosage. Read more: Next steps for a Covid-19 vaccine

By Phase III, even though researchers are continuing to keep tabs on safety issues, they’re primarily concerned with whether the vaccine actually works. To test efficacy, they set up trials in areas where a contagious disease is prevalent. They then give half the volunteers the experimental vaccine, and the other half a placebo.

After that, it’s a waiting game. If those who receive the vaccine are infected at significantly lower rates than those who didn’t in the months that follow, the vaccine likely works. For the coronavirus, the Food and Drug Administration has signaled it will require a vaccine to be at least 50 percent effective.

In general, it’s not great news when your home state lights up like Rudolph’s nose on those coronavirus maps. But if you want to stage a vaccine trial, viral hot spots are precisely where you want to be.

If there’s not sufficient virus circulating in the general population, many trial participants won’t come in contact with infected individuals. In that case, scientists simply won’t know whether non-infections are the result of an effective vaccine or a lack of viral exposure. 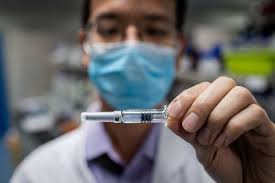 In other words, Oklahoma’s viral surge this summer makes us ideal for the trial. And I’m an Oklahoman living in a college town, chock full of young people who’ve been driving that spike.

I thought hard about my decision. If I participated, there might be no direct benefit to me. Indeed, there was a 50-50 chance I’d get jabbed with the placebo, a syringe full of saline solution. Worse yet, if I did receive the experimental vaccine, it could carry side effects (although earlier phases of the trial reported only mild ones).

Still, in a time where so many of us have been frozen in a state of suspended animation, this represented a genuine opportunity to take action. I could, in some small way, help move our world back toward normalcy.

Plus, I work at the Oklahoma Medical Research Foundation. For 18 years, I’ve stood in awe of the OMRF scientists who devote their careers to helping people who suffer from human disease. Now, I could join their ranks. I may not have a Ph.D. or an M.D., but I can play guinea pig with the best of them.

I picked up the phone and called. (And, just for good measure, I went on the trial center’s website and emailed. No turning back now.)

A few weeks later – “We’ve been busy,” said the recruiter with a tired chuckle – I got my call. It turned out to be a different trial than the one I’d initially been interested in, but I was eager to participate nonetheless.

At the site, I filled out consent forms and an extensive medical history. After the coordinator carefully reviewed my responses with me and confirmed my eligibility, I underwent a physical exam, followed by coronavirus testing (hello, double nasopharyngeal swab!) and the collection of several vials of blood. Then, I got my shot. 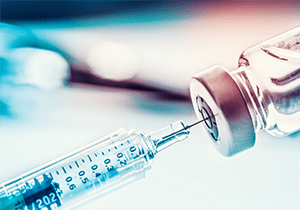 Because it’s a double-blind trial, neither I nor the nurse administering the injection knows whether I received the real McCoy. The trial coordinator told me that sponsors typically “unblind” the trials once they’re finished, which lets participants find out which shot they got. But, here, the sponsor has not yet committed to doing this.

Like just about every experimental SARS-CoV-2 vaccine, this one will be administered in two doses. So, I’ll be back in a couple of weeks for another shot. I’ll also undergo more blood work, which continues for a series of additional visits over the course of two years.

When I returned home, I told my sons I was convinced I’d received the placebo. I’d barely felt the shot, which surely indicated I’d received a squirt of salt water. But as the evening and ensuing night wore on, my shoulder grew progressively sorer.

I asked Dr. Judith James, an immunologist and OMRF’s vice president of clinical affairs, if this meant anything. “It can be a signal that your body’s immune system is kicking into gear,” she said.

For once, I was pleased to feel an ache in the shoulder where the needle had pierced my skin. In fact, I’m almost looking forward to my next shot. Almost.

Read the rest of this series

My life as a vaccine guinea pig, part II

My life as a vaccine guinea pig, part III

My life as a vaccine guinea pig, continued