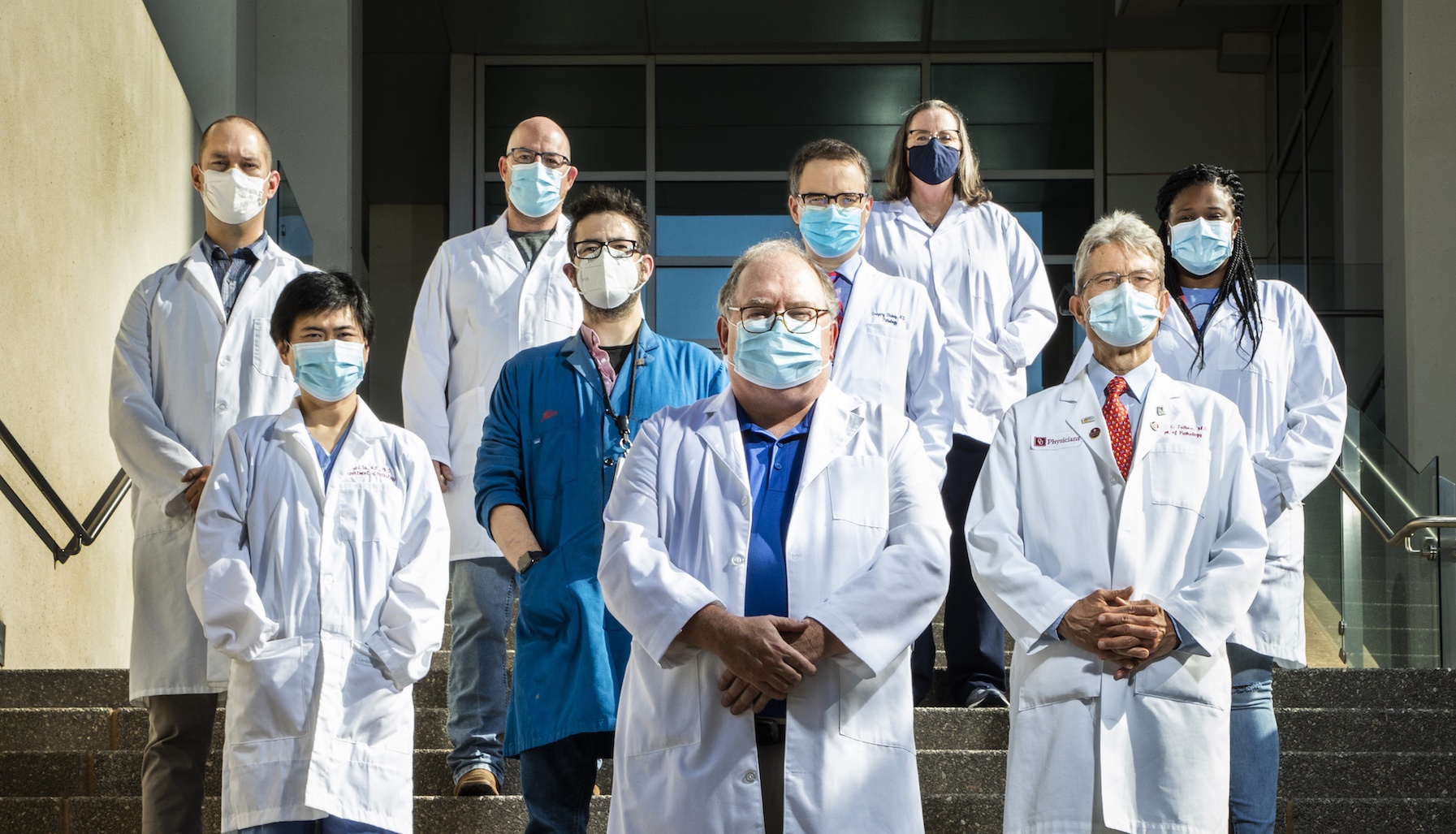 The paper hit the driveway this morning in the pre-dawn blackness, just like it always does. The thud outside the door at 5:02 a.m. didn’t awaken Adam. He was already awake.

Since the pandemic, this has become Adam’s new normal. He used to sleep like a log, falling asleep before his head hit the pillow. But nowadays, there’s lots of staring at the ceiling as worries race around in his head.

Not that he’s complaining. He knows he’s been fortunate. He and his loved ones have stayed healthy. He’s kept his job and escaped the economic catastrophe the virus has left in its wake.

But not everyone has been so lucky.

The coronavirus has killed more than 300,000 Americans. And every day, it’s claiming another 2,000-plus lives in the U.S.

A new, more transmissible strain of the virus seems to have emerged in the United Kingdom. Dr. Anthony Fauci says the U.S. should “assume that it’s here already.”

Meanwhile, Congress passed a $900 billion stimulus bill that would send funds to people and businesses struggling with the economic toll of the pandemic. But even if President Trump signs the bill (which he’d not done at the time of this writing), with only 11 weeks of expanded unemployment payments and 9 million fewer Americans employed than a year ago, would it be enough?

The key to getting our economy and our lives back on track will, of course, be widespread immunization. And, happily, with a pair of vaccines now approved by the Food and Drug Administration, we’re beginning to see the light at the end of the tunnel.

It bears emphasizing that the development of a safe and effective vaccine – let alone two – for a novel pathogen in the space of less than a year is absolutely mind-blowing. It shatters the previous record by about five years.

To put this into perspective, it’s as if LeBron James went out and scored 500 points in a game. Still, when we’re anxiously awaiting the distribution of tens of millions of doses of vaccine and the manufacture of hundreds of millions more, perspective seems like a luxury few of us can afford.

The virus spread with staggering speed around the globe. Yet for many of us, life felt like an exercise in watching paint dry.

While we holed up in our homes and awaited the fruits of Operation Warp Speed, days stretched into weeks and months of ritual sameness. Outside, the seasons continued their inexorable march. Leaves sprouted from barren branches and, eventually, changed color and dropped (but not before an ice storm savaged our trees and reminded us why flashlights, portable generators and chainsaws might be worthy additions to our state flag).

Occasionally, something snapped us back to life, reminding us of the world we’d lived in not so long ago.

Maybe it was the kids across the creek, screaming until nightfall as they tore around their yard in mock battle, armed only with sticks and vivid imaginations. Or perhaps it was a visit to the mountains, where you drank your coffee and watched the sun rise over craggy peaks, just like it had for eons before antibodies and spike proteins entered our everyday conversations.

In those moments, we could imagine not only the world as we once knew it, but also the one that would come again. That was something we all dearly needed, and continue to need.

Since March, we’ve been deluged with stories and images of sickness and death. At times, depression and despair have threatened to overtake each of us. Sometimes, they’ve succeeded.

But amidst these waves of sadness, we’ve been buoyed by those who give us hope. Front-line workers continuing to do their jobs in the face of personal peril. People engaging in unexpected acts of generosity and kindness.

At the Oklahoma Medical Research Foundation, we’ve felt the bite of the virus. Employees and their loved ones have fallen ill. Members of our extended OMRF family have lost their lives.

But through it all, our staff has stayed true to our mission of helping people live longer, healthier lives. Care providers, scientists, technicians and support staff have come in each day, ensuring that patients are treated and that the research in our labs continues unabated.

This kind of dedication is at once extraordinary and ordinary. Because OMRF and our workforce are far from alone when it comes to personal sacrifice for a greater good. We’ve seen that all around us during this past year.

At midnight Thursday, we’ll ring in 2021. Few will be sad to see its predecessor exit.

The pandemic, though, will not end with the dropping of the ball in Times Square. That will come slowly, one vaccination at a time.

Until then, we can all sleep more soundly by envisioning the world that will come after. It will be here soon.