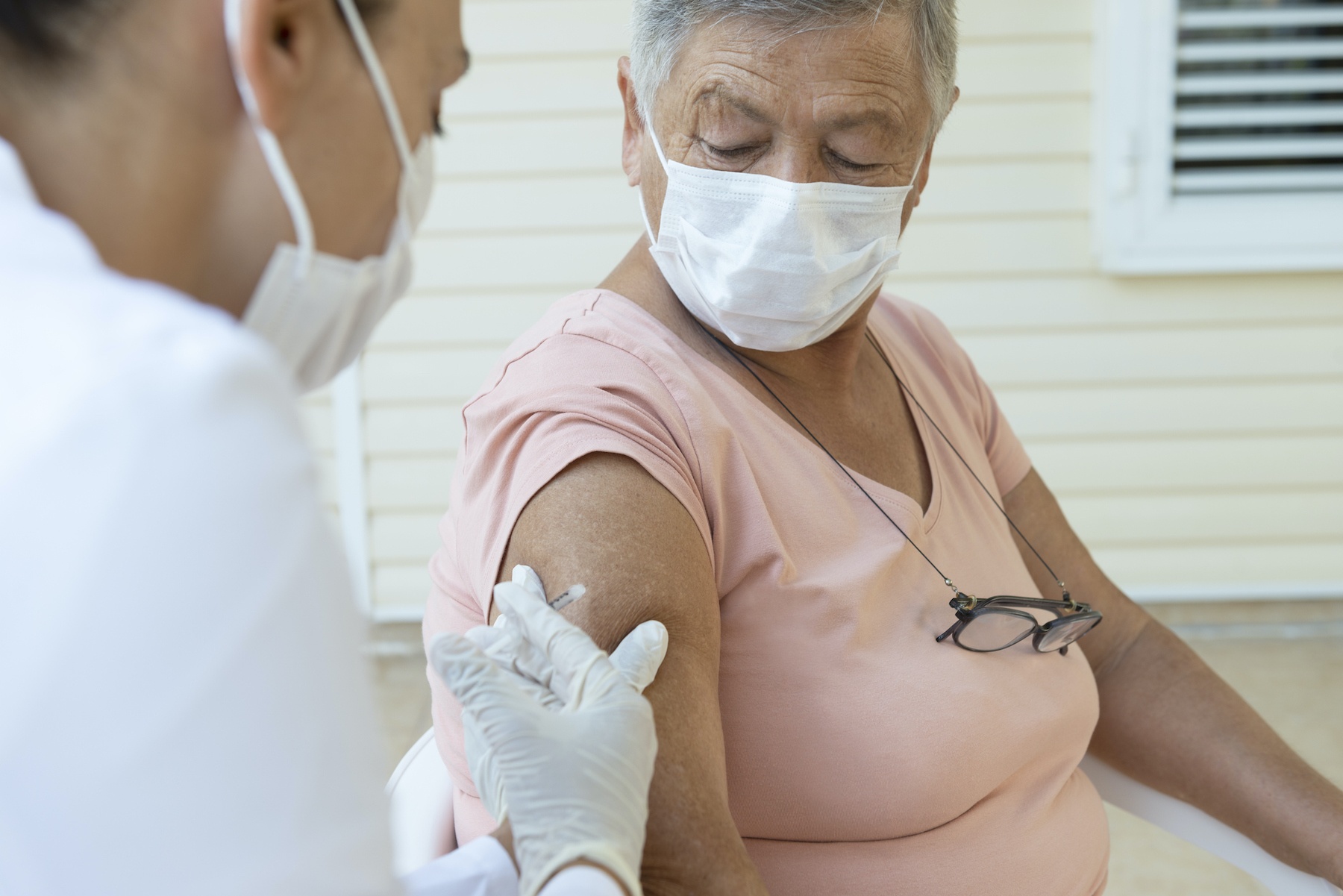 Here’s a question from one of our most loyal – and curious – readers:

A neighbor of ours has gotten what’s been described as an “advanced flu shot” in the past and has come down with the flu in spite of the shot. Is this common?

Each year, the World Health Organization selects the three strains of influenza it believes are most likely to cause outbreaks in the coming flu season. Vaccine manufacturers then create a so-called trivalent vaccine to guard against that trio of baddies.

However, manufacturers also make several other types of annual flu vaccines. One is called a quadrivalent vaccine because it adds protection against (you guessed it!) a fourth strain.

Another variation is the high-dose flu vaccine, formulated for people 65 and over. It contains four times more antigens, which trigger the immune system’s protections, than the standard vaccine. Like standard flu vaccines, high-dose formulations come in both trivalent and quadrivalent forms.

Your neighbor likely received a quadrivalent shot or one of the high-dose vaccines. Either way, the fact they still got sick wasn’t a flaw of the specific formulation they received.

When the WHO has to forecast many months in advance what strains of flu may circulate most widely in the coming fall and winter, those predictions will sometimes prove wrong. If a different dominant strain emerges, vaccination won’t protect us. Ditto if we’ve already been exposed to the illness prior to getting a shot.

Moreover, as our immunologists at the Oklahoma Medical Research Foundation often remind me, not all immune systems are created equal. Especially as we age, regardless of whatever vaccine formulation we choose, our bodies may not create robust antibodies.

Nevertheless, studies have shown that vaccination can blunt the impact of the virus, making the ensuing illness less severe.

Flu shots aren’t perfect, and none offer absolute protection. Still, opting out is like refusing to wear a seatbelt because it’s not guaranteed to save you in an accident.

Your neighbor is wise to select an enhanced variation of the vaccine: a high-dose shot if they’re 65 or over, quadrivalent otherwise. We should all do the same.