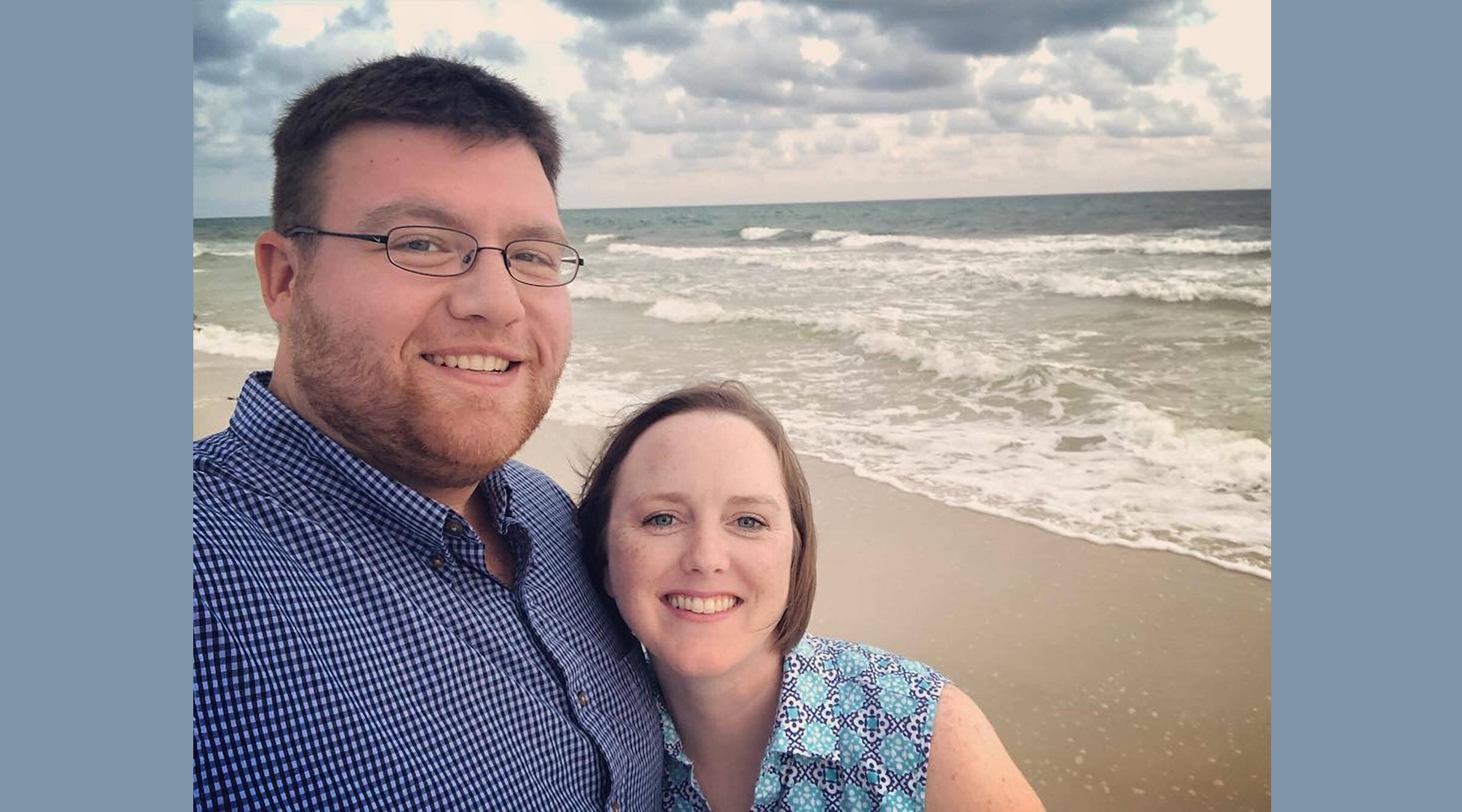 But as spring turned to summer, and now fall, Benefield is growing increasingly concerned about his bout with the virus known technically as SARS-CoV-2.

“One thing everyone told me to do once I was symptom-free was to donate plasma to help others recover, or donate blood for antibody studies,” said Benefield, whose wife, Beth, works for the Oklahoma Medical Research Foundation. “I haven’t donated yet. Thing is, they said to be symptom-free.”

Although he tested positive for Covid-19, Benefield’s initial encounter with the virus was mild. After losing his father-in-law to complications from the virus, he considered himself lucky.

“No fever, no loss of taste or smell,” the 38-year-old Moore resident said. “I just felt cruddy. I had a cough and was always tired.” But months later, he said, he continues to feel fatigued. “That has me worried. It’s alarming to get winded and have to rest after moving a 5-pound glass punch bowl to the car.”

While the virus has cleared Benefield’s body, its fingerprints remain. That means he joined an unenviable club: the Covid long-haulers, as they’ve come to be known.

As the pandemic marches on, physicians around the world are reporting an increasing number of people feeling the lingering effects of the virus. In one study in Europe, researchers found that of 143 people with Covid-19, more than half reported fatigue and 43% had shortness of breath an average of two months after their symptoms started.

As confirmed Oklahoma cases have now surged past 80,000, Prescott said, accounts like Benefield’s should serve as a warning to those who have relaxed their precautions surrounding the coronavirus. And at OMRF, researchers are part of a worldwide effort to understand the virus, including its long-term symptoms.

OMRF scientist Linda Thompson, Ph.D., is leading the foundation’s study of the body’s immune response to Covid-19. Thompson, an immunologist, attributes the long-term symptoms to the initial havoc the virus wreaks.

“It’s not that the virus is sticking around in the body,” said Thompson, who holds the Putnam City Schools Distinguished Chair in Cancer Research at OMRF. “The body’s immune response seems to go haywire, leaving lasting damage behind. In some people, we’re seeing it in the lungs. Others in the heart. Some even in the brain. Only time and more research will tell the extent.”

However, social media posts suggesting the virus might go dormant like varicella, the virus that causes chickenpox and can later rear its head as shingles, are unfounded. “Some viruses incorporate themselves inside of our genetic material. Covid-19 does not behave this way,” said Thompson.

For long-haulers like Benefield, the virus doesn’t need to reactivate to cause long-term issues. Half a year after testing positive for Covid-19, he still doesn’t feel back to normal.

“When I got sick, my biggest fear was the unknown,” said Benefield. “Almost seven months later, that remains my biggest fear. Just because you beat it doesn’t guarantee you get better, and I don’t know if or when I ever will.”