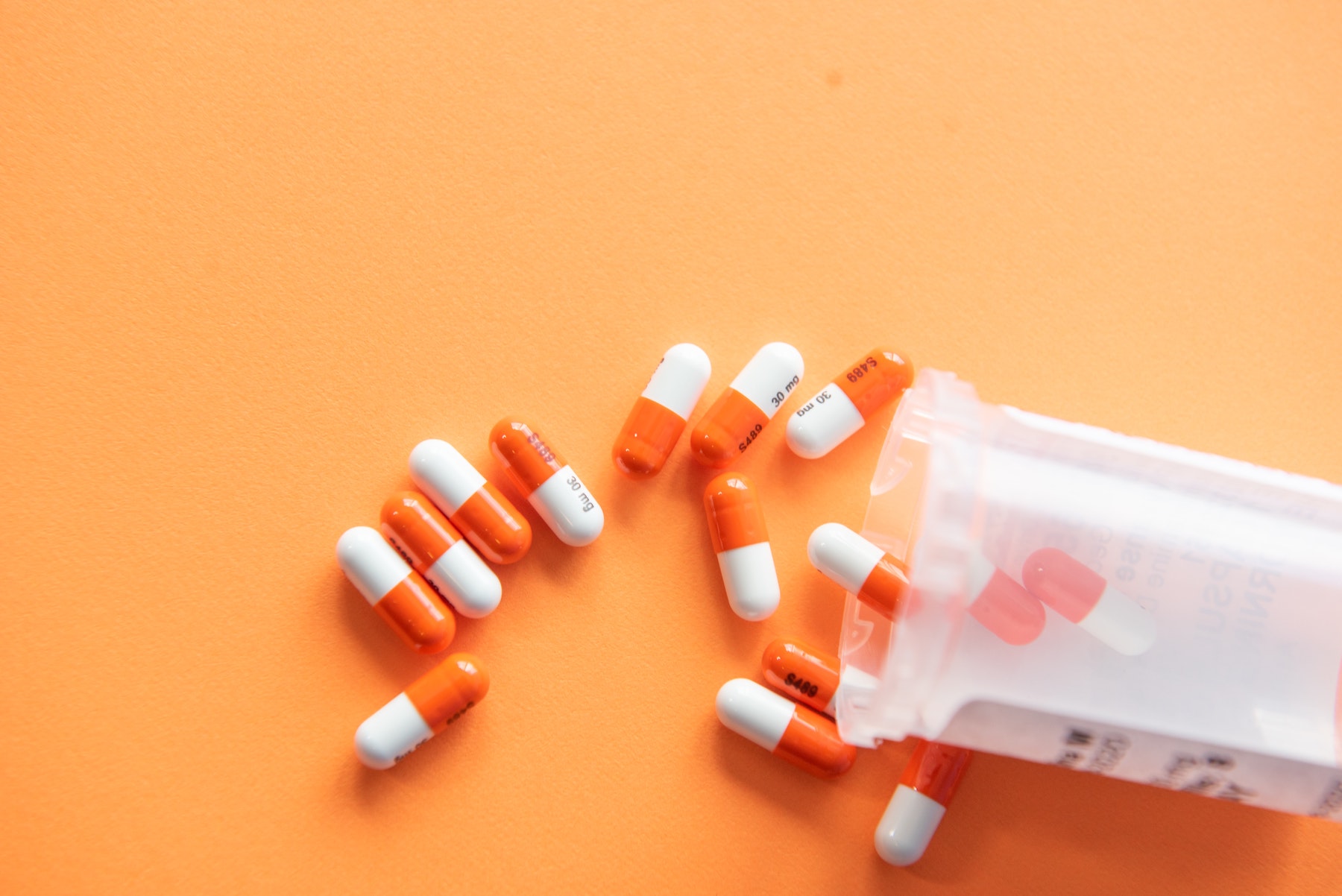 Home - Bodywork - Bodywork: Does GoodRx live up to its name?

Here’s a question from a long-time reader:

I saw an ad on TV where a woman comes into a drugstore to fill a prescription for her child. When she learns the price — $67 — she turns to leave, apparently unable to pay. Then the druggist tells her about GoodRx, an app that gives her a “free coupon,” lowering her cost to $8.90.

How does GoodRx produce such a dramatic reduction in drug prices? And shouldn’t everyone be entitled to such savings without an app or coupon?

Through its website and a free app (there’s also a premium paid subscription service), GoodRx lets consumers comparison shop for medicines at different pharmacies and download free coupons that reduce those drug prices. Tens of thousands of pharmacies — including CVS, Rite Aid, Walmart and Walgreens — accept GoodRx. Sam’s Club does not.

In the vastly complicated world of drug pricing, the business model of GoodRx (a privately held company) is difficult to understand. But from my reading, it appears the company has found a way to negotiate competitive prices for consumers — and then get industry players to pay every time somebody uses GoodRx to buy drugs.

Insurers pay GoodRx so that customers use the company’s network instead of charging their insurance. Pharmacists pay so that we’ll patronize their stores. And middlemen known as pharmacy benefits managers make money when customers use GoodRx, so they share a portion of those fees with the company.

Based on stories from friends and my perusal of the website, it appears GoodRx can help save significant amounts of money, especially on commonly used drugs like blood pressure medications and antibiotics. For expensive biologics, though, discounts don’t appear nearly as substantial, and you’d typically want to use insurance (if you have it) to help defray those costs.

Should everyone be entitled to these discounts without an app or coupon? That question seems more in the realm of philosophy and economics than medicine. And as a physician, I will leave that debate to professors and politicians.