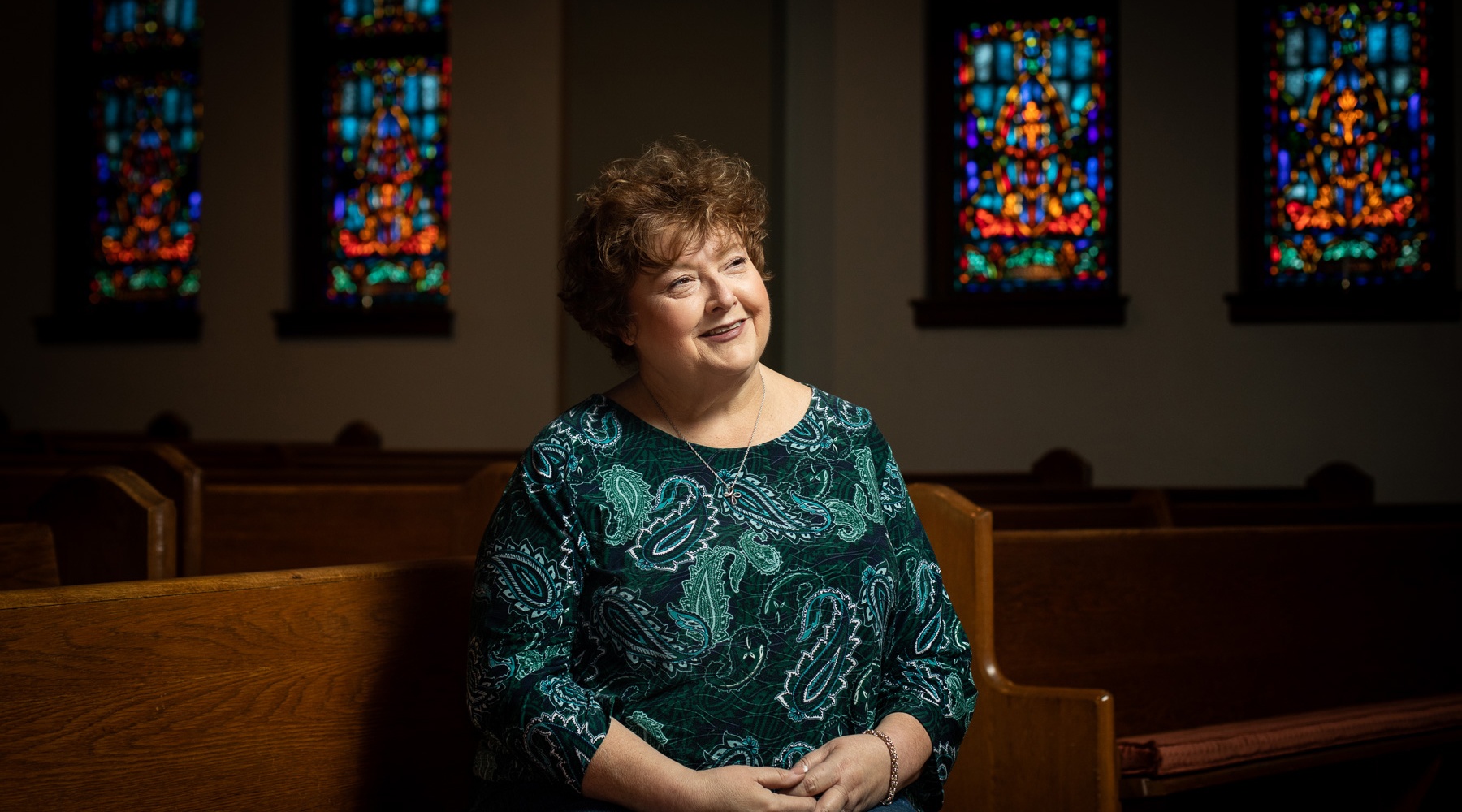 Tonja Martin was running out of options.

Diagnosed with multiple sclerosis in 2010, the Oklahoma City resident was undergoing treatment for the progressive disease, which can rob its victims of mobility, balance and sight.

A typical course of MS therapy involves regular infusions with biologic drugs. The annual cost of treatment with even one such drug can run $40,000 or more.

“My medication was $3,400 a month, and my insurance didn’t want to pay,” said Martin. “So, I had to start using my money I’d saved for retirement to pay for it.”

Fortunately, things changed when her physician, Gabriel Pardo, M.D., offered her the chance to participate in a clinical trial of an experimental MS drug.

“For new medications, we go through this scientifically rigorous testing process that ultimately tells us in an objective way if our approach is effective,” said Pardo, who serves as Director of the Oklahoma Medical Research Foundation Multiple Sclerosis Center of Excellence. “We also look at whether the therapy is safe.”

Every drug available in the modern era has gone through this process, said Pardo, who oversees clinical trials for roughly two dozen medications at OMRF. For patients with conditions like MS, trials offer distinct benefits.

“First, they receive access to medication that is not otherwise available, often years before the therapy would reach the market,” Pardo says. Also, the study sponsors provide the treatment free of charge. “That means patients often don’t have any out-of-pocket expenses.”

Like many such studies, Martin’s was a “double-blind,” meaning neither she nor Pardo would know if she was receiving the experimental drug or a placebo. Still, she jumped at the opportunity.

“The program had me go in for an infusion every six months,” Martin said. “I knew after the second treatment something was different. I went from dizzy and feeling like I was falling to having a more normal life – more energy and more confidence doing things. I felt like I used to feel.”

Martin continued on the trial until its conclusion, when the sponsor revealed that she had, in fact, been on the drug. The sponsor then permitted her to continue treatment as part of ongoing evaluation of the drug’s benefit and side effects at no cost through 2021.

Not every clinical trial works out this way. Some drugs prove ineffective, while others carry significant side effects. And many patients receive placebo rather than experimental therapies.

Still, Martin said, for her, the process has been “miraculous. I had relapsing-remitting MS, and now I’m living symptom-free.” She’s received almost seven years of free medication, saving her hundreds of thousands of dollars in drug costs. “I literally don’t know what I would have done.”

Martin opted to take part in the trial because, “whether it worked for me or not, at least I would have tried to help and would have been a part of helping others.” That selfless desire has now paid dividends she scarcely dared hope for. “OMRF,” she said, “has saved my life.”