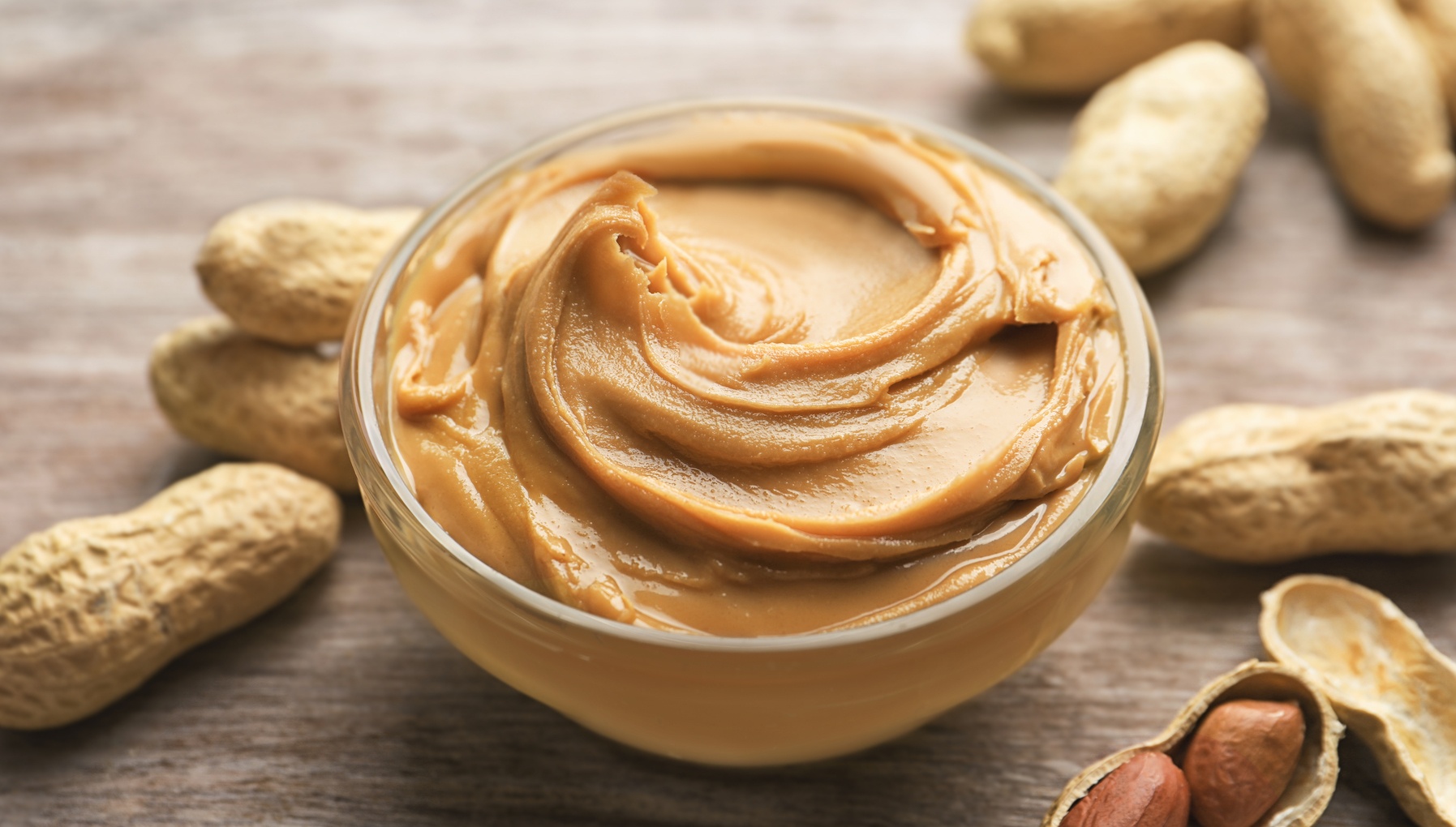 Peanut-free lunch tables and epi-pens are almost as ubiquitous as backpacks in many American schools. Life-threatening peanut allergies in growing numbers of students have led to across-the-board changes in school culture.

But pediatricians are recommending a surprising way for parents to approach the problem: feed your baby peanut products.

This advice from the American Academy of Pediatrics may seem counterintuitive on the surface, but OMRF immunologist Eliza Chakravarty, M.D., said it actually makes a lot of sense.

“The human immune system is designed to protect you from dangerous invaders like bacteria and viruses,” she said. “But in this case, it mistakenly mounts an attack against a fairly harmless substance. In some people, the body reacts to a peanut as if it were a pathogen or virus.”

According to the AAP, the earlier parents can introduce a food like peanut butter to a child, the more time the child’s body has to recognize it as non-threatening.

“Unfortunately, our understanding of what causes peanut allergies is incomplete, but it is most certainly a combination of genetics, environment and the microbiome,” said Gaffney. “We know there are specific proteins in the peanuts that are often recognized as allergenic, so your body can learn early on to tolerate them.”

The new strategy recommends “purposeful feeding” of peanut products between 4 and 11 months of age, said Chakravarty.

A report in the New England Journal of Medicine showed that only 1.9 percent of high-risk children who were introduced to peanuts between the ages of 4 and 6 months went on to develop an allergy. That’s in stark contrast to the nearly 14 percent of children who didn’t eat peanut products before the age of 5 and became allergic.

For a dangerous and potentially lethal allergy that has tripled in prevalence in the U.S. in the past 20 years, any new strategy showing positive prevention results is good news, said Gaffney. “This approach isn’t new, but it’s definitely picking up steam and becoming increasingly common as more and more studies demonstrate that it works.”

But why does it work best at such an early age? “It works because of a really cool organ called the thymus,” Chakravarty said. “It’s small and sits at the top of your chest, and it exists specifically to train your immune system to recognize what is normal and what is not.”

As you get older, the thymus continues to shrink and is practically gone once you’re an adult. But in early childhood, it is instrumental in the development of a strong immune system.

“It makes sense to capitalize on influencing the immune system at this early stage,” said Chakravarty. “If you have a young child at home, talk to your pediatrician about how to introduce these products in an infant-safe manner.”