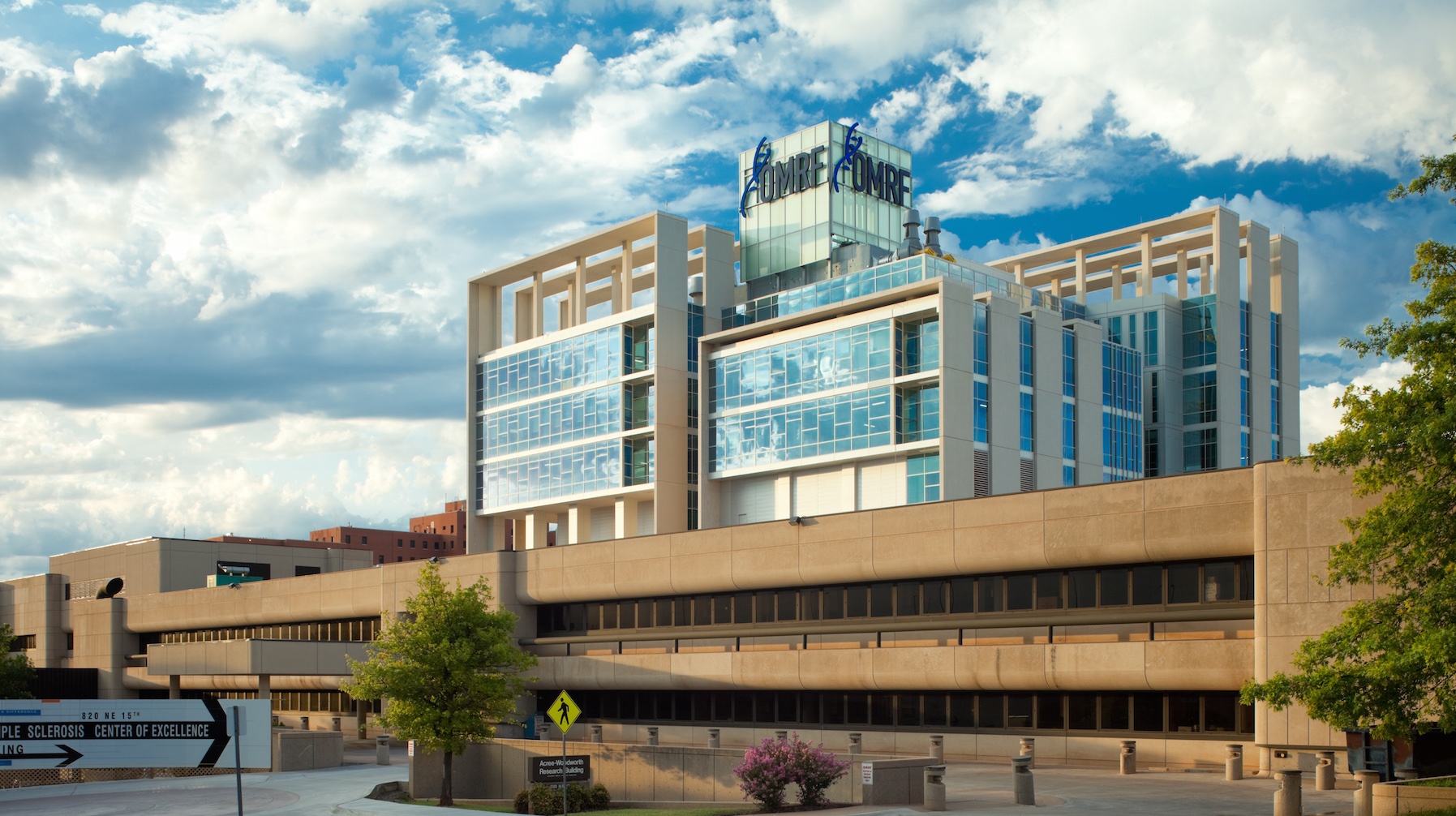 OMRF has once again received the highest-possible rating from Charity Navigator, the nation’s largest charity evaluator.

This is the 16th time OMRF has received a four-star designation from Charity Navigator, recognizing the foundation’s demonstration of accountability, strong financial health and transparency.

“We take our fiscal responsibility to donors seriously,” said OMRF President Stephen Prescott, M.D. “It’s tough out there right now, which means less money to give and a lot of competition for it. So when people choose to support OMRF, we want them to know we use their gifts wisely by funding life-saving research on human disease.”

Since 2002, Charity Navigator has awarded only the most fiscally responsible organizations a four-star rating. As the largest charity evaluator in the nation, the organization evaluates more than 8,000 charities.

“We are proud to announce OMRF has earned our four-star rating. This indicates that OMRF adheres to sector best practices and executes its mission in a financially efficient way,” said Michael Thatcher, President and CEO of Charity Navigator. “This exceptional designation from Charity Navigator sets OMRF apart from its peers and demonstrates to the public its trustworthiness.”