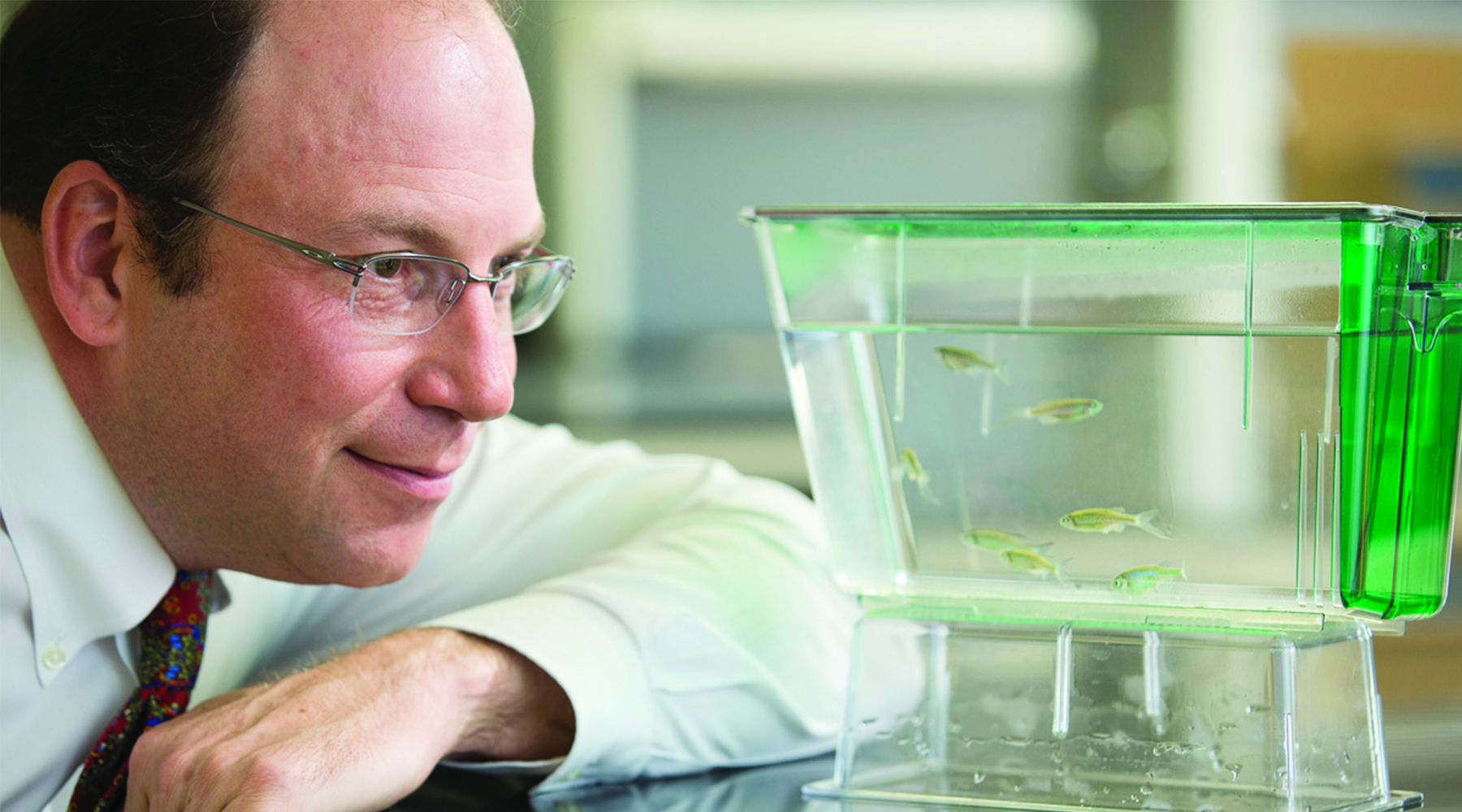 The ACS is a nationwide, community-based voluntary health organization dedicated to eliminating cancer as a major health problem. Since its founding in 1913, the nonprofit society has invested more than $4.5 billion in cancer research.

Jones’ research focuses on colon cancer, and he has served the ACS for many years, both as a grant reviewer and speaker on the society’s behalf at fundraisers. He previously received the ACS Sword of Hope award for his outstanding service to the community and support of the society’s mission.

“ACS helped launch my career and awarded me my first grant. I have been with them since the beginning of my career, and they are a huge reason I am where I am today,” said Jones. “This new position is an evolution from my previous roles there and is one I am honored to take on.”

As a Council member, Jones will be involved in making recommendations regarding research funding and providing oversight for the society to maintain high-quality funding and deliver a focused research program. Council members typically serve four-year terms.

“The Council brings together expertise from different backgrounds to advise ACS not only with strategic funding, but also in helping to prioritize grants that should be funded and push promising areas of research into the mix,” he said.

Jones joined OMRF in 2013. He serves as the head of the foundation’s Functional & Chemical Genomics Research Program and holds the Jeannine Tuttle Rainbolt Endowed Chair in Cancer Research. In his lab, he uses model systems to understand the genetic causes of colon cancer in order to develop new treatments and preventative measures for the disease.

“One of the great things the ACS does is to fund new, unproven researchers with big ideas,” Jones said. “My story is exactly the kind of story ACS envisions, and it is a privilege to be able to be in a position to make this kind of impact on the next generation of cancer researchers.”