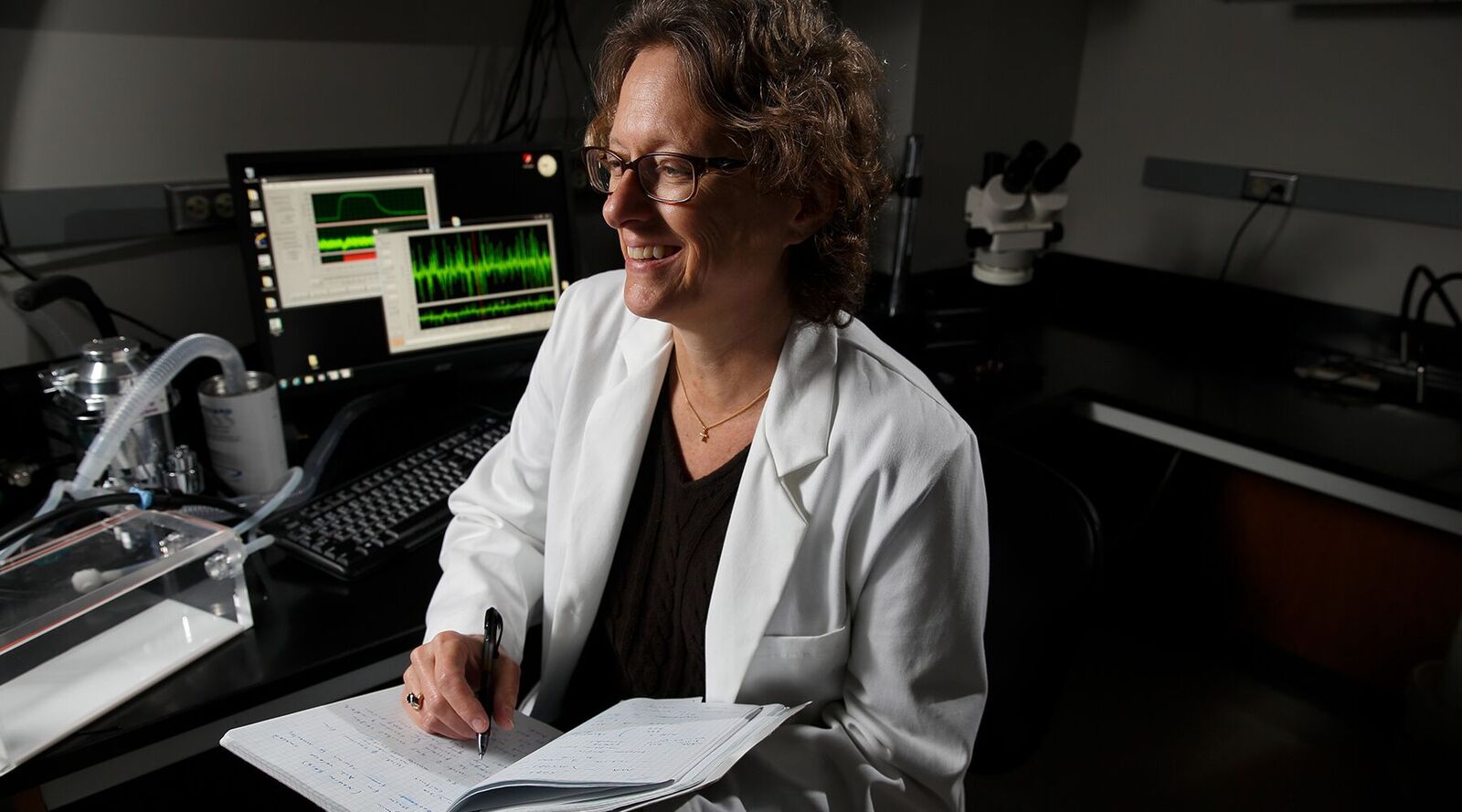 The National Institute on Aging has awarded a $9 million grant to OMRF and three other institutions to study age-related muscle loss.

This collaborative effort is headquartered at the University of Michigan and includes OMRF, the University of Liverpool (U.K.), and core facilities at the Oklahoma Health Sciences Center. Over the five-year grant, OMRF scientist Holly Van Remmen, Ph.D., will receive $2.1 million to research mechanisms of sarcopenia, a disease in which the body loses skeletal muscle mass.

“Every institution involved is using the same model system and has the same basic questions about sarcopenia, but each of us has our own expertise and our own toolbox, so to speak,” said Van Remmen. “By combining different approaches, we can hit a problem from several directions.”

In her laboratory at OMRF, Van Remmen will study mice that exhibit muscle wasting and weakness. ”We believe that neurons and muscles play a coordinated role in age-related muscle loss, and that this process may be initiated by certain highly reactive oxygen radicals,” she said.

Van Remmen’s hope is that by pinpointing the triggers for sarcopenia, researchers may ultimately devise ways to disrupt the process.

The new grant is the third five-year grant for the four institutions, who have been working together for a decade to understand why the muscles atrophy as they age.

“We’ve had a good run of publications come out of this partnership, and it’s exciting to have earned a third round of funding. It certainly speaks to the progress we’re making,” said Van Remmen, who holds the G.T. Blankenship Chair in Aging Research at OMRF. “By better understanding these basic mechanisms, we can know where to target interventions. You have to know what is going wrong before you can treat a condition, and we are looking for the answers.”