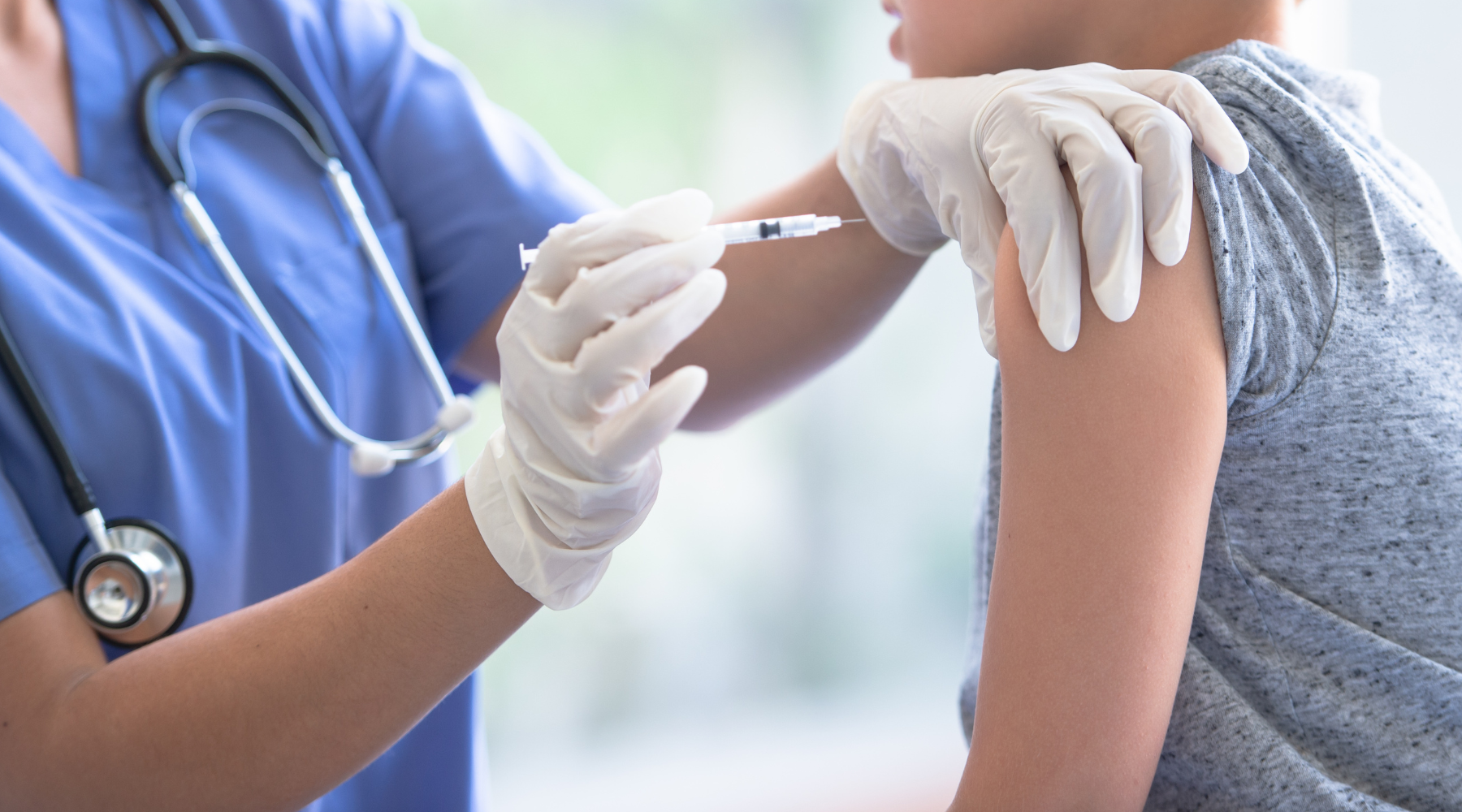 If I’m not mistaken, people develop shingles when the virus that causes chickenpox is reactivated in their bodies. I read recently that something like 90% of American children are now vaccinated for chickenpox. What does that mean for their risk for shingles?

Shingles is, indeed, triggered by herpes zoster, the virus that causes chickenpox. Once we’re initially infected – typically as children – it lies latent in our bodies. In some, usually in older adulthood, the virus reawakens as shingles, a debilitating illness that commonly results in painful rashes and severe fatigue.

Because the chickenpox vaccine is relatively new (the Centers for Disease Control and Prevention first recommended the vaccine in 1996), even those who received it first as children have yet to reach 50, the age at which the risk for shingles begins to climb.

Still, National Immunization Survey data offers hope that their risk will be significantly lower than those of us who contracted chickenpox as children.

While shingles is most common in older people, it can strike at all ages, even children. The survey found that among more than 6 million children, over a 12-year period, shingles rates were 78% lower among children who’d received one dose of the chickenpox vaccine.

There was one exception: Vaccinated one-year-olds showed a higher risk for shingles than their unvaccinated counterparts. However, this difference disappeared by age 2.

That doesn’t mean parents should delay the vaccination, experts say. The longer kids go without their first dose, the greater the chance they’ll contract chickenpox – and, later in life, they’ll also be at higher risk for shingles.

It’s still possible for those vaccinated for chickenpox later to develop shingles. But, at least in children, the danger appears lower.

If vaccinated people develop shingles later in life, you might ask, will their cases be milder? And will they even need Shingrix, the vaccine now recommended for those of us 50 and older?

Time and further research will no doubt tell us more. In the meantime, signs point to yet another benefit of childhood immunizations.