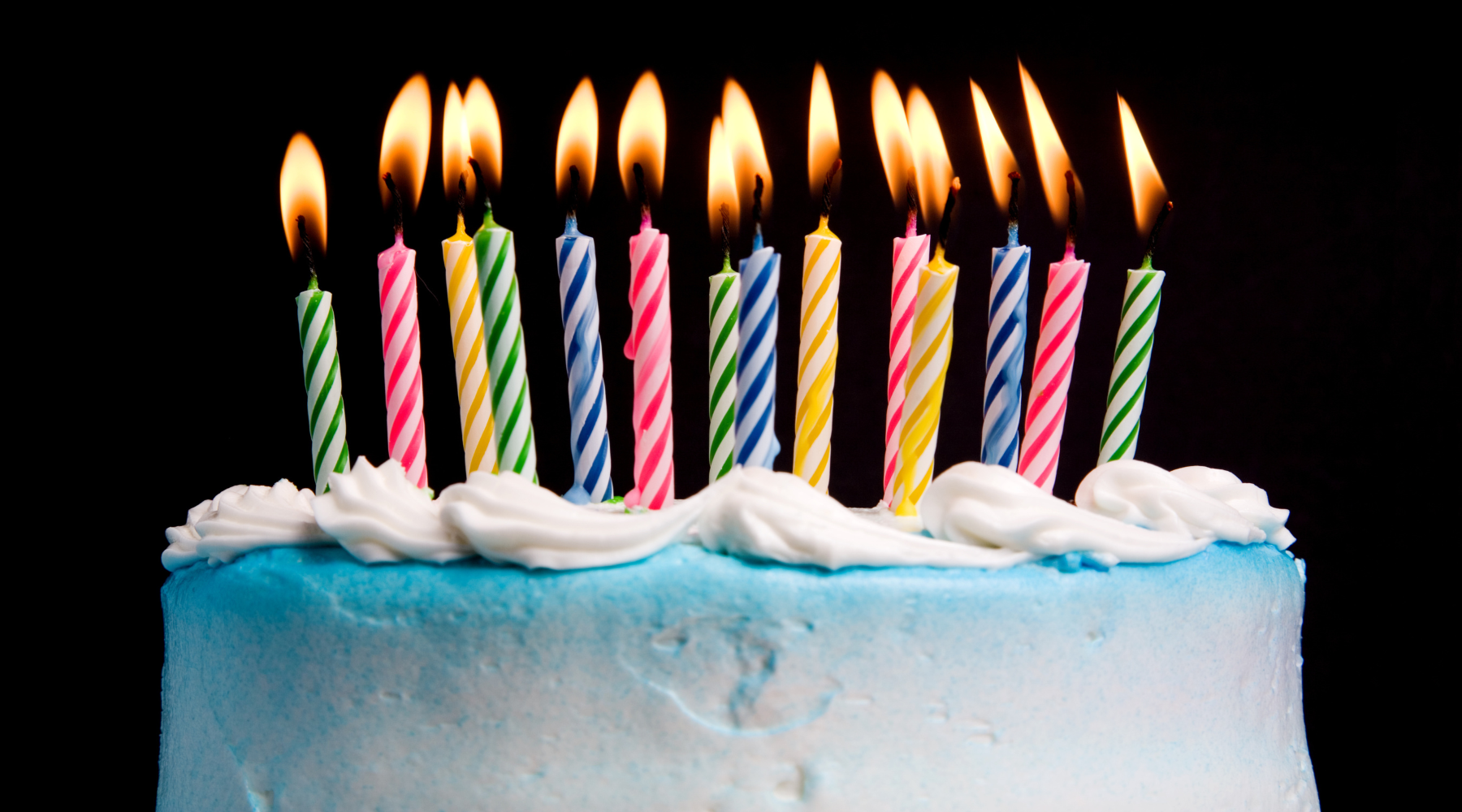 Someone special to one of us just marked a big, round-numbered birthday. Adam’s fiancée (!), Mary, recently turned 50.

She marked the milestone with a vacation and a party. Unlike many 50th birthday celebrations, though, this one didn’t come with the mock funereal decorations that have become almost as commonplace at these gatherings as candles and cakes.

Today, those black balloons and streamers are joke-y reminders of the aging process. But a little more than a century ago, age 50 really was a time when death came knocking.

The life expectancy of a child born in the U.S. in 1900 was 47 years. That figure was partly attributable to high rates of infant mortality; in some cities, up to 30% of children died before reaching their first birthdays. Yet even among those who survived, life was far from a walk in the park.

With industrialization, much of the country’s population had shifted from rural to urban areas. But infrastructure had not yet caught up, so large swaths of the population lived in overcrowded conditions with inadequate or nonexistent public water supplies and waste-disposal systems.

As a result, viral and bacterial illnesses ran rampant. Pneumonia, tuberculosis and diarrhea were the leading killers of the time, together accounting for nearly one-third of all deaths. If you were fortunate enough to reach 30, you were middle-aged.

What a difference 122 years makes.

Medical research taught us the role that microorganisms play in communicable diseases. This knowledge then served as the foundation for a host of advances in public health (sewage disposal, water treatment, food safety) and the treatment and prevention of disease (widespread vaccination, antibiotics, many other therapies).

With lengthened lifespans has come a major demographic shift in our country. And as we’ve aged as a population, it’s opened new avenues of medical research.

At the Oklahoma Medical Research Foundation, our Aging and Metabolism Research Program has trained its sights not on adding years to our lives but, rather, life to the years we have. “We’re not looking to make people live forever,” said Dr. Holly Van Remmen, who chairs the program. With her OMRF colleagues, she’s focused on “keeping people healthier longer, so you’re not spending your last decade or two in the doctor’s office.”

Their work centers on studying how existing tools – exercise, drugs, diet – can blunt the impact of aging. That research is yielding some promising clues for helpful interventions. Nevertheless, Van Remmen warns that we shouldn’t “wait for the golden pill.”

Aging well, she said, “boils down to common sense.” Keep moving. Maintain your interactions with other people. Eat right. Go to the doctor. If you can check those boxes, or at least most of them, you’ll stand the best chance of keeping your mind, body and spirit healthy.