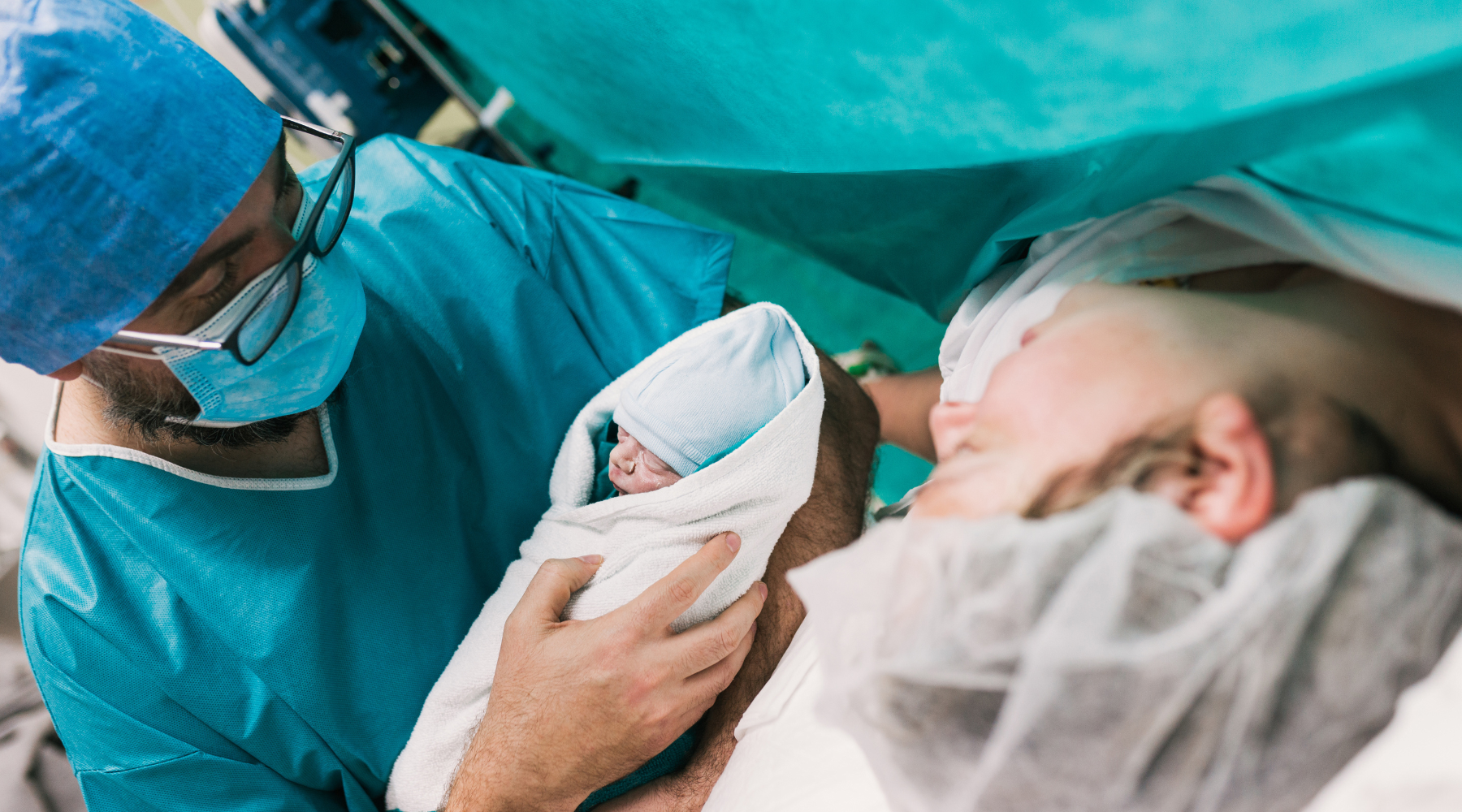 It seems like there are more births by cesarean section these days than, say, 20 years ago when my kids were born (both by C-section). Is this my imagination? If it’s really a trend, what explains it, and is it a good thing?

You are onto something. Almost one in three American mothers now delivers her baby via C-section, a rate that’s increased by more than 500% since the 1970s.

A 2010 study suggested several reasons for this increase. Chief among them were the increased use of drugs to induce labor, the tendency to cut the labor process short in favor of surgical delivery, and hospitals, doctors and insurers refusing to allow women with previous C-sections to try to give birth vaginally.

Health experts were concerned by this surge, as C-sections pose a risk of surgical complications, and research has found they’re more likely than vaginal births to result in adverse health outcomes for both the mother and infant. That same year, to try to counter this trend, the American College of Obstetricians and Gynecologists issued new guidelines intended to make it easier for women who wanted to give birth vaginally after having previously undergone a C-section.

However, since then, the numbers haven’t budged. In 2020, the most recent year for which statistics are available, 31.8% of U.S. births were by C-section.

According to a World Health Organization report, C-sections “are effective in saving maternal and infant lives, but only when they are required for medically indicated reasons.” But in the U.S., research indicates that clinical impatience rather than medical necessity drives many C-sections.

The WHO determined that C-section rates higher than 10% aren’t associated with reduced mortality in mothers or infants. Another study found that the U.S. has the highest rate of maternal deaths among 11 high-income countries, and C-sections are a major contributor to that rate.

If someone you love is pregnant, here’s something to consider: A 2015 Harvard-led study found the greatest predictor of a woman’s chances of having a C-section wasn’t her health or that of the baby; it was the hospital she delivered in.