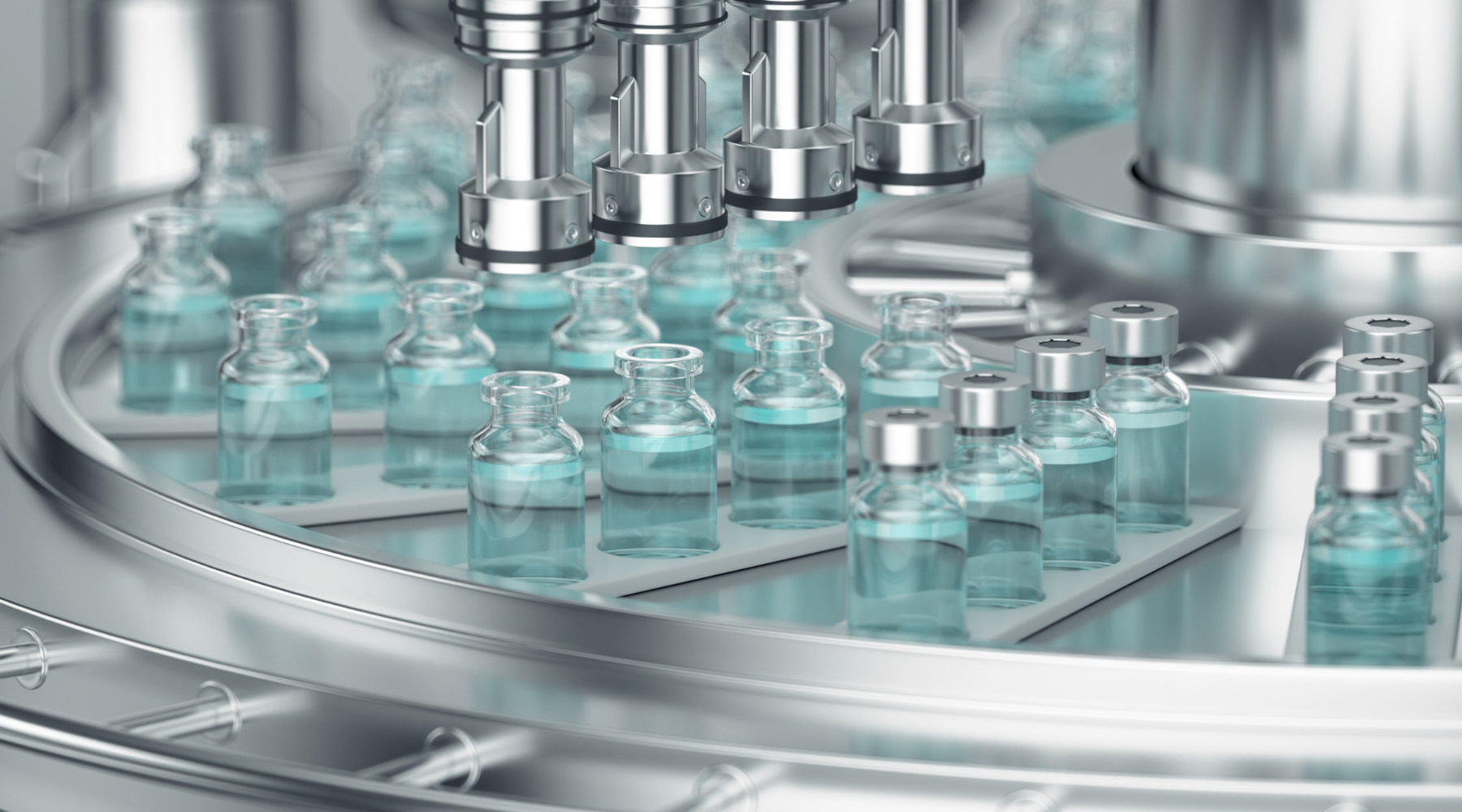 I was recently invited to participate in a clinical trial for an experimental Moderna flu vaccine. Even though I didn’t qualify – I’d already gotten my regular seasonal flu shot – I’m still curious about the trial. What’s this new vaccine, and how is it different from the shots we receive now?

The flu vaccine we receive each year is grown in chicken eggs or animal cells. It’s a fine-tuned but time-consuming manufacturing process that typically results in a shot that’s 40% to 60% effective at preventing flu infection. Moderna and others are testing whether a flu vaccine that uses messenger RNA (mRNA), the technology behind its Covid-19 shot, can be more effective.

Some researchers believe mRNA flu vaccines may elicit a greater immune response than standard shots. Another potential advantage is the ability to update vaccines mid-season if there’s a mismatch between the flu shot and the strains in circulation. Moderna designed its Covid-19 vaccine in two days and shipped the first vials six weeks later. For today’s flu shot, production takes six months.

When Moderna opened for business, influenza was one of its initial targets, and it launched its first clinical trial for an mRNA flu shot in 2015. Following the success of its Covid-19 vaccine, Moderna redoubled efforts on an mRNA flu shot. Pfizer, which also had an mRNA-based flu vaccine in the pipeline before the pandemic, did the same.

Unfortunately, in late 2021, early-stage Moderna trials showed its mRNA quadrivalent flu shot was no more effective at increasing antibody levels in older adults than another standard vaccine. Nevertheless, Phase 3 clinical trials are now underway to test the shot’s efficacy at large scale, and I suspect that’s the trial for which you were contacted.

The Centers for Disease Control and Prevention estimates that influenza annually kills up to 52,000 Americans and hospitalizes another 700,000. It’s too soon to know whether mRNA technology can improve these figures, but the results of these clinical trials should offer a good indication.