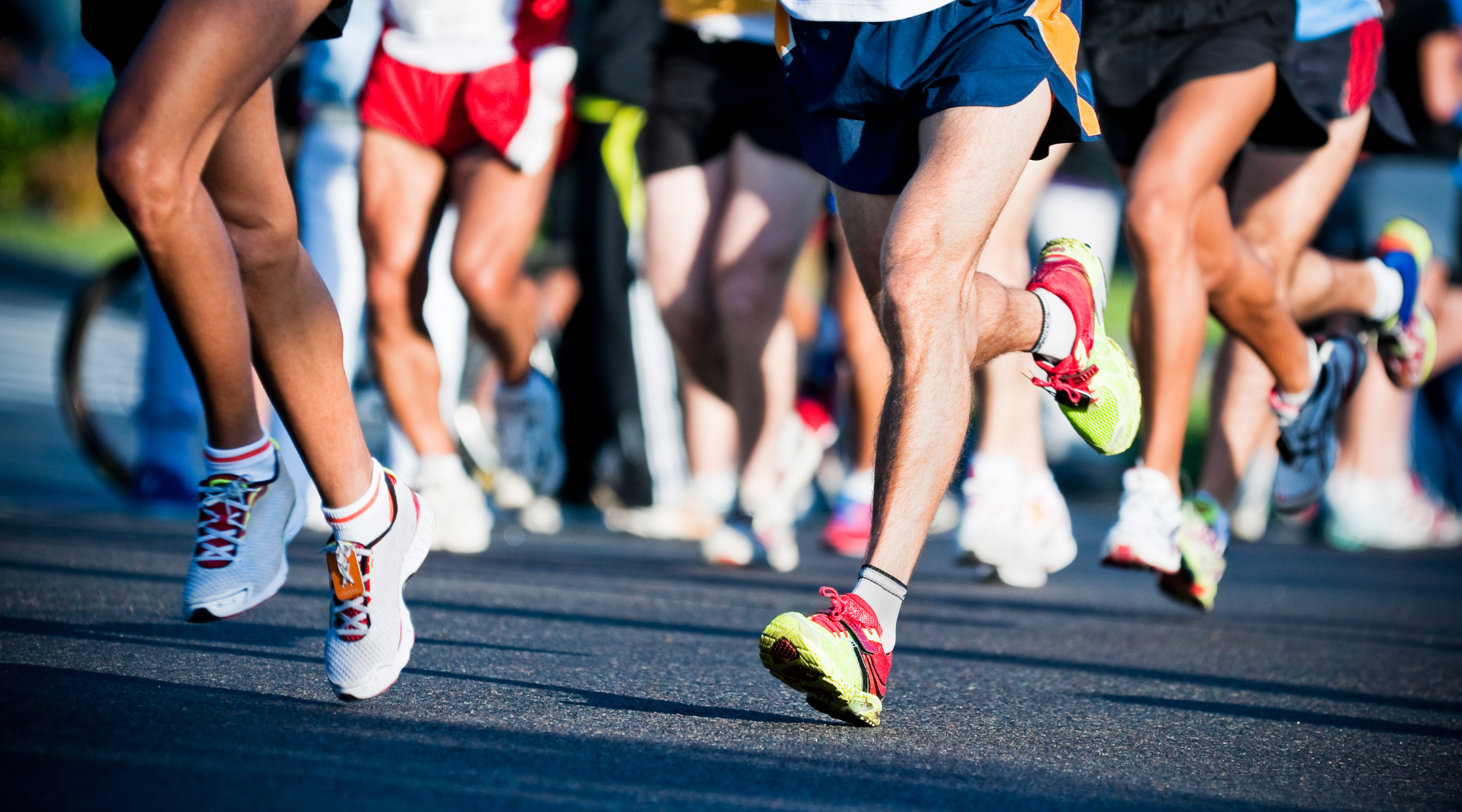 I can’t tell you the number of times someone has made a variation of the following statement to me: “Running is going to ruin your knees.”

But I’ve been a (pretty) dedicated runner for 35 years, and, knock wood, other than a few minor speed bumps over the years, my knees seem okay. Am I just lucky?

Running, of course, is not for everyone. And I write this as someone who used to run marathons and now prefers walking.

While running, with its constant pounding, would seem ready-made to destroy the cartilage in the knees, a study conducted by Stanford University suggests the opposite. Led by Dr. Eliza Chakravarty, who later joined the Oklahoma Medical Research Foundation as a rheumatologist, scientists conducted an 18-year study comparing levels of knee osteoarthritis in a group of nearly 100 runners and non-runners with an average age of 58 at the beginning of the study.

The researchers took regular x-rays of the subjects’ knees throughout the study and found that, even as they reached their mid-70s, the runners had neither a higher prevalence of OA nor a greater frequency of severe OA. In fact, in both categories, as they aged, the runners scored slightly better than their non-running counterparts.

These findings are backed by a more recent analysis of 43 MRI studies that found no evidence running causes either short- or long-term damage to knee cartilage.

While researchers continue to examine why this appears to be the case, the most common hypothesis is that regular, weight-bearing exercises like running can help cartilage thrive. Indeed, a small study found that non-runners who participated in a 10-week running program saw improvements in a marker of cartilage strength and quality.

For those who don’t or can’t run, a new study on walking offers hope. Scientists found that in more than 1,000 people aged 50 and over with OA in their knees, those who walked for exercise experienced the fewest bouts of new knee pain.

Regular, weight-bearing exercise seems to keep knees healthy as we age. So, don’t listen to the naysayers; keep moving!