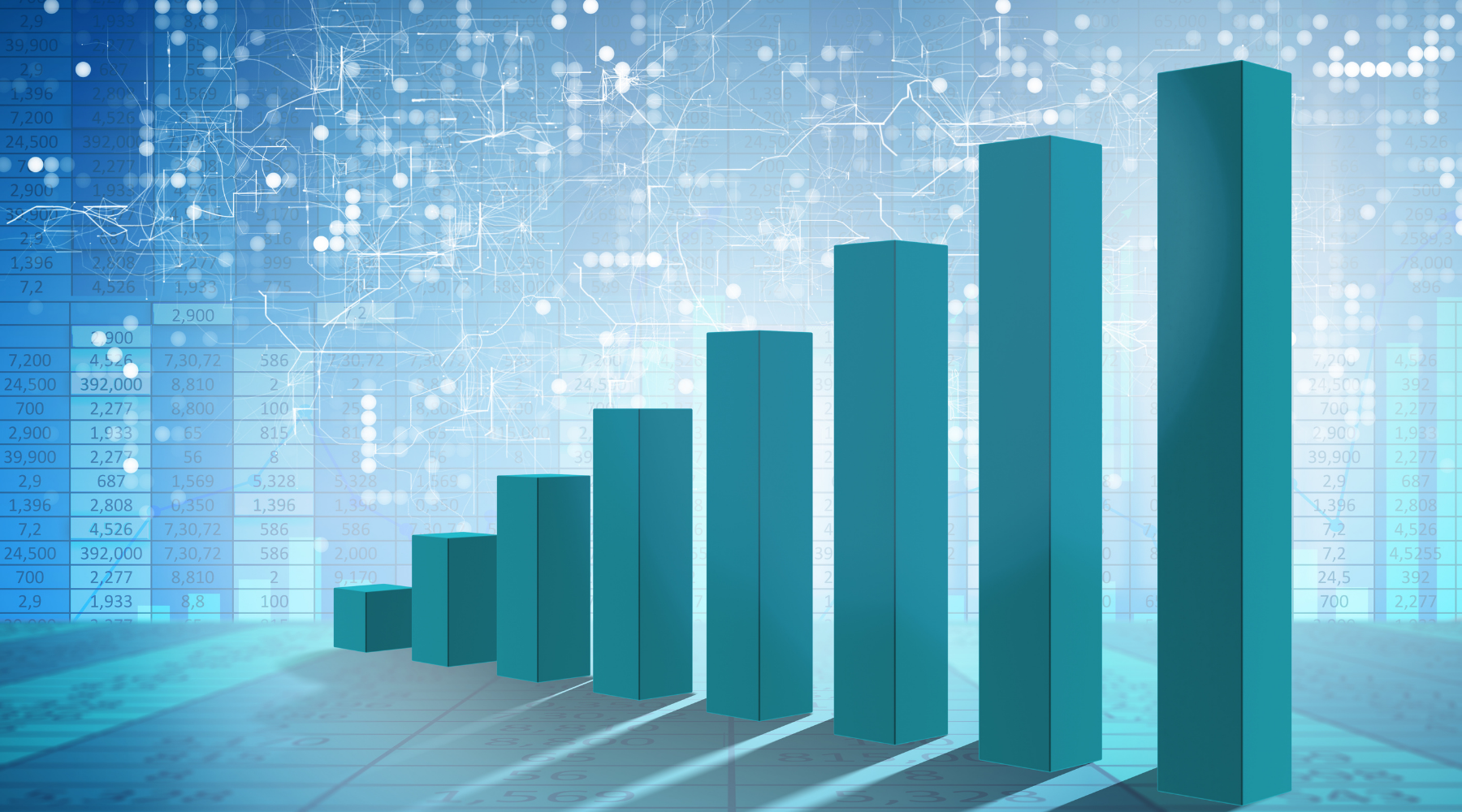 Home - On Your Health - An Unexpected Pandemic Bounty

As we mark two years of living with Covid-19, it appears we may, at long last, be returning to the pre-pandemic world. And while we need to be careful about premature celebrations – if nothing else, the SARS-CoV-2 virus has shown incredible resilience and adaptability – this moment sure feels nice. Like a breath of fresh air.

In moments like this, it’s tempting to focus on what lies in front of us. After all, we have a lot of living we’ve kept on ice for far too long.

Still, we also need to spend time examining what brought us to this point. After all, as the saying goes, those who ignore history are doomed to repeat it.

That’s why scientists at the Oklahoma Medical Research Foundation will continue to study Covid-19. They’ll keep examining how the body’s immune system responds to vaccination, and they’ll do it in different slices of the population. They’ll also devote significant time and effort to understanding long Covid and how we can help the millions upon millions of people for whom the impact of infection persists.

Outside the realm of science, as an institution, we’re also looking at the manifold ways the pandemic affected us. Not surprisingly, one of those impacted areas was fundraising.

During the financial crisis of 2008-09, like many nonprofits, OMRF experienced a dip in giving. With the crash of the sub-prime housing market that triggered a massive pullback in broader markets, this was hardly surprising.

For individuals, if you don’t feel economically secure, voluntarily parting with more of your assets would seem only to add to your sense of instability. Similarly, with large philanthropies, donation levels are tied directly to the values of their endowments; that means that when markets tank, so does giving. Ditto for corporations, whose ability to donate ties to profits.

Fast forward a dozen years to the pandemic. We prepared ourselves once again for a pullback in donations. But it never came.

In both 2020 and 2021, we saw record levels of giving for our year-end appeal. Estate gifts also grew over prior years, and we successfully completed a trio of fundraising campaigns: two for capital projects and a third for a special endowment targeted at scientific recruitment.

Happily, OMRF was far from the exception. According to Giving USA’s Annual Report on Philanthropy, total U.S. charitable donations grew by 5.1% in 2020, with individuals, estates, foundations and corporations giving an estimated $471 billion.

Numbers from 2021 aren’t yet available, but step back and think about that news for a moment. At the outset of a once-in-a-century health pandemic that rocked the nation’s economy, Americans responded with record levels of generosity.

Certainly, the stock market’s turnaround in the second half of the year helped. Even before that, though, we saw that amid financial uncertainty and physical peril, people were willing to part with their money to help others.

Technology platforms for giving, whether to traditional nonprofits or to a broader umbrella of community-oriented causes that included supporting individuals and local restaurants and service providers whose businesses were hobbled by the pandemic, have evolved markedly in recent years. So, there’s no question that payment systems ranging from Venmo to Apple Pay have considerably shortened the distance between charitable intentions and actual giving.

At least for now, that bizarre world appears to have come to an end. But in the sphere of community support, let’s hope we don’t immediately forget the lessons of the past two years.

Namely, let’s hope the generosity that marked this time of unprecedented trauma can endure. In this time of increasing political division, we can find common ground in supporting causes that matter to all of us.