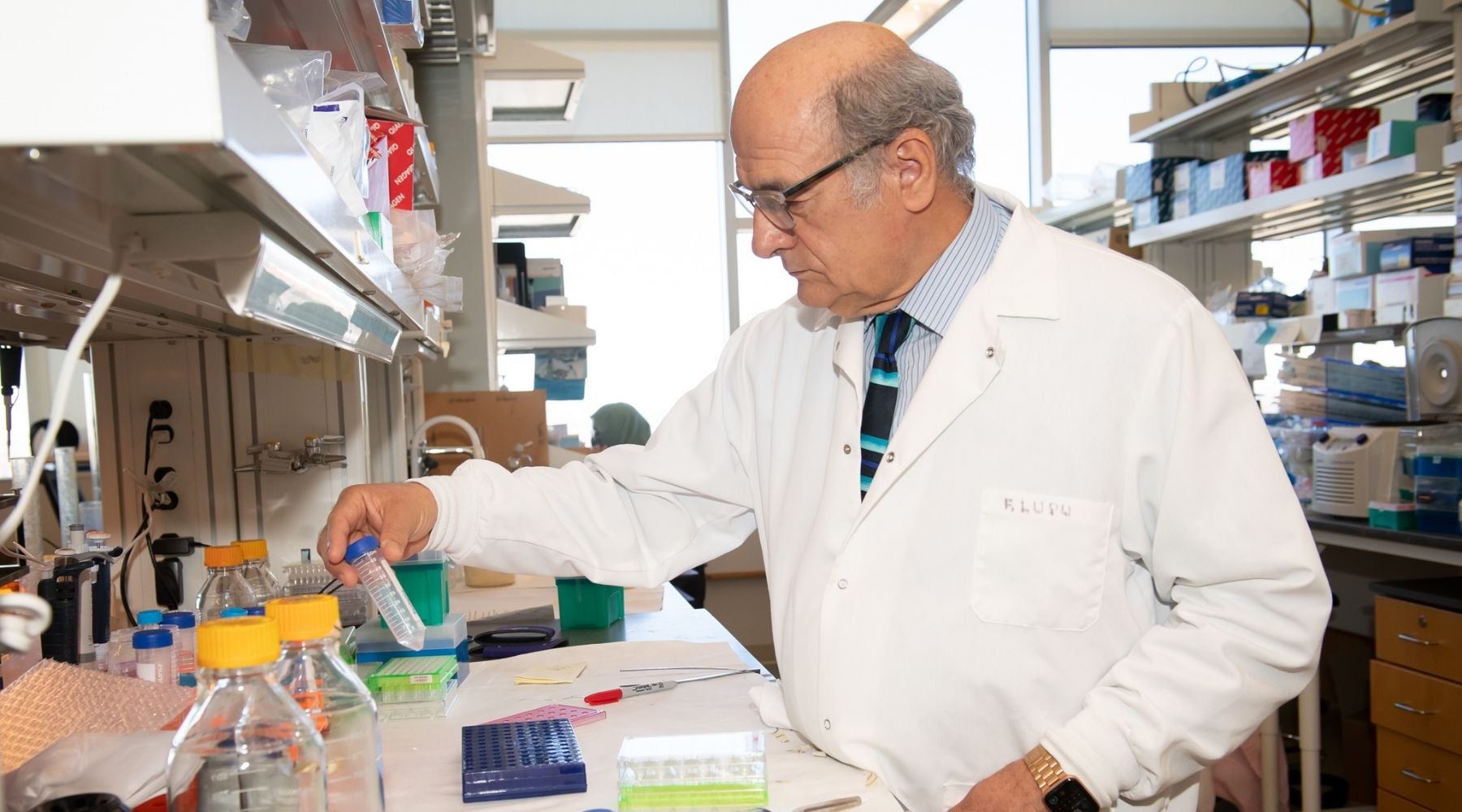 The National Institutes of Health has awarded the Oklahoma Medical Research Foundation a five-year, $3.1 million grant for research aimed at reducing the main cause of death from infection.

OMRF scientist Florea Lupu, Ph.D., hopes his research leads to a new therapeutic treatment for sepsis, which kills about 270,000 people per year in the United States — more than lung cancer, breast cancer and drug overdoses combined.

“We are targeting a specific part of the immune system called the ‘complement system,’ which helps clear away bacteria in early sepsis but then becomes detrimental and contributes to organ failure,” Lupu said.

Sepsis occurs when the immune system overcompensates for an underlying infection, most commonly in the lungs, urinary tract, skin or gastrointestinal tract. If not treated early, this overcompensation causes widespread blood clotting and ultimately septic shock, which is characterized by severe loss of blood pressure leading to multiple organ failure.

According to the World Health Organization, globally, sepsis accounted for 11 million or 20% of all deaths in 2017, the most recent year for which data is available.

Lupu’s lab will build upon his prior research of the complement system’s role in sepsis. The work will focus on two infections that often trigger the condition: E. coli and staph.

The complement system is a large protein network in plasma. Those proteins are activated to form a cascade response to fight infection. However, one of these proteins, known as C5, morphs from friend into foe during sepsis by killing healthy cells and causing inflammation.

Lupu hopes to pinpoint the moment when C5 turns traitor and then target it with a drug that inhibits activation.

“The timing for an inhibitor is crucial,” Lupu said. “If you try to block C5 too early, you also block the clearance of bacteria. If you go in too late, it’s probably not helpful because the damage is already done.”

Lupu also hopes to determine the value of treating sepsis early with a blood thinner before shifting to a C5 inhibitor. Both drugs would be used in tandem with antibiotics, Lupu said.

“Sepsis progresses very quickly,” Lupu said. “Once it reaches the point of septic shock, the odds of survival decrease by 8% for each hour of delay in treatment. So that’s the biggest challenge – finding that narrow window to a successful outcome.”