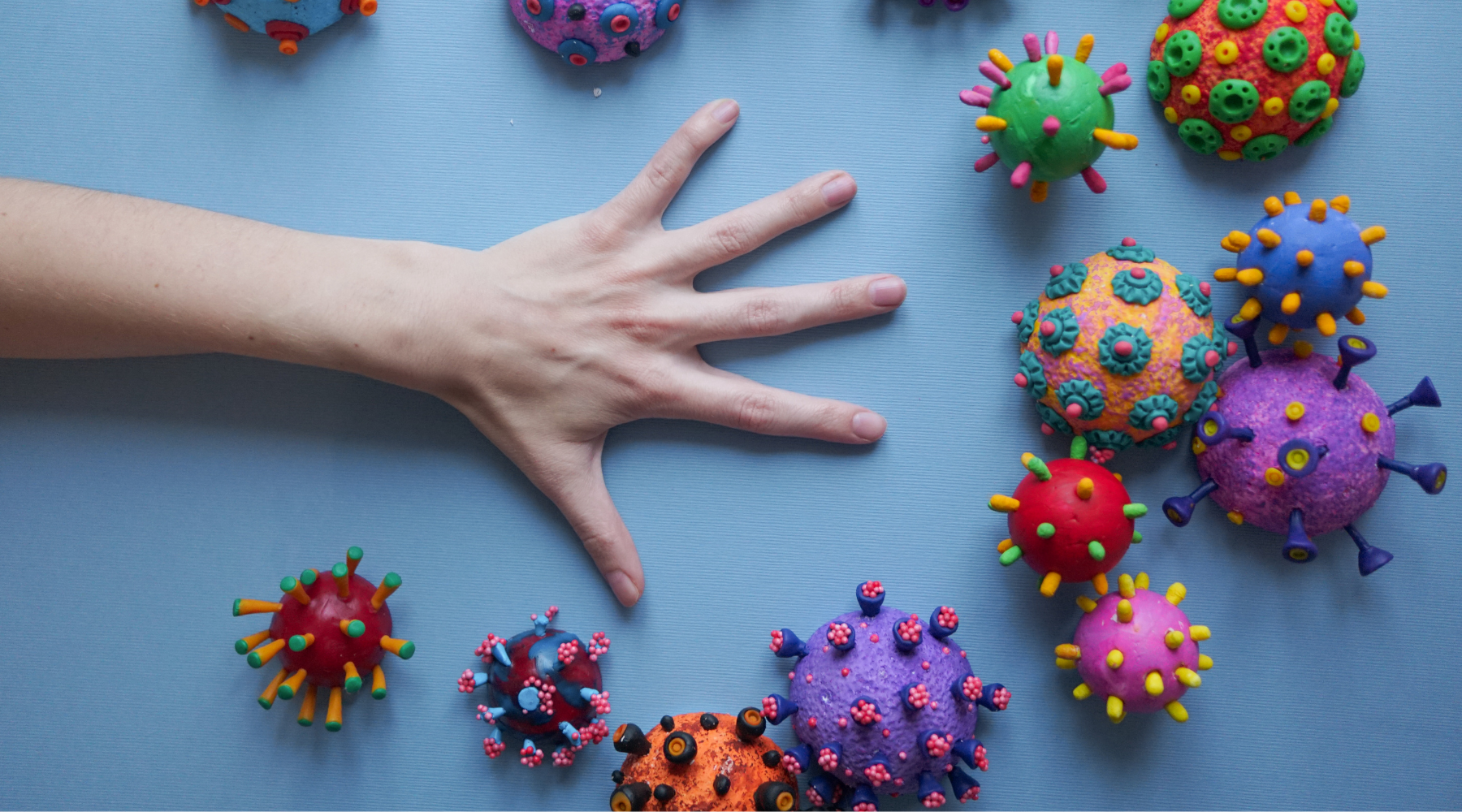 I’ve read that the omicron variant contains something like 50 genetic mutations that distinguish it from previous strains of SARS-CoV-2, the virus that causes Covid-19.

That made me wonder: When does a mutated virus become so different from the original that it’s considered a new virus, rather than simply a variation of an existing one?

When scientists talk about how viruses change over time, they focus on two related concepts, known as antigenic drift and shift.

An antigen is any foreign substance that stimulates the body’s immune response. Viruses are antigens, and one thing that makes them special is how they evolve.

Drift is a more gradual change that typically occurs due to random errors when viruses reproduce themselves. These changes, known as mutations, can be harmful, neutral or beneficial to a virus. Usually, it’s the “beneficial” ones that we hear about, as they help viruses to survive and spread.

Still, when it comes to the emergence of novel viruses like SARS-CoV-2, those are the product of what virologists call antigenic shift. This can happen in three ways: two or more viruses simultaneously infect a host and then shuffle their genetic material; a virus passes directly from an animal to a human without undergoing a genetic change; or a virus jumps from one animal to another and is then passed to humans, also without a genetic change.

When shift happens, the new virus can go unrecognized by the body’s immune system. As such, especially if its symptoms are severe, it can pose a grave threat until immunity develops naturally (through widespread infection and recovery) or by large-scale vaccination efforts.

Indeed, this was the case with both SARS (severe acute respiratory syndrome) and MERS (Middle East respiratory syndrome), which appeared in the 2000s and 2010s. Although both carried extremely high case fatality rates, health authorities were able to contain and stamp them out because the viruses didn’t prove as contagious as SARS-CoV-2.

In the end, of course, the most important aspect of a virus is not whether it’s technically new or simply a variant of an existing pathogen. Rather, it’s the danger that virus poses – and the steps we can take to protect ourselves.