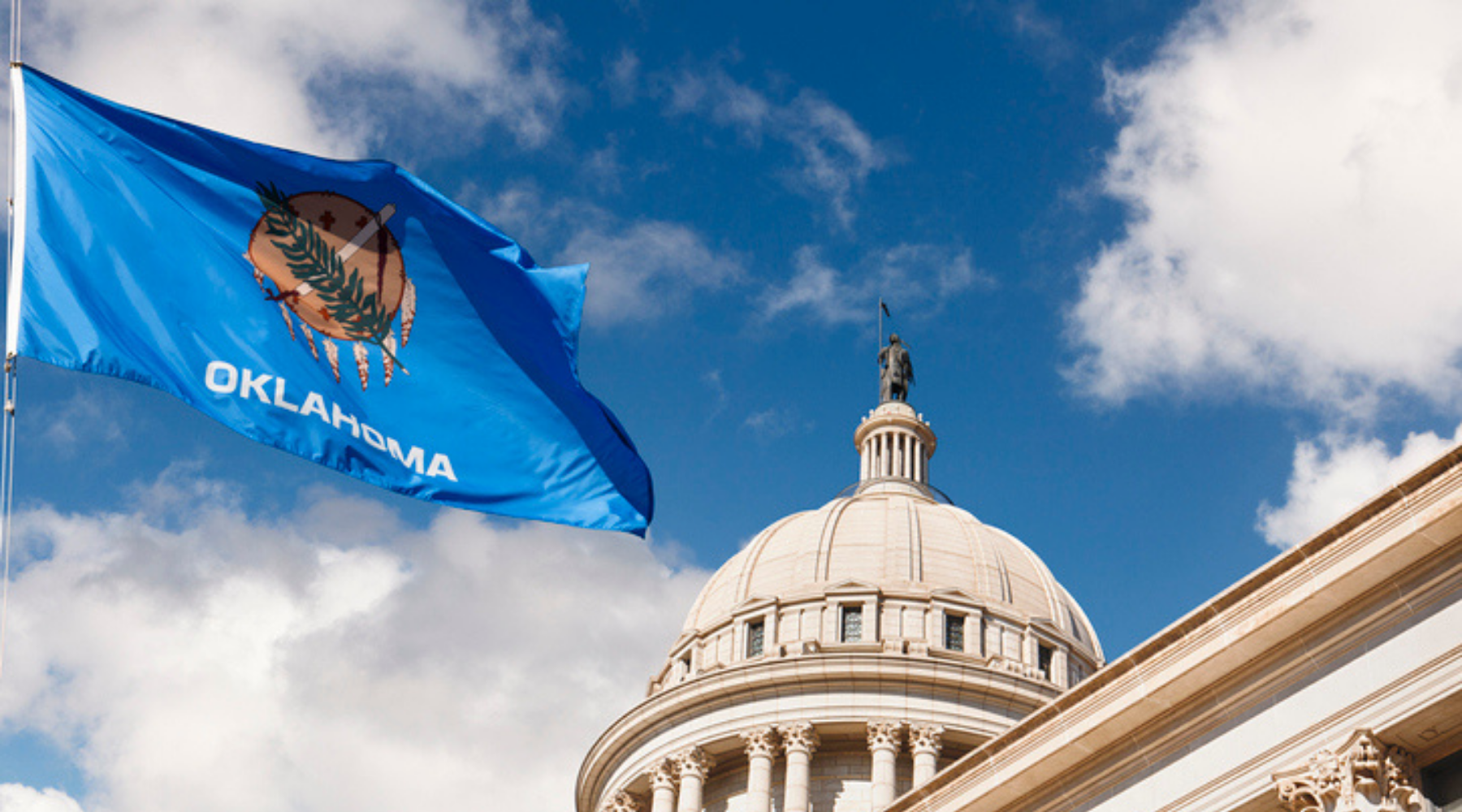 The year ended with a raspberry for our state: A new report found that Oklahoma had the highest 2021 Covid-19 death rate in the country.

State health officials took issue with the report’s methodology. Still, whether the true number is 1, 3 or 5, there’s no way to spin these statistics as good. 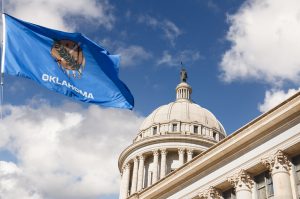 Unfortunately, this tally joined quite a few others ranking our state at or near the top when you’d much rather be at the bottom (rates of obesity, incarceration and death from heart disease), or the bottom when you’d prefer the top (levels of pediatric vaccination, college education and child poverty).

These ratings are not exactly the stuff of state chamber of commerce brochures. And they do reveal profound flaws that we need to address at a statewide level.

But they also obscure a larger truth: that Oklahoma has an awful lot going for it.

Before you dismiss this as mere Boomerism, neither of us was born here. We’ve both adopted this state as our home.

For Adam, this embrace began 25 years ago, when he arrived here for a job. For Andy, it happened this month, when he started his tenure at the Oklahoma Medical Research Foundation.

Despite the quarter-century time difference, the essential narrative shares a simple, central component. What brought (Andy) and kept (Adam) us here was the people.

While bright lights and snow-capped peaks are nice, they go only so far. What shapes a person’s day-to-day existence is the depth and quality of relationships you have with your friends, neighbors and coworkers.

When Andy interviewed for the position at OMRF, he knew all about the institution and its reputation as a stellar medical research institute. But he was already coming from a place – the University of Utah – that boasted a similar standing in the research community, albeit on a larger scale.

What sold him on Oklahoma was the excitement he and his wife met when they came to visit. From scientists to politicians to business leaders, they greeted him with open-armed enthusiasm. In a world marked by increasing cynicism and dispassion, their words and deeds conveyed just the opposite. “We value the institution we’re asking you to lead,” they said in every way possible, “and we couldn’t be more excited to welcome you to the fold.”

So many places and institutions define themselves by their ability to exclude others. Since our state’s inception, one of its hallmarks has been inclusion.

That ethos grows from a shared recognition that there are few birthright Oklahomans. We, or our families, largely came here from somewhere else in the not-too-distant past. For most, it was a choice. For others, that relocation was forced.

Regardless of the cause, that collective understanding instilled in us a shared sense of ownership. We came, or we ultimately stayed, because we wanted to. And that decision proved galvanizing, inspiring us to embrace others who make – or are contemplating – the same choice.

None of this is to say Oklahoma is perfect. We mustn’t whitewash our shortcomings. Rather, we must face them honestly and redouble our efforts to correct them.

That said, the pride that Oklahomans take in our state and its institutions is real. Like a magnet, it creates a force that is hard to resist. Perhaps one day it will even be the subject of annual state-by-state rankings. Until then, though, it will be our little secret.