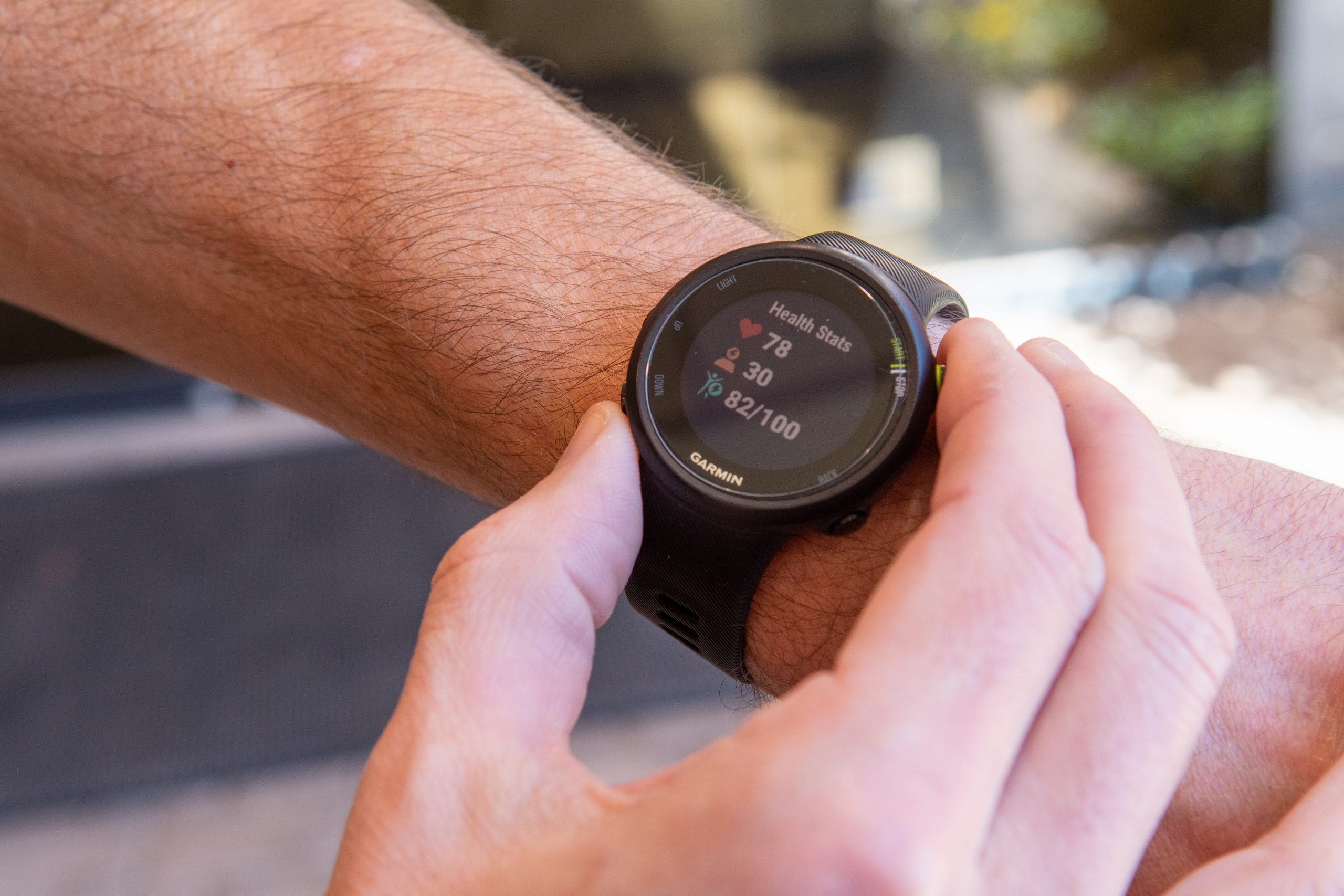 Home - On Your Health - The limits of smart health technology

A sustained buzz and an angry vibration accompanied the command from my watch, as if an army of small but not particularly competent insects was trying to sting me.

At that moment, I was driving west on the Turner Turnpike. Unless I wanted to pull over to appease my battery-powered liege, its directive would go unheeded. 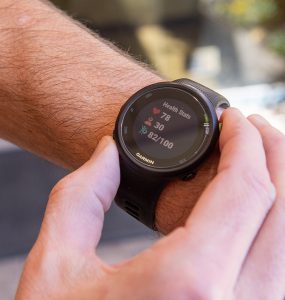 In my defense, it wasn’t exactly as if I’d spent my day couch-potatoing. I was returning from Jenks, where, less than an hour before, I’d completed a half-marathon.

Welcome to the age of smart technology. Or, I should say, “smart” technology.

When first developed, such devices were heralded as potential life changers. Smartwatches, proclaimed a 2013 New York Times article predicting “disruptions” coming in the next year, “will make it easier to monitor our health with heartbeat and movement sensors, recording daily how much we have exercised, or how much we haven’t.”

In the years since, it’s certainly true that smartwatches and other fitness trackers have made movement sensors and heartbeat monitoring a part of our daily lives. But how much have they moved the needle when it comes to our collective health and fitness?

My watch’s manufacturer explains that it “provides a motivational move notification on its activity trackers in order to encourage users to stay active throughout the day.” Like many, I initially enjoyed the gamifying of fitness, and I found purpose and enjoyment in meeting various daily goals.

But over time, the shine wore off. The targets set by my watch grew to feel more like manacles than motivation.

When the heart rate monitor stopped working, I sent it back to the manufacturer. And while it was gone, a funny thing happened: I felt liberated. By the time its replacement arrived, I’d decided I generally liked the untracked life better.

I still wear a smartwatch while I run. And, occasionally, I’ll leave it on for everyday life. On those days, I may get up from my desk at the Oklahoma Medical Research Foundation to appease its algorithms. But I’m just as likely to shake my arm to fool it into silence. Or, finally, to take it off so I can go about my day in peace.

In these sorts of behaviors, I think I’m far from alone. 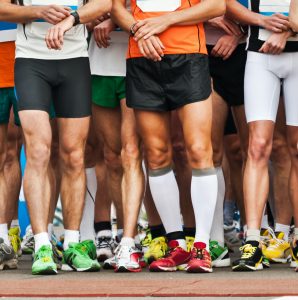 Nevertheless, a study published last year in the British Journal of Sports Medicine suggests that for those who consistently wear exercise trackers, the benefits can be real. In an analysis of 28 studies involving almost 7,500 people, the researchers found that those who used the devices took nearly 2,000 steps more each day than those who didn’t.

That’s practically an extra mile. Especially for relatively sedentary people, that kind of boost in activity level can have a wide range of significant health benefits, from lowering the risk of heart disease and diabetes to maintaining muscle mass, balance and mobility as we age.

In light of research like this, I found myself reconsidering my approach to my watch. On a bus ride to the start of the Boston Marathon recently, I mentioned this to my friend Eric, a physician who specializes in sports medicine.

He was wearing a timepiece fancier than mine. In addition to tracking, it analyzes his exercise history and biofeedback to advise what type of workout he should choose on a particular day.

Eric had been training for Boston for more than six months. A veteran of dozens of marathons, he’d mapped every workout and then scaled them back carefully so he’d be recovered and poised for peak performance.

“What does your watch say for today?” I asked.

He pushed a couple of buttons, then laughed and shook his head. “Rest.”

Eric went on to run 26.2 miles in his fastest time in nearly five years. Maybe that smart technology still has a little room for improvement.