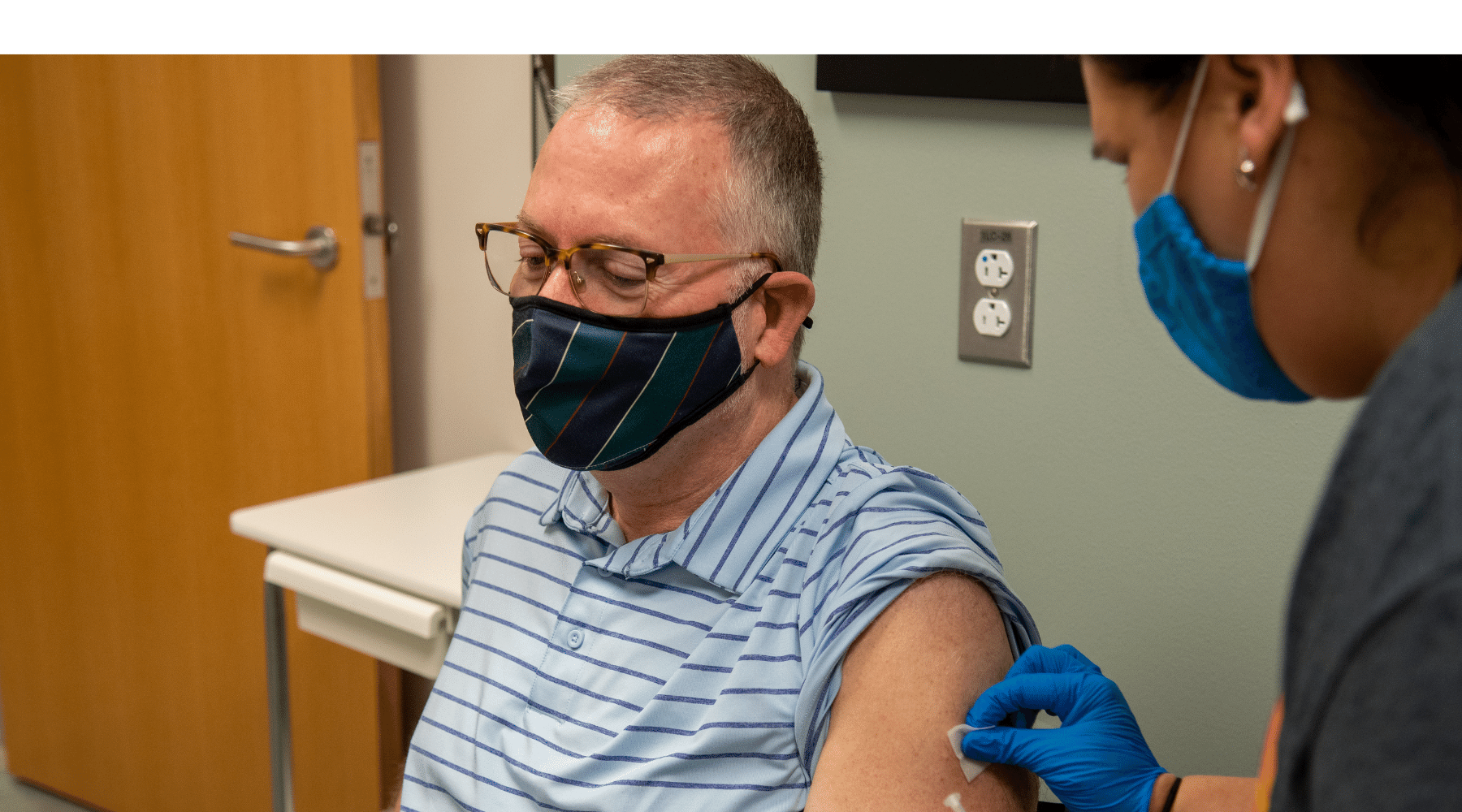 Who should get a third dose of Covid-19 vaccine?

Earlier this month, an expert advisory panel to the U.S. Food and Drug Administration overwhelmingly rejected a proposal to offer Pfizer booster shots for all Americans over 16. But the panel then voted unanimously in favor of third doses for those 65 and over and people whose jobs put them at high risk for infection.

On Wednesday, the FDA approved the panel’s recommendations, authorizing third doses for everyone aged 65 and over who are six months past their second dose of the Pfizer vaccine. (A decision has yet to come for the Moderna and Johnson & Johnson vaccines.) The agency also okayed boosters for at-risk workers, and the Centers for Disease Control and Prevention determined that frontline workers such as health care providers, grocery clerks and teachers met this definition.

So, where does that leave everybody else? 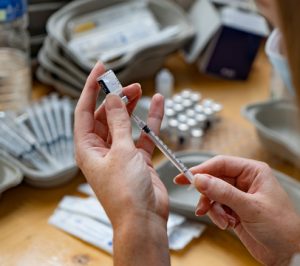 Specifically, results of a series of studies suggest that even though antibody levels decline over time following vaccination, immune cells that prevent the illness from progressing remain stable. Still, scientists acknowledge that this protection may not continue in all.

In addition to older people, scientists are particularly concerned about those with compromised immune systems. One large group who fall into this category are people with autoimmune diseases.

The National Institutes of Health estimates that more than 23 million Americans live with autoimmune diseases, conditions in which the body mistakenly turns the weapons of the immune system against its own cells. Those conditions include lupus, rheumatoid arthritis, multiple sclerosis and scores of other illnesses.

Researchers have reported higher rates of severe Covid-19 and death in people with autoimmune disease than in the general population. However, they don’t know whether these outcomes are attributable to the illnesses themselves, medications they take to treat the illnesses, or both.

Studies have found that those with autoimmune disease are more likely to produce a poor antibody response to vaccination. Perhaps, they’ve hypothesized, a third shot will help boost those responses.

To test the hypothesis, the National Institutes of Health has launched a third-dose trial in patients with autoimmune disease who didn’t produce an adequate antibody response to initial vaccination. “We are determined to find ways to elicit a protective immune response to vaccines in this population,” said Dr. Anthony Fauci. “This new study is an important step in that direction.”

The Oklahoma Medical Research Foundation is the lead site on the trial, which will enroll about 600 participants at more than a dozen sites nationwide. It will include people with five different autoimmune diseases, most notably lupus and MS.

All will receive an extra dose of the same Covid-19 vaccine they received initially. Scientists will then analyze their bodies’ immune responses for a period of slightly more than a year.

“We hope with this study to see if an extra dose will create a stronger response in people who didn’t make enough antibodies after their original doses,” said Dr. Judith James, who is leading the trial and serves as OMRF’s vice president of clinical affairs. That result, she said, would be welcome, because people with autoimmune conditions “are more likely to have breakthrough episodes of Covid even when fully vaccinated.”

For Darrell Barnett, answers – and help – can’t come soon enough. A patient in OMRF’s Multiple Sclerosis Center of Excellence, he was the first Oklahoman to enroll in the trial, receiving his third shot earlier this month.

“When I heard about the extra doses for people who had low antibodies, I wanted to come in right away,” he said. “It feels awesome that this might mean things can go back to normal.”

Like so much about this pandemic, results will take time. But careful analysis of trial data presents the clearest path to replacing guesswork with clear answers. While scientists are essential for finding those answers, so, too, are clinical volunteers.

For his part, Barnett is happy to participate. “I want to do anything I can to help,” he said.