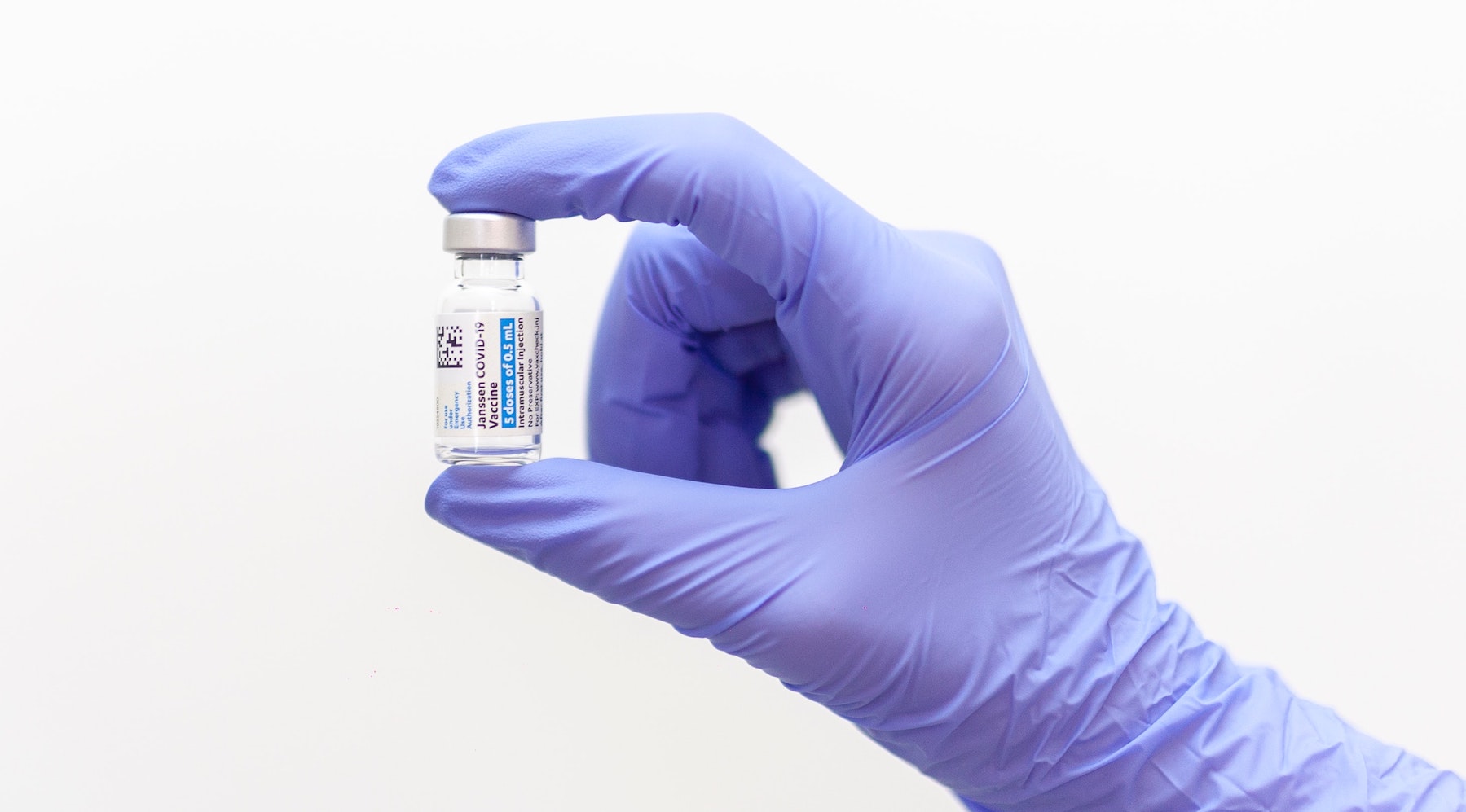 Last week, the Food and Drug Administration said Johnson & Johnson’s coronavirus vaccine may be linked to a rare side effect called Guillain-Barré syndrome. What is this syndrome? And how worried should those who’ve received the J&J shot be?

Guillain-Barré syndrome is a rare neurological condition in which the body’s immune system attacks its nerves. The disorder is characterized by numbness, weakness and sometimes paralysis in the legs, arms and other parts of the body. An estimated 3,000 to 6,000 cases are reported in the U.S. each year, making it extremely uncommon.

Treatment typically involves antibody therapy or removing and replacing a patient’s blood plasma. With follow-up physical therapy or rehab, most patients recover fully, but some have permanent nerve damage. On occasion, GBS can be fatal.

Although the exact cause of GBS is unknown, it often follows another illness or infection. Very rarely, people have developed the syndrome after receiving certain vaccines.

As of last week, there had been 100 preliminary reports of the syndrome among the almost 13 million Americans who’d received Johnson & Johnson’s coronavirus vaccine. So, the risk appears extremely small, appearing in fewer than 1 in 100,000 people who’ve received the shots.

The cases were reported between two and six weeks after vaccination and primarily in men older than 50. Of those cases, most resulted in hospitalization, and there was one fatality.

No link has been found between GBS and Pfizer or Moderna’s coronavirus vaccines.

Even if you’ve received the J&J vaccine, your risk of developing GBS is quite low. However, to be vigilant, stay alert for symptoms for six weeks following the shot. After that, there appears to be no risk.