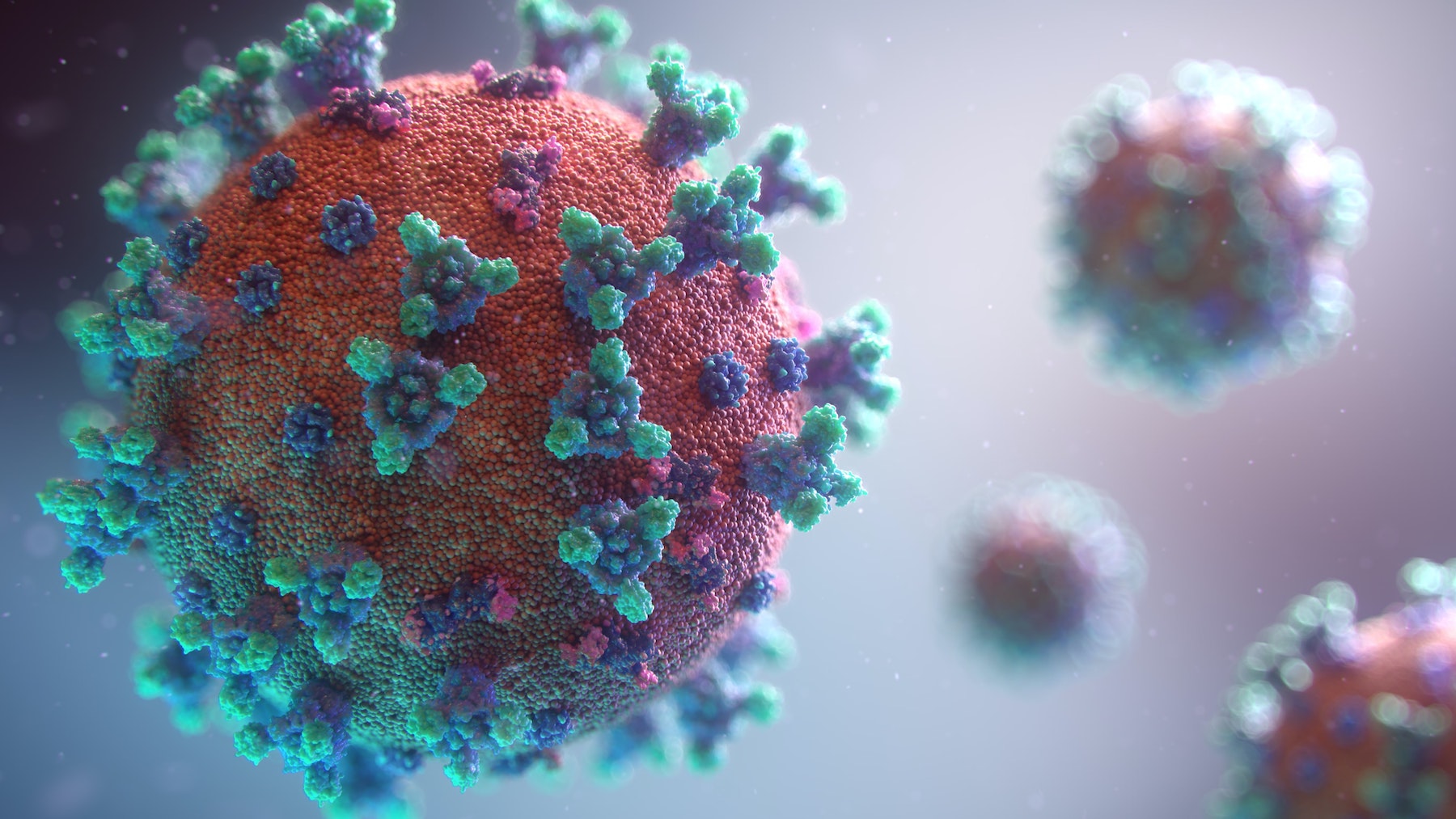 A Covid-19 variant that appears more contagious than the earliest strain of the virus is increasingly circulating in the U.S. But is the mutation something to fear?

Only if you’re unvaccinated, say experts at the Oklahoma Medical Research Foundation.

“Viruses mutate to survive,” said OMRF immunologist Eliza Chakravarty, M.D. “Becoming more transmissible is helpful from an evolutionary perspective. But with vaccines, we can mount a defense we didn’t have last year.”

The U.S. Centers for Disease Control and Prevention has classified the delta variant, first identified in India, as a “variant of concern.” The CDC gave the mutation that now accounts for more than 20% of new infections in the U.S. the designation based on growing evidence that the variant spreads more easily and causes more severe cases of Covid-19 when compared to other variants.

The variant’s prevalence has more than doubled in recent weeks. What started as a seemingly small percentage of cases doesn’t mean small danger for a virus that has claimed more than 600,000 lives in the U.S., said OMRF physician-scientist Hal Scofield, M.D.

“The delta variant appears prime to become the dominant coronavirus strain in the U.S., as it is now in the United Kingdom and India,” said Scofield, noting that the variant is striking teens and young adults with increasing speed. “For communities with low levels of vaccination in Oklahoma, this could mean serious trouble come fall.”

There is good news for the fully vaccinated, Scofield said. In a study published in May, researchers in the U.K. found that a two-dose regimen of the Pfizer vaccine was 88% effective against symptomatic Covid-19 from the delta variant. CDC officials anticipate similar results for Moderna’s vaccine. And the effectiveness of Johnson & Johnson’s one-dose shot appears only slightly lowered — 60%, vs. the 66% seen in clinical trials — against the variant.

Despite this, in the same U.K. study, scientists found that one dose of the Pfizer vaccine is just 33% effective against the virus.

“It’s a reminder of how critical full vaccination is,” said Chakravarty. “If you are unvaccinated and waiting to see whether there will be a spike in cases before getting your shot, or if you’ve delayed in getting your second dose, the time to act is now.”

Although infections of Covid-19 are rare in fully vaccinated people, Scofield said that testing should remain top of mind to track the progression of the delta variant in the state.

“If you’re vaccinated, we’re on the cusp of returning to regular life,” said Scofield. “But if you’re sick with symptoms such as coughing, fever and difficulty breathing, you still need a Covid test.”