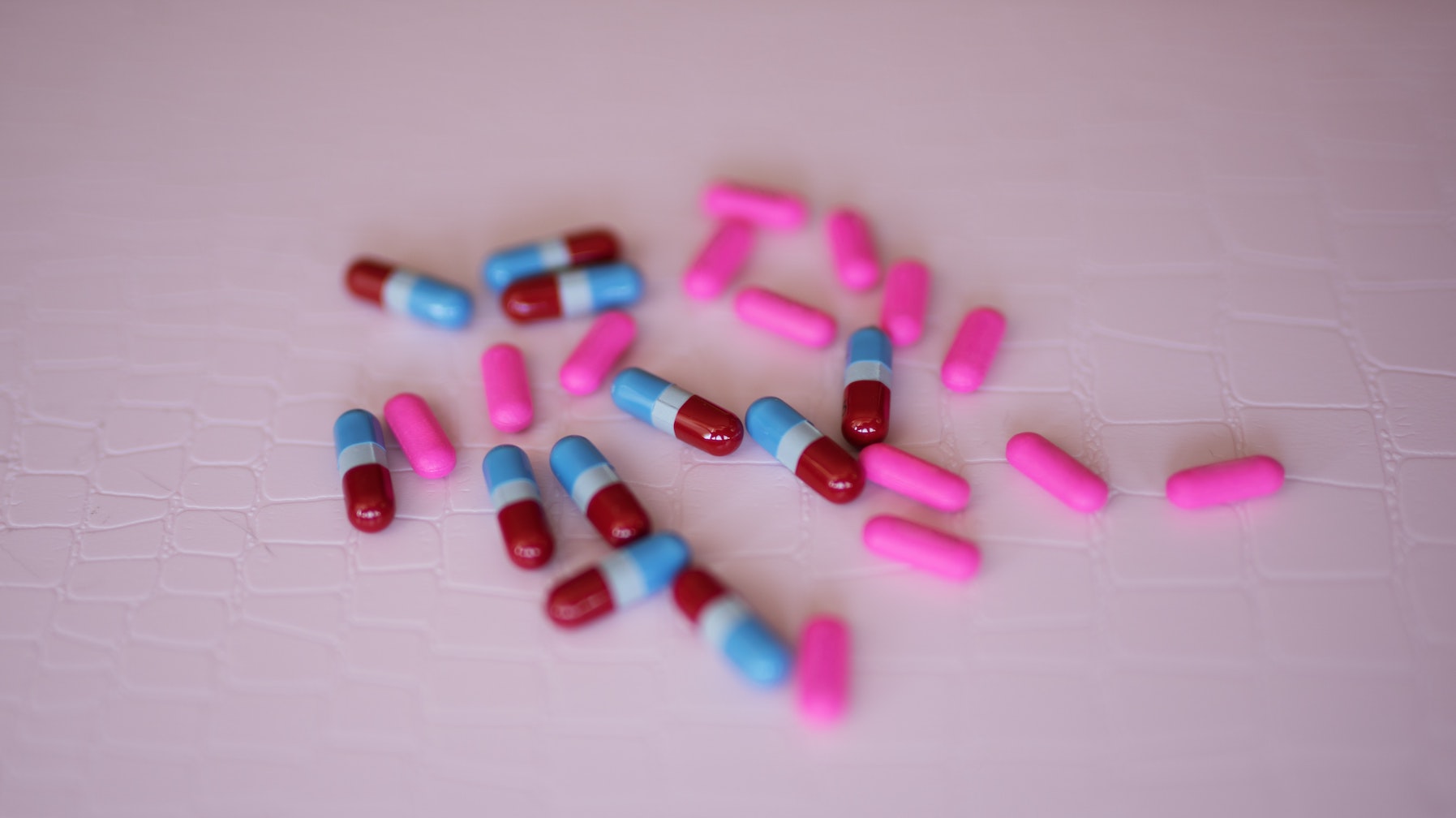 I’d always been under the impression that ulcers were caused by a form of bacteria. But I recently read that they can be caused by medications like ibuprofen, too. What’s the story, and should I worry about taking the occasional Advil or Motrin for aches and pains?

Stomach ulcers are painful sores in the stomach lining. They occur when the layer of mucus that protects your stomach from digestive acids is reduced. Without the mucus, these gastric juices eat away at the tissues that line the stomach, which causes an ulcer. In the most severe cases, ulcers can lead to life-threatening internal bleeding.

It’s correct that ulcers often occur because of a bacterial infection. But another common cause is the prolonged use of nonsteroidal anti-inflammatory drugs or NSAIDs, a group of medications that includes aspirin, naproxen (Aleve), and ibuprofen (Advil and Motrin).

NSAIDs are effective at relieving pain and reducing fever and inflammation. They work by inhibiting the production of chemicals released in the body by injured cells, which trigger pain.

People who live with diseases marked by severe joint inflammation — such as rheumatoid arthritis and lupus, conditions our researchers and physicians study and treat at the Oklahoma Medical Research Foundation — often manage their chronic pain with these drugs.

For all their good qualities, though, NSAIDs have a downside. They reduce the body’s ability to make that important layer of protective mucus in your stomach. When taken in large doses or for an extended period, ulcers can result, especially in those over age 60.

You can reduce your risk of developing an NSAID-induced ulcer by following the recommended-use instructions on the drug label, as well as taking the medication with a full meal. It’s also wise to avoid alcohol (a known stomach irritant) while taking aspirin, ibuprofen or naproxen.

NSAIDs are wonderful for the short-term relief of aches and pains. But if you need to take one for more than a few days, talk to a doctor to make sure that you don’t need another medicine to protect yourself from complications or side effects.