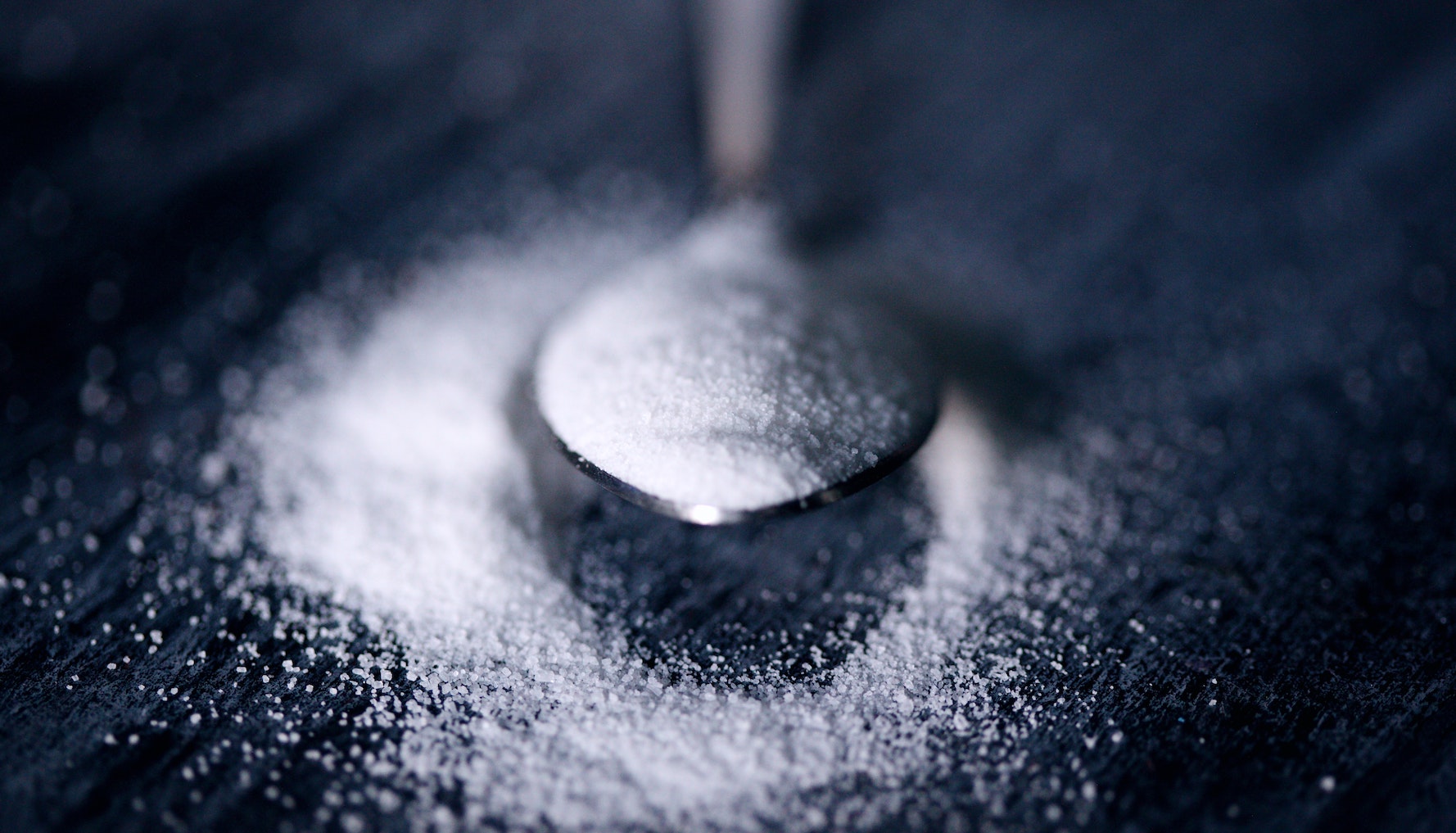 Home - Bodywork - Bodywork: Is sugar a culprit for rowdiness and hyperactivity?

For as long as I can remember, parents have pointed at sugar as the culprit for children’s rowdiness and hyperactivity. Does this long-held belief have a scientific basis?

The idea that sugar might make children misbehave first appeared in the medical literature a century ago. But the notion really took hold in 1975 when Dr. Ben Feingold popularized the theory in his best-selling book, “Why Your Child is Hyperactive.”

While a few studies supported the theory, suggesting that high-sugar diets caused insulin spikes, the data were weak, and many scientists voiced skepticism. Two decades later, a comprehensive study in The New England Journal of Medicine seemed to settle the question.

In the study, scientists tested normal preschoolers and those whose parents identified them as sensitive to sugar. Researchers gave half of each group foods sweetened by sugar, while the other half received foods with artificial sweeteners. Neither parents, children nor research staff knew who received which.

Throughout the study, researchers used nine different cognitive and behavioral measures to assess the children. They found no meaningful evidence that sugar had any impact on the children’s behavior or cognitive function. If anything, the study authors wrote, “the few differences associated with the ingestion of sucrose were more consistent with a slight calming effect than with hyperactivity.”

Despite the absence of evidence, the researchers allowed for the possibility that some children respond adversely to sugar intake. But no study since then has found any such evidence. To the contrary, a comprehensive analysis of studies on the topic subsequently also concluded that sugar intake doesn’t affect children’s behavior or cognitive processes.

Nevertheless, the notion of the “sugar high” persists.

This idea is likely fueled by the correlation of sugar consumption with moments where children are likely to be naturally excited, like birthdays and holidays. And the persistent suggestions by parents to children that sugar is likely to lead to misbehavior may, in fact, cause this result.

None of this is to suggest that kids should have all the sugar they want. While limiting sugar intake might not affect their behavior, it will lessen their risk of obesity and, as they grow older, diabetes and heart disease as well.