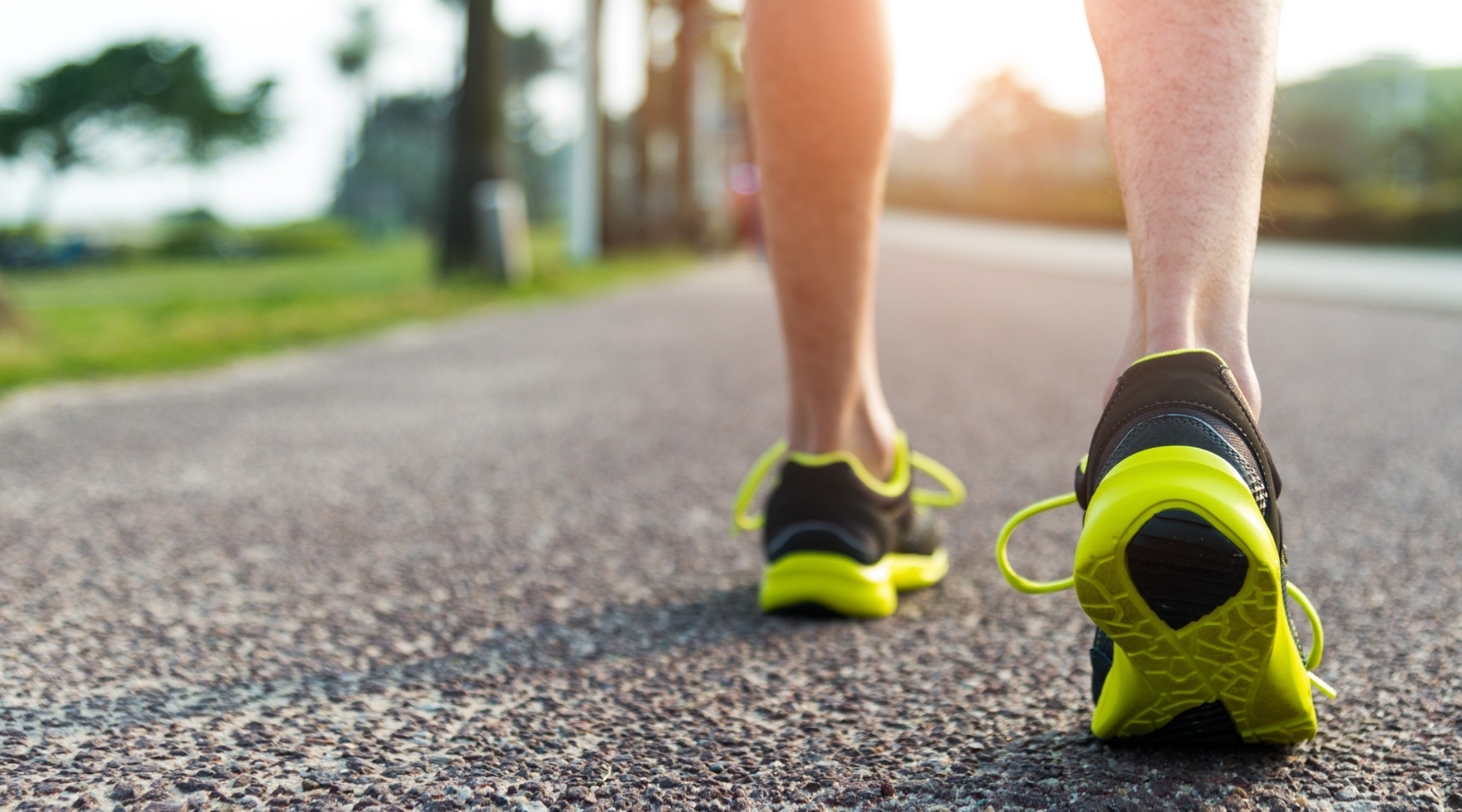 Home - On Your Health - A temperature check for employee wellness programs

When my friend Brett showed up at our morning jog the other day wearing two watches, I was confused. Runners are a time-obsessed group, but this seemed a bit over the top.

“This one,” he said, pointing at the Garmin on one wrist, “is really accurate, so I use it for runs.” Then he raised his other arm, which bore an Apple Watch. “But I also want to get credit for the run on this watch because I track my steps all day.” Brett is training for the Boston Marathon, which means he gets plenty of steps. So, why track? 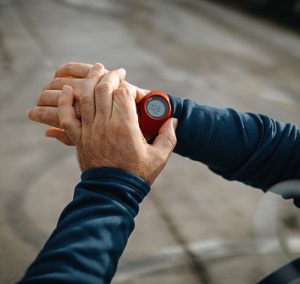 “If I hit certain targets, I get paid $3 a day.” As we jogged, he explained the program, which is called UnitedHealthcare Motion.

Sponsored by the country’s largest health insurer, it’s a wellness initiative that rewards members with a small financial incentive for each of various daily step goals they hit. There are four different goals, ranging from 10,000 steps in total to registering 300 steps in five minutes, six times a day, at least one hour apart. (Don’t worry if you had to read that previous sentence twice; there’s no quiz at the end.)

Over the course of the year, Brett earns about $1,000 if he hits all of his targets, which he does because he’s an obsessive marathoner. His wife makes the same amount by hitting hers. They receive those dollars in the form of quarterly deposits into their health savings accounts, although they could also take the funds on prepaid debit cards.

The whole program sounded pretty cool to me. And with daily targets and daily rewards, it seemed like it might offer some advantages over the program we’ve implemented at the Oklahoma Medical Research Foundation, which sets annual goals and provides a one-time yearly reward to employees who meet them.

When I talked to Mark Christison, area president of Gallagher Benefits Services, which provides benefits consulting to OMRF and many other Oklahoma employers, he was supportive of United’s program. But he didn’t necessarily see it as the only path forward. 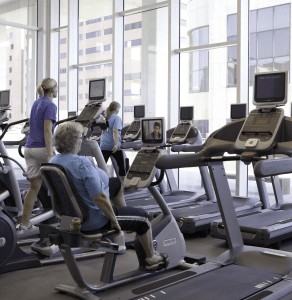 “The push toward motion programs has died down in the last year or two,” Christison said. He pointed to a pair of studies, Gallagher’s national benchmarking surveys for 2020 and 2021, which look at the practices of about 4,000 employers around the country.

In 2020, the survey found that 32% of employers had wellness plans that incorporated some sort of physical component, like UnitedHealthcare Motion. In 2021, that figure dropped by almost a quarter, to 25%. The main reasons the programs are dropping off, said Christison, are twofold.

First, he said, “We haven’t seen them being very effective at bending the cost curve.” When it comes to reducing the amounts employers are spending on employee healthcare, “these physical programs haven’t been shown to have much of a hard impact.”

The inability to document return on investment is also related to a second shortcoming of the programs, Christison said. “The people who participate in them are the same ones who are already exercising.” In other words, you’re just paying the Bretts of the world to do what they’d be doing anyway.

According to Christison, among Gallagher’s clients, about one-third of the workforce participate in wellness programs when employers offer them. That number is right in line with OMRF’s own experiences. The “million-dollar question,” said Christison, is how to engage the other two-thirds of the workforce? “Because only very rarely do you get the folks you want to participate” – those who are inactive or otherwise at high risk for conditions like diabetes and heart disease – “actually to participate.”

In Christison’s experience, neither carrots nor sticks have proven effective at goosing participation levels. “Extrinsic motivation,” penalties or rewards for behavior, “tends to decrease intrinsic motivation.” 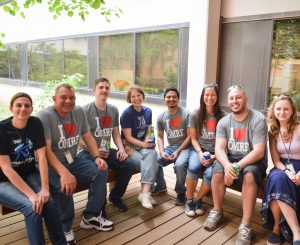 For physical programs to work, he said, the best hope is to work to change the workplace. “You need to get buy-in from all levels of the organization.” That means using surveys and committees with a broad cross-section of employees to shape programs to the particular needs and desires of each workforce. And once you’ve created a custom-tailored program, he said, “You have to communicate to drive participation.”

Increasingly, Christison said, these programs incorporate a broader concept of employee wellbeing and engagement, which, in addition to physical components, adds three others: financial, career and emotional. With the pandemic, he said, employers have increasingly focused on the mental and emotional wellbeing piece, most often in the form of employee assistance programs or EAPs.

These programs deliver a wide range of counseling services to employees at no cost to them. Traditionally, EAPs offered counseling and help for issues like alcohol or substance abuse, but they’ve now expanded into many more aspects of life, things ranging from child and elder care to basic legal assistance.

The pandemic and all of its attendant stresses have significantly increased employer demand for these services, said Christison. “A lot of smaller and mid-market employers that didn’t have EAPs in place are starting to ask for those services. And those that had them but had them buried are bringing them to the forefront.”

Step counts are fine, said Christison. But often, “We want to take a look at the whole person,” he said. “Maybe a person’s inactivity is related to something outside the physical sphere, like emotional or financial health.”

Once you identify that root cause, you can begin to fix it. And that approach sounds like a step in the right direction.