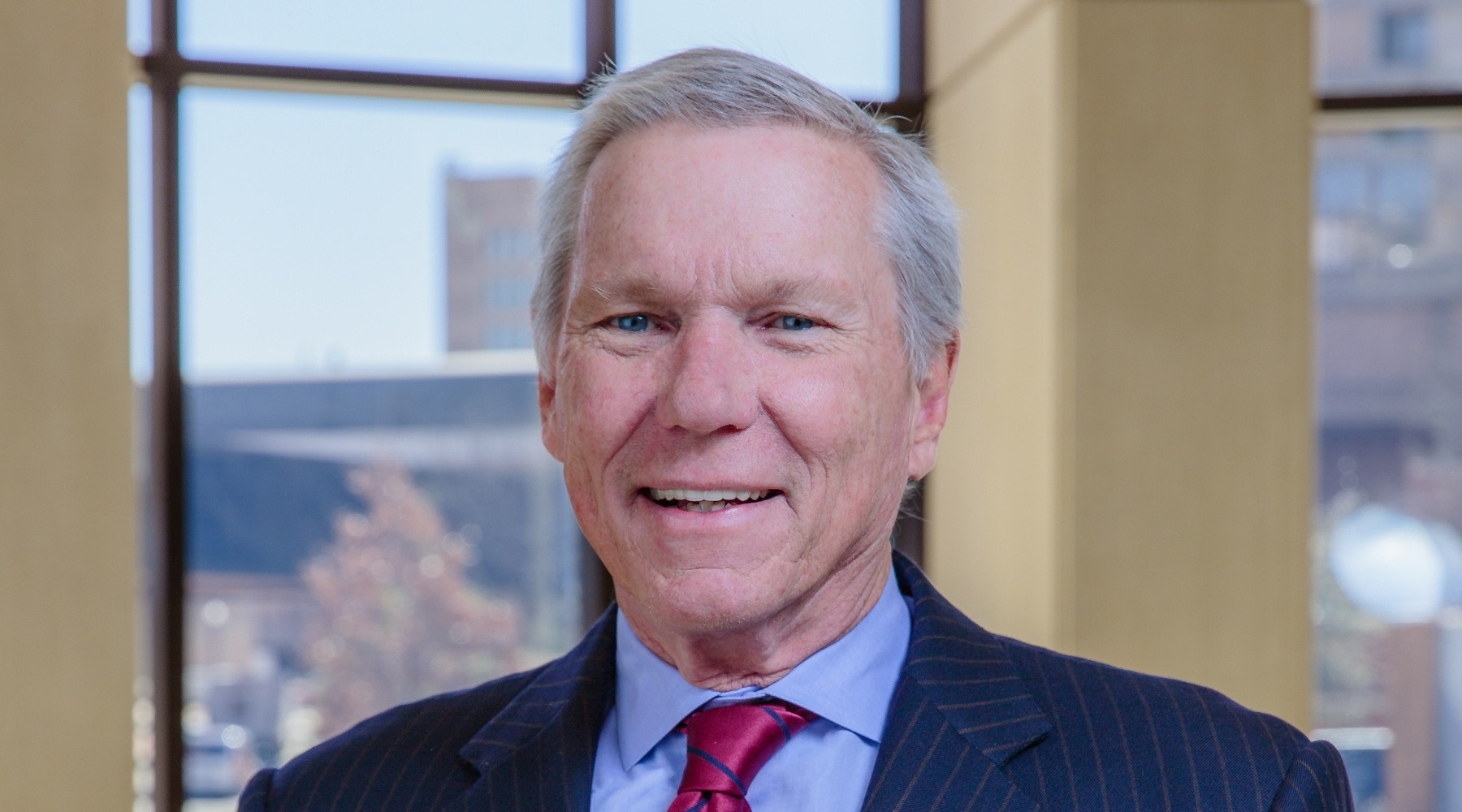 When the phone rang at my home in Salt Lake City in the spring of 2006, I’m not sure if I recognized the 405 area code. But as soon as I picked up, the caller identified himself as a reporter with The Oklahoman newspaper. He asked if I’d comment about being named the new president of the Oklahoma Medical Research Foundation.

I had no idea how the reporter had gotten hold of my name. My appointment had yet to be announced. And I most definitely hadn’t sketched out how I’d publicly christen the voyage I was about to embark on.

What I stammered after a few awkward seconds of silence: “I’m, um, very excited.”

What I thought: Welcome to Oklahoma.

I’d previously served on OMRF’s scientific advisory board. As an outsider who’d spent time each year reviewing a research program at the foundation, I’d become quite familiar with the exceptional work going on in the foundation’s labs. But I didn’t have any sense of the rich, deep connection between the institution and the public. And I didn’t realize the ownership the entire state took in OMRF.

Many independent research institutes are born from the philanthropic gift of a single donor. OMRF, though, is the product of an entire state’s generosity. 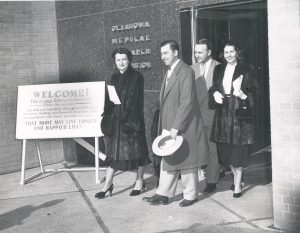 In 1947, when the foundation existed nowhere but on paper and in the minds of a handful of visionaries, Gov. Roy Turner led a statewide awareness campaign. A fund drive that stretched across all 77 counties followed, generating $2.5 million in gifts and pledges from 7,500 Oklahomans.

Those donations turned a dream into bricks and mortar. When OMRF opened its doors in 1950, more than 4,000 Oklahomans visited our research open house. Understandably, they wanted to see what they’d created.

Of course, that nascent foundation bore little resemblance to the internationally respected institution I joined 15 years ago this month. With more than 400 employees and a well-earned reputation for scientific excellence, by 2006 OMRF had made important contributions to the understanding and treatment of diseases ranging from HIV/AIDS to sepsis to Alzheimer’s.

However, when I took the job, my plan was not simply to act as a caretaker for an organization that could do just fine, regardless of whose hand was on the tiller. My goal was to help the institution and its scientists reach new heights.

At the risk of sounding immodest, I think we’ve done a pretty good job.

Once again relying on the philanthropic spirit of Oklahomans, we raised $100 million to fund the largest campus expansion in OMRF history. (Things are a little more expensive than in 1950.) And those state-of-the-art facilities have helped us recruit more than 30 top-flight scientists to OMRF. 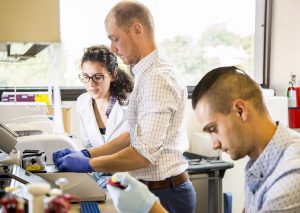 Those researchers teamed with scientists who already called OMRF home to reach new heights. They made major new findings in lupus, leading the National Institutes of Health to designate OMRF as an Autoimmunity Center of Excellence, one of only 10 nationwide. Their work gave birth to life-saving treatments for a pair of life-threatening blood disorders. And in 2019, an OMRF discovery created the first FDA-approved treatment for the pain crises that strike those with sickle cell disease.

To be clear, none of this was my research. But like a proud parent, I wear a big grin whenever an OMRF scientist hits another high note.

In fact, I’d urge everyone reading this to do the same. Because, really, we are Oklahoma’s medical research foundation. Our successes are yours. Indeed, they couldn’t happen without your support.

Each year, thousands of Oklahomans give to OMRF. And those donations make all that we do possible. 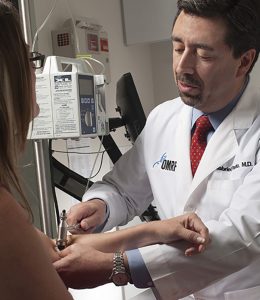 We have tried our best to give back to our community, whether through our clinics – where we treat patients living with multiple sclerosis, lupus and rheumatoid arthritis – or joining with OU Health to establish a Covid-19 testing laboratory to serve the state. Likewise, we’ve partnered with numerous tribes and rural communities to assist in both research and healthcare delivery. And we’ve worked with organizations like i2E and the Oklahoma City Innovation District to broaden the economic impact of biomedical research in our city and state’s economy.

Along the way, I’ve been fortunate to serve as the “face” for much of what our scientists and physicians have achieved. I can’t tell you the number of times I’ve been thanked for their great work. I try not to take credit, but I always say thank you.

Fifteen years of charting the course of an institution can seem like a long time. Still, it’s nothing compared to the foresight of the people who 75 years ago dreamt up a foundation whose mission is both simple and impossibly complex: That more may live longer, healthier lives.

Maybe it’s the flat, wide open spaces. Or the faith that comes from coaxing crops from cracked, red soil. But time and again, Oklahomans have proven they have remarkable vision.

They see not just what is. They see what can be.

Dr. Stephen Prescott is president of the Oklahoma Medical Research Foundation and can be reached at omrf-president@omrf.org. Get On Your Health delivered to your inbox each Sunday — sign up here.