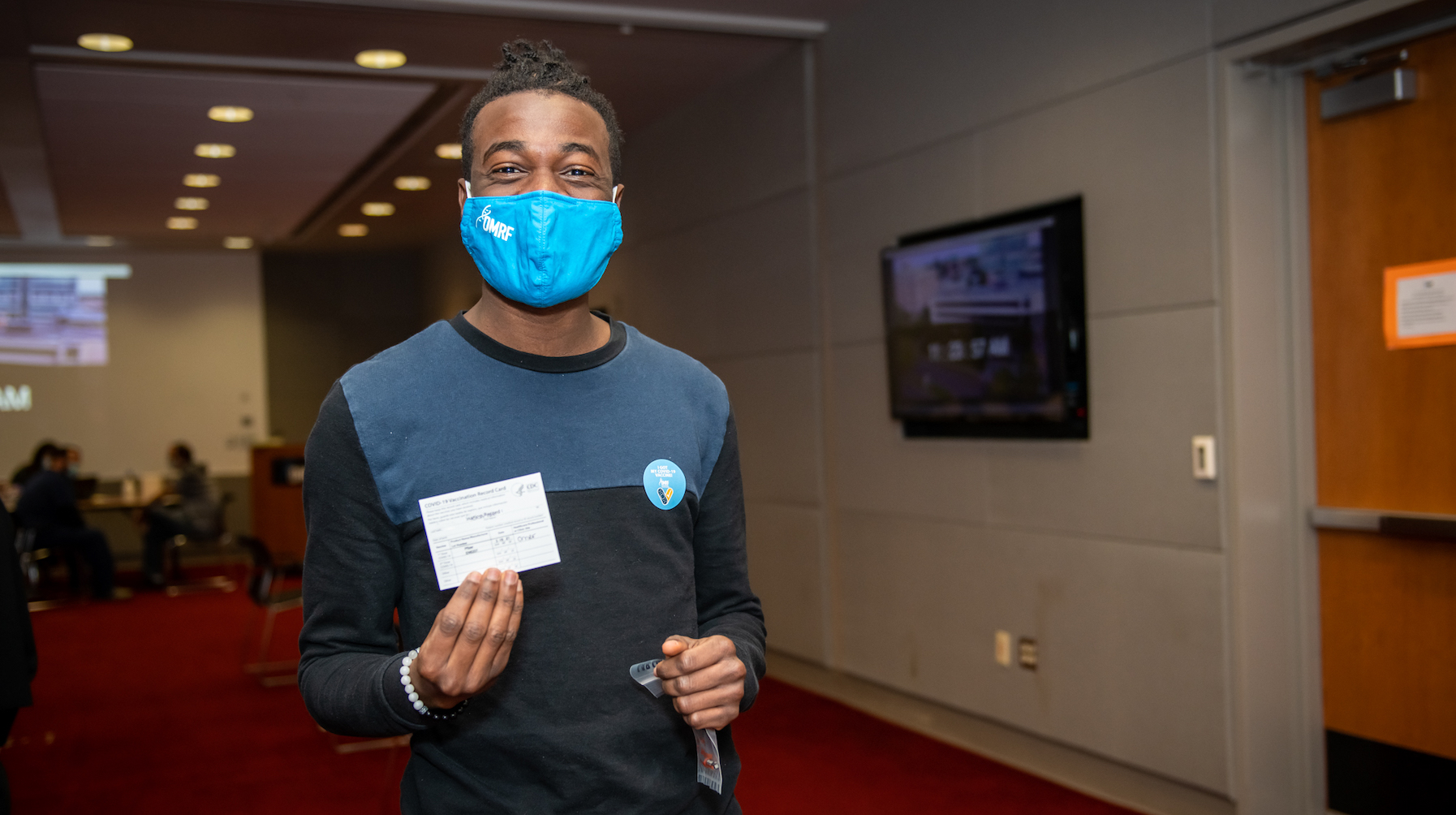 With all Oklahomans now eligible to receive the Covid-19 vaccine, second shots are ramping up, and with them, concerns about the follow-up dose’s side effects.

Experts at the Oklahoma Medical Research Foundation offer answers to five questions on the second shot to the arm.

1. How does the second dose differ from the first?

“It doesn’t,” said OMRF immunologist Eliza Chakravarty, M.D. “The dosage is the same, and chemically, Pfizer and Moderna’s second shots are identical to their first.”

It’s what the second dose does inside your body that is different, explained Chakravarty.

“The first shot teaches your body to recognize the virus. The second further instructs the immune system to remember the virus and make a stronger, more focused response if it sees it again.”

“This is the immune system hard at work. The same thing happens when you get sick,” said Chakravarty. “Many of the symptoms we experience with illness are not caused by the particular virus, but by the immune system doing its job to protect us.”

3. How long could side effects last?

While rare, Scofield noted that symptoms that worsen or last more than a few days warrant a call to your physician.

“Mild or nonexistent symptoms are no reason for concern,” said Scofield. “Just like with a course of the virus, vaccine reactions vary from person to person,” he said.

According to a recent U.S. Centers for Disease Control and Prevention study of nearly 4,000 health care and other essential workers, Pfizer and Moderna’s vaccines were 90% effective against Covid-19 infection after the second dose.

“These ‘real world’ studies should serve as an encouraging sign that, regardless of how you felt following your shot, the vaccines offer widespread protection,” Scofield added.

“Stay as close as you can to the schedule recommended by the CDC, but don’t worry if you miss the exact second dose mark,” said Chakravarty.

Recent CDC data showed Pfizer and Moderna’s vaccines to be 80% effective at preventing infection two weeks after the first dose. The agency also says up to six weeks can safely pass between doses.

“The final boost from the second dose is important, but being delayed won’t impact your immunity in the long run,” Chakravarty said. “Keep your mask on and get the shot when you can.”