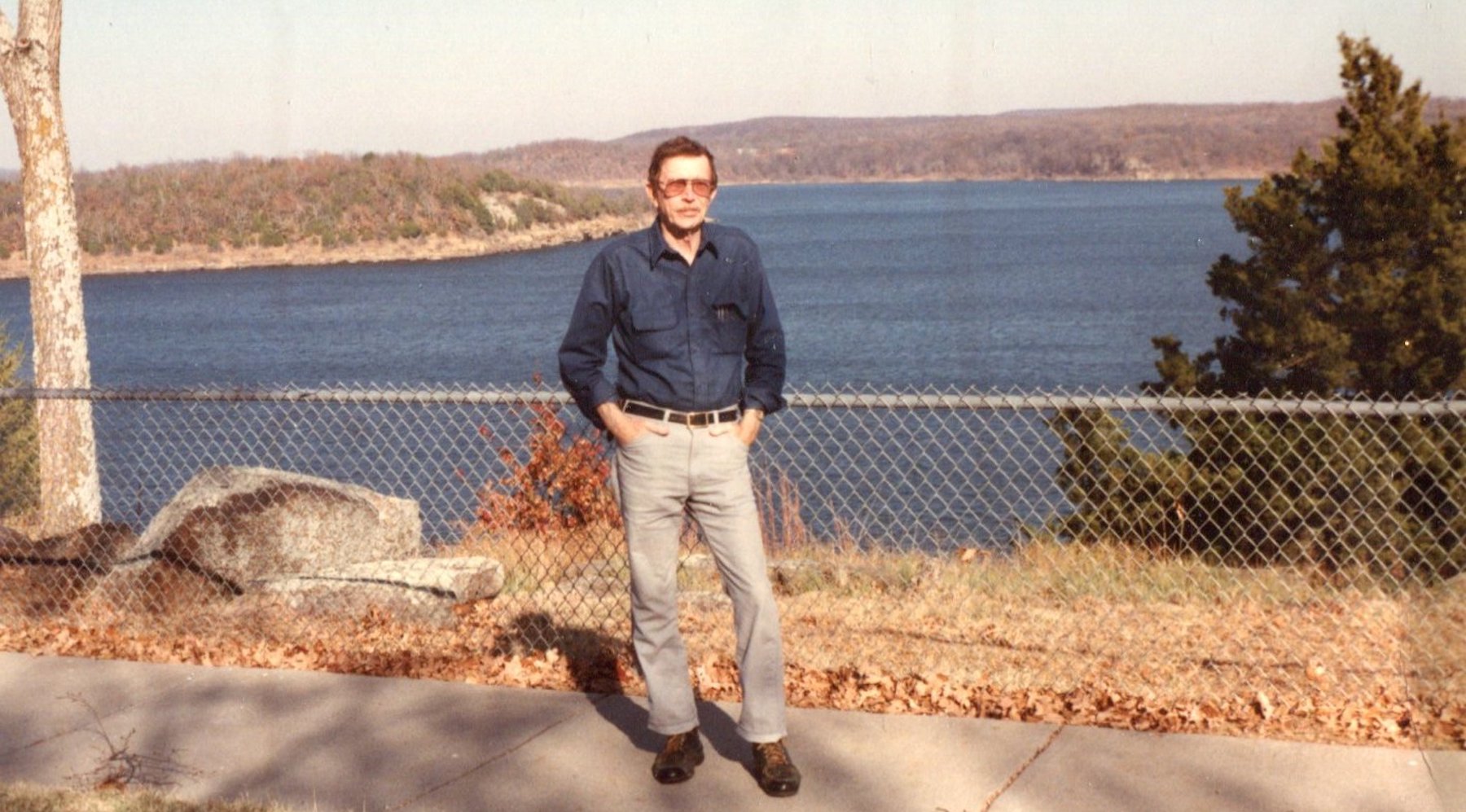 Mote, who never married and had no children, made a $75 gift to the Oklahoma Medical Research Foundation in 1989. When he died, both foundation officials and Mote’s family were more than a little surprised to learn of a second gift to OMRF worth $2.2 million.

“We were shocked to learn the size of his estate,” said Mote’s great-nephew and namesake, Wes Mote, who said that his great-uncle lived a modest life. “Money meant very little to him. He cared nothing at all about impressing people.”

A second-generation physician, Mote’s family traces his love of medicine to a childhood spent around his father’s clinic in Ardmore. After graduating from medical school at the University of Oklahoma, the young man who had devoted hours of his childhood to writing letters to soldiers during World War II joined the Air Force.

Following posts overseas and stateside, Mote took a staff position at Tinker Air Force Base. He devoted nearly four decades of his life to the care of servicemen and servicewomen and retired as Tinker’s chief of occupational medicine.

Beyond his medical career, Mote was an outdoorsman who enjoyed traveling the world, logging thousands of miles over his lifetime. “He would call us and say, ‘I’m calling from China,’ or ‘I’m headed to Costa Rica,’ or somewhere else,” said Wes Mote’s wife, Leea. “He had just gotten back to Colorado after following the Lewis and Clark Trail and was about to head home when he died unexpectedly.”

Although he was quiet-natured, his great-uncle radiated empathy and had “a manly way of being gracious and caring,” said Wes Mote. He especially delighted in mentoring young medical students, going out of his way to call and check in on them as their careers progressed. “He was so excited about what was to come in medicine,” said Wes Mote.

An avid reader with an insatiable intellectual curiosity, Mote remained a student of medicine even after his retirement. According to Wes Mote, he attended seminars around the country and kept up with the latest advancements in science and medicine.

Because Mote did not designate his donation to a particular area of science, the gift will fund research at OMRF where it is needed most. At OMRF, scientists work on projects affecting a wide range of illnesses, including cancer, Alzheimer’s and heart disease.

“Dr. Mote’s generosity will make a difference in the lives of countless Oklahomans and people everywhere,” said OMRF Senior Director of Development Sonny Wilkinson. “It’s clear that the hope for a brighter future medical research offers to us all mattered deeply to him.”

Wes Mote agrees. “He’d been around medicine since the time he was born, so to us, it makes perfect sense that he left his estate to research,” he said. “I think probably his only regret about dying was missing out on what’s to come in medicine.”