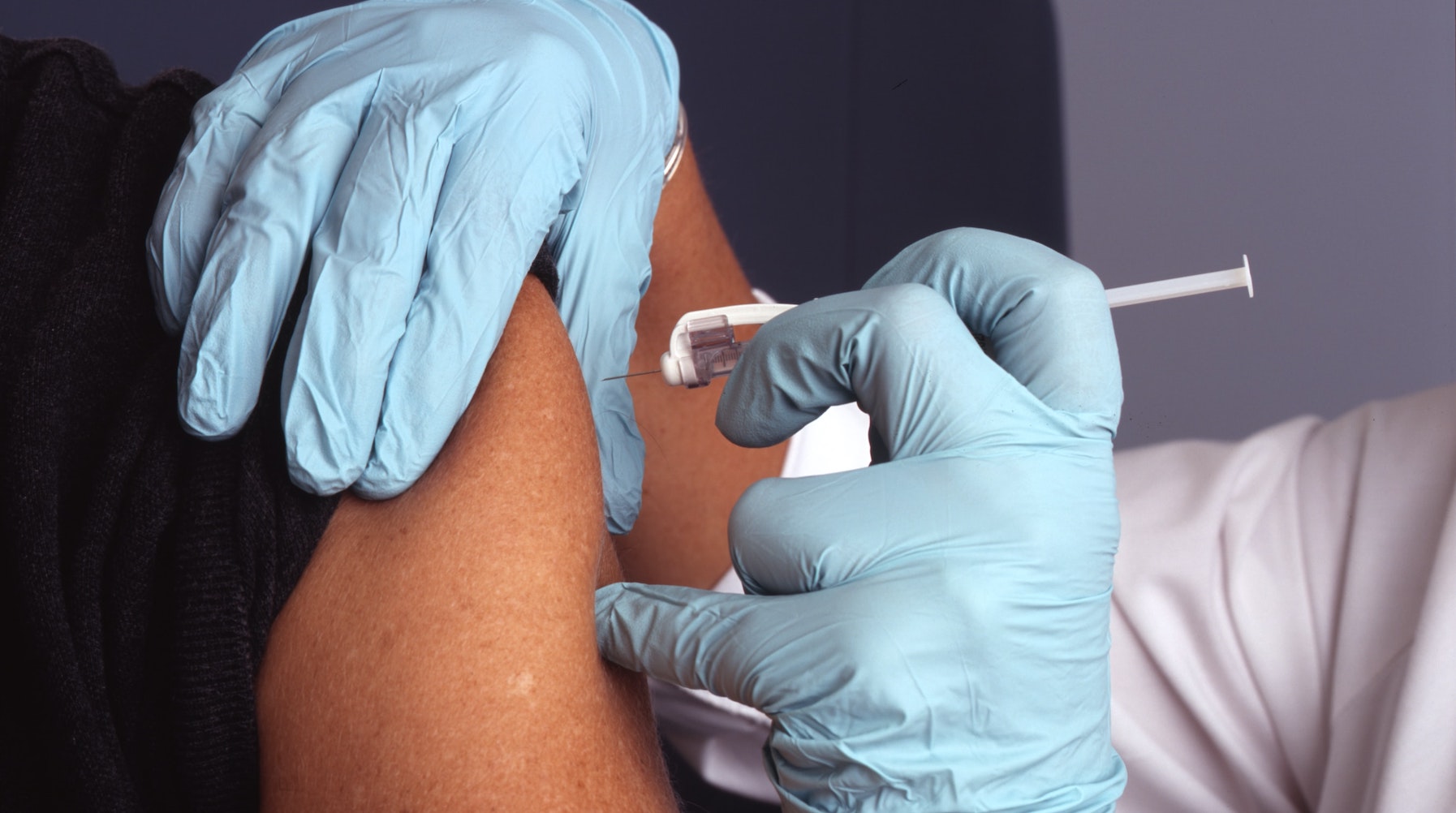 Home - Bodywork - Bodywork: Why would anyone want the Johnson & Johnson vaccine?

Here’s a question from a reader:

The Johnson & Johnson Covid-19 vaccine is reported to have an 85% protection rate against severe illness, with even lower efficacy in cases with moderate to lesser symptoms. That’s compared to a 94-95% protection rate across the board offered by the Pfizer and Moderna vaccines.

Why would anyone want the less effective vaccine from J&J?

The figures you cite are correct. And when it comes to preventing moderate disease, the J&J vaccine lagged even further behind, providing only 72% protection.

However, as Dr. Fauci then acknowledged, the most important measure is not the ability to stop coughs and body aches but, rather, severe disease, which can lead to hospitalization and even death. And when it comes to that measure, J&J’s 85% figure may actually turn out to be as good – or better – than Pfizer’s apparently higher rates of prevention.

Pfizer and Moderna tested their vaccines before more contagious, potentially deadlier variants of the virus began circulating. By the time J&J conducted trials, several of these variants had emerged. The vaccine showed 85% efficacy against severe disease in all countries, including South Africa, where a rapidly spreading variant has shown the ability to escape some vaccines.

So, comparing numbers from the earlier trials to J&J’s more recent one is an oranges-apples exercise. Or, more accurately, it’s like equating a mile run on a track (Pfizer, Moderna) to one run up a hill (J&J).

In addition, the J&J vaccine offers full protection in a single dose, while Pfizer and Moderna’s require a second booster before reaching full strength. That’s a powerful advantage, especially in an environment where, for a variety of reasons, many may have difficulty obtaining a second shot.

Given the current supply of vaccines, at least for the foreseeable future, people will not have the luxury of picking and choosing. That means if you have the chance to get a shot, take it immediately, regardless of who made it. The weeks or months you might have to wait – unprotected – for a dose of a “better” vaccine could be the window in which you get infected.